Where is Belarus, is it part of Russia and why has it invaded Ukraine? 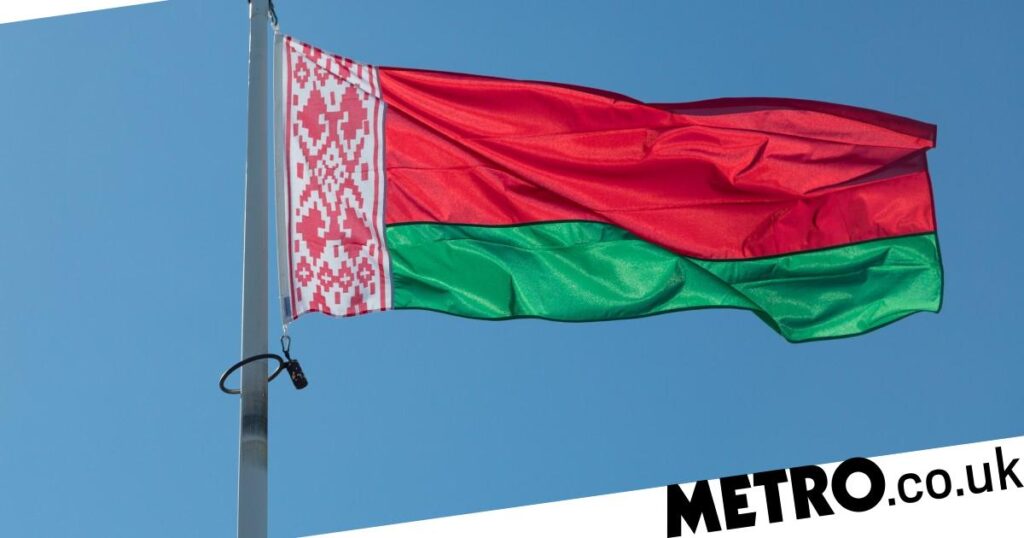 
All eyes are on Belarus as the Ukrainian Parliament has confirmed that Belarusian soldiers have joined Russia’s full-scale invasion, crossing over their shared border.

As a result, Belarus has begun to receive its own sanctions – including a sporting ban from the International Olympic Committee.

But just where is Belarus, and is it still part of Russia?

Here is everything you should know.

Belarus is a landlocked country in Eastern Europe.

It is bordered by both Ukraine and Russia, as well as Baltic states Latvia and Lithuania, plus Poland.

The country, which is home to the capital city Minsk, is around 40% forest. It shares Europe’s oldest forest – Bialowieza – with Poland.

During the 1986 Chernobyl nuclear disaster, Belarus was also badly hit by radiation. Though not as well known, its exclusion zone is technically bigger than Ukraine’s.

Today, Belarus is officially known as the Republic of Belarus – as it has been since 1991, when it declared its independence from the Union of Soviet Socialist Republics (USSR, or Soviet Union).

Before then, it was known as Byelorussia Soviet Socialist Republic, or just Byelorussia.

Is Belarus part of Russia?

No, Belarus is a separate country.

But, as mentioned previously, it was part of the USSR along with Russia until the early 1990s. And the two countries are still very closely linked to this day.

For example, the countries share the same language. Many Belarusians speak mostly Russian in their day-to-day lives – rather than their native language, Belarusian, which is taught in schools.

From a political and economic standpoint, Russia and Belarus are allies, with Putin publicly supporting Lukashenko after he was re-elected in 2020.

Just like Russia, Belarus isn’t part of the military alliance NATO – but it is classed as a partner state, along with other former USSR countries. It also isn’t in the EU.

Why has Belarus joined the Ukraine invasion?

Ukraine’s parliament claimed there have been sightings of Belarus’ military in the Ukrainian region of Chernihiv.

According to local reports, a Belarusian column of 33 units had entered the region, located north of Kyiv, with mobile communications cut.

But Lukashenko has denied that he has joined Putin’s war, according to state news agency Belta.

The Belarusian President reportedly said that the so-called soldiers are actually ‘well-trained rapid deployment groups which are ready to stop any provocation and any military action against Belarus’.

If the country has indeed invaded Ukraine, then it would most likely be down to the close allyship between Belarus and Russia.

The rollout comes days after Lukashenko held a referendum on proposed changes to the constitution that would allow him to consolidate control of the country and end Belarus’ status as a nuclear-free zone — opening the way for a possible deployment of Russian nuclear weapons in the country.