The myth that won’t die: Why do Republicans keep insisting Michelle Obama could run in 2024? 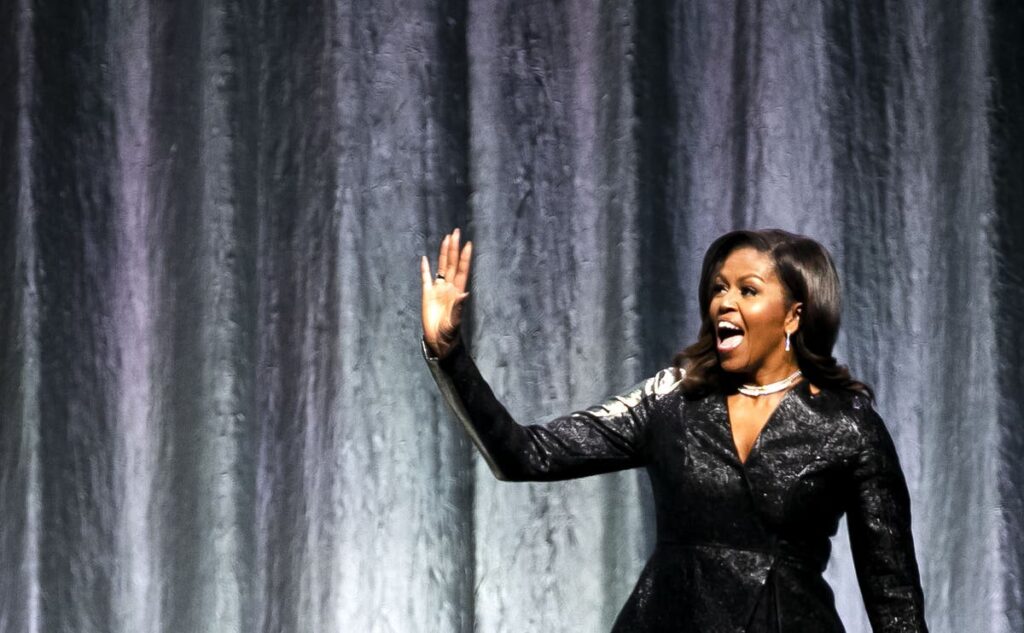 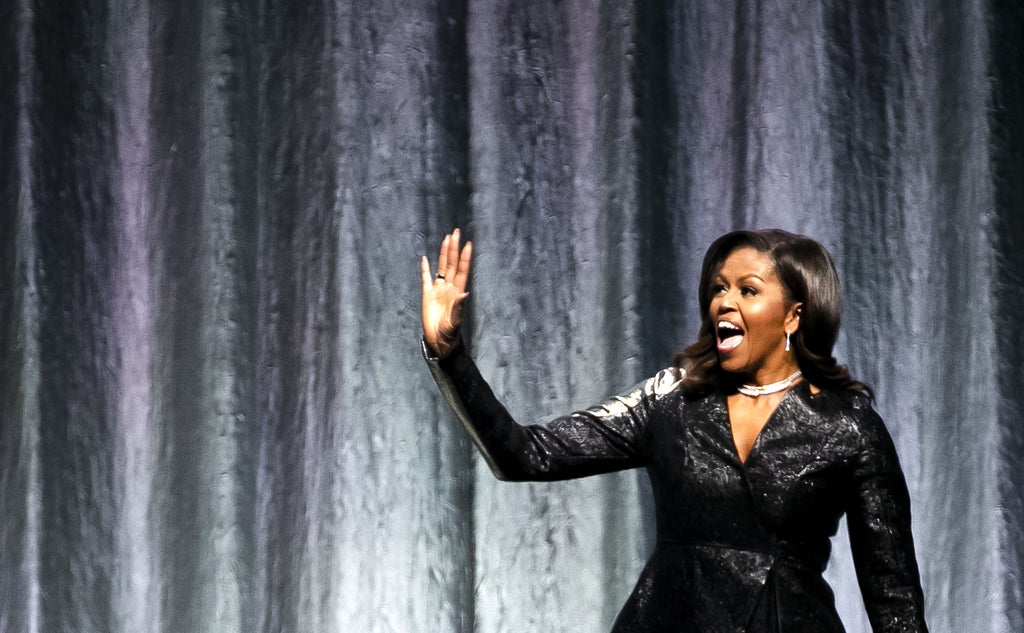 At the Conservative Political Action Conference over the weekend, a straw poll speculated Democrats’ 2024 nominee. And in a peculiar twist, the leading candidate was not incumbent President Joe Biden or Vice President Kamala Harris.

“For all of these people who say, ‘Michelle Obama isn’t political’ [and] ‘They’re making too much money now,’ keep a very close eye on her because her trajectory is exactly what Barack Obama did before he ran for president and what Bill and Hillary Clinton both did,” she said on a panel at CPAC.

The difference, of course, is that Barack Obama was a United States senator from Illinois before he wrote a book and became a political phenom. Bill Clinton was governor of Arkansas before he announced his candidacy, while Ms Clinton served as a senator from New York before her run in 2008. Ms Clinton, of course, went on to serve as secretary of state in the Obama administration before losing the presidential election to Donald Trump in 2016.

But Ms Crowley is not the only person to speculate about Ms Obama’s political potential.

According to Wall Street Journal reporter Michael Bender’s book released last year, Mr Trump thought that Democrats would replace Mr Biden with someone like Ms Obama, according to an excerpt published in Vanity Fair. Dick Morris, the former Bill Clinton adviser who has made a career out of criticising his former patrons and being perpetually wrong, reportedly planted the germ of the idea in Mr Trump’s brain.

For reference, Mr Morris famously wrote a whole book arguing that the 2008 presidential race would be between former Secretary of State Condoleezza Rice and then-Secretary of State Hillary Clinton. Politico named Mr Morris the worst pundit of 2012 when he massively whiffed the 2012 election results.

And Joe Rogan, the controversial podcast host, argued that Ms Obama should run late last year. But Mr Rogan’s words seem to provide insight into why this idea won’t die despite the fact the former first lady’s frequent protests that she deeply dislikes politics, as she said in her 2020 Democratic National Convention Speech, and hated being in the White House.

At the time, Mr Rogan used her as a foil between Mr Biden and Ms Harris.

“He took questions the other day, they started asking him about tests. And he just kept saying the same thing, ‘Nobody saw this coming. This Omicron.’ And it goes on for like five or six minutes. And as it goes on you’re like, oh, my God, he’s gone,” Mr Rogan said at the time. Similarly, he was unsparing in his criticism of the vice president.

Conversely, he said Ms Obama was a political powerhouse.

“She’s intelligent, she’s articulate, she’s the wife of the best president that we have had in our lifetime in terms of like a representative of intelligent, articulate people. She could win,” he said.

Similarly, former Republican campaign hand Myra Adams wrote a similar thing in an op-ed for The Hill. In an interview with The Independent, Ms Adams clarified why she suggested it.

“I think she literally checks every single box of someone that could potentially win then nomination in a cakewalk,” she said. “Just because I think Democrats need someone to glom onto who is credible, has a track record, is popular.”

“We all really do not believe that Joe Biden is going to be running in 2024,” she said. She also noted how Ms Harris was deeply unpopular. “Conceivably, you could have a Trump vs Kamala Harris 2024. Which basically I think makes most Americans say what is wrong with our country.”

It’s fair to say that much of the speculation about Ms Obama is less about her than it is about how Republicans want to use her as a contrast against Mr Biden and Ms Harris. But in the end, Ms Adams did admit it is fun to talk about.

Share. Facebook Twitter Pinterest LinkedIn Tumblr WhatsApp Email
Previous ArticleParking: New law proposals would see drivers hit with £550 charge slammed as ‘grotesque’
Next Article Where is Belarus, is it part of Russia and why has it invaded Ukraine?