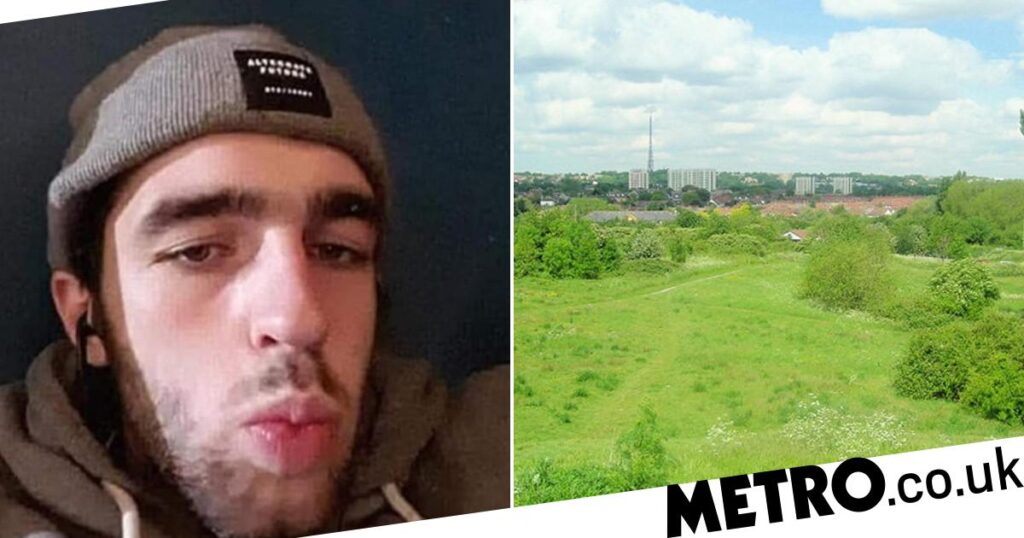 
Police have launched a murder investigation in relation to a 20-year-old man they had been seeking in connection with a number of robbery offences.

Jamie Gilbey, from Crystal Palace, is believed to have been harmed and a crime scene is in place in South Norwood Country Park, Croydon.

Officers from the Metropolitan Police found a number of ‘suspicious items’ at the location on Sunday at around 1.45pm, and they have now been sent for further analysis.

Searches are ongoing and police remain in the area of Love Lane, but detectives say they will not be discussing any further details around the discovery at this stage.

Scotland Yard said officers are keeping an open mind about the circumstances and no arrests have been made.

Mr Gilbey, who was last seen on January 27, had been the subject of a missing person’s appeal and was wanted over a number of robbery offences, the Met said.

His family have been informed and are being supported by specially trained officers while the investigation continues.

Detective inspector Melanie Pressley said his loved ones are ‘distraught’ and need answers about what has happened.

She said: ‘We fully recognise this news and the police presence in the park will cause considerable concern to local people, however I want to say that we do not believe there to be any wider risk to members of the community.

‘This is a fast-moving and complex investigation, and we’re following a number of positive leads as we work to establish what has happened to Jamie.

‘Anyone who has information that could help us piece together a picture of Jamie’s life and who he had been interacting with should call us immediately. Jamie’s family are distraught and it is imperative we give them the answers to the questions that they are now asking.’

Chief superintendent Dave Stringer, responsible for local policing in Croydon, Sutton and Bromley, said: ‘My officers remain on scene and providing a visible presence in the area for some days to come.

‘I urge any members of the public who have any concerns, or information that could help us bring Jamie’s family justice, to approach those officers and speak to them.’