MPs to get £2,200 pay rise as Brits struggle with soaring energy bills 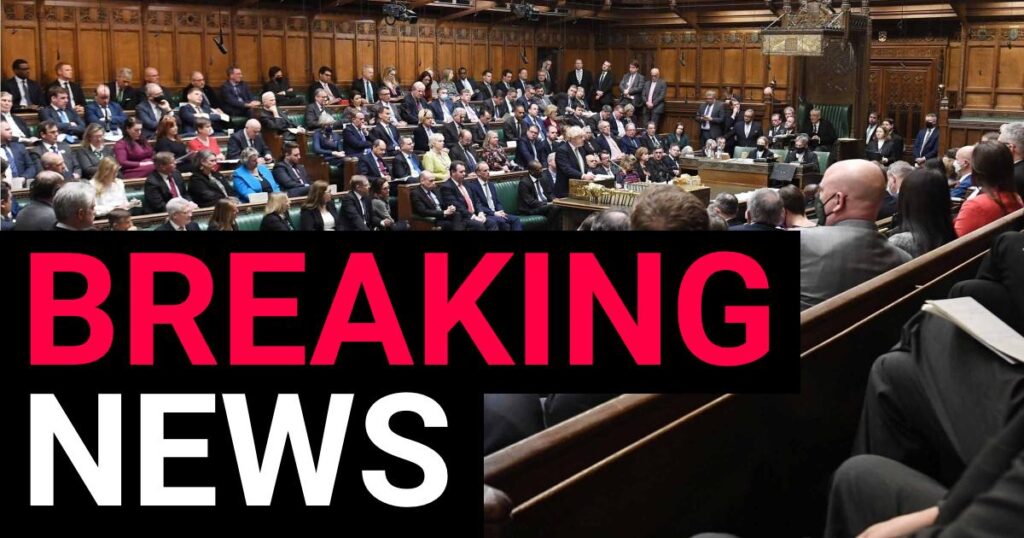 
MPs will get a pay rise of more than £2,000 this year as many British people struggle with soaring energy and food costs.

Their overall salary will jump from £81,932 to £84,144 from April 1, the Independent Parliamentary Standards Authority (Ipsa) has announced.

The exact increase of £2,212 per year is partly due to their work ‘dramatically’ increasing in the past 12 months, Richard Lloyd, Ipsa’s chair, has said.

It marks a 2.7% jump – the same as the average increase in pay for public sector employees last year.

But it comes as millions on far lower salaries face national insurance contributions going up to fund the NHS backlog and the energy cap rising by more than 50%.

The choice between eating and heating is a dilemma already being faced by two in five across the country – even before new fuel and food costs hit, a recent poll from the Post Office and Trussell Trust foodbank charity claims.

Russia’s invasion of Ukraine is also expected to push living costs even higher for British families.

Commenting on the decision today, Mr Lloyd said: ‘This is the first increase in pay for MPs in two years and follows the average of increases across the public sector last year.

‘MPs play a vital role in our democracy and this is reflected in their pay.

‘It is right that MPs are paid fairly for the responsibility and the unseen work they do helping their constituents, which dramatically increased last year.

‘For Parliament to reflect society, it is vital that people from all walks of life can be an MP.’

Ipsa said the decision was ‘in line’ with its previous ruling in 2015 to adjust MPs’ pay at the same rate as changes in public sector earnings published by the Office of National Statistics (ONS).

However, the Taxpayers’ Alliance said working households were likely to be ‘furious’ about MPs’ earnings being increased while they ‘face crippling tax hikes’.

Ipsa was created in 2009 largely as a response to the MPs’ expenses scandal in a bid to make expenses more transparent and make independent decisions on salary.

This is a breaking news story, more to follow soon… Check back shortly for further updates.

Got a story? Get in touch with our news team by emailing us at webnews@metro.co.uk. Or you can submit your videos and pictures here.