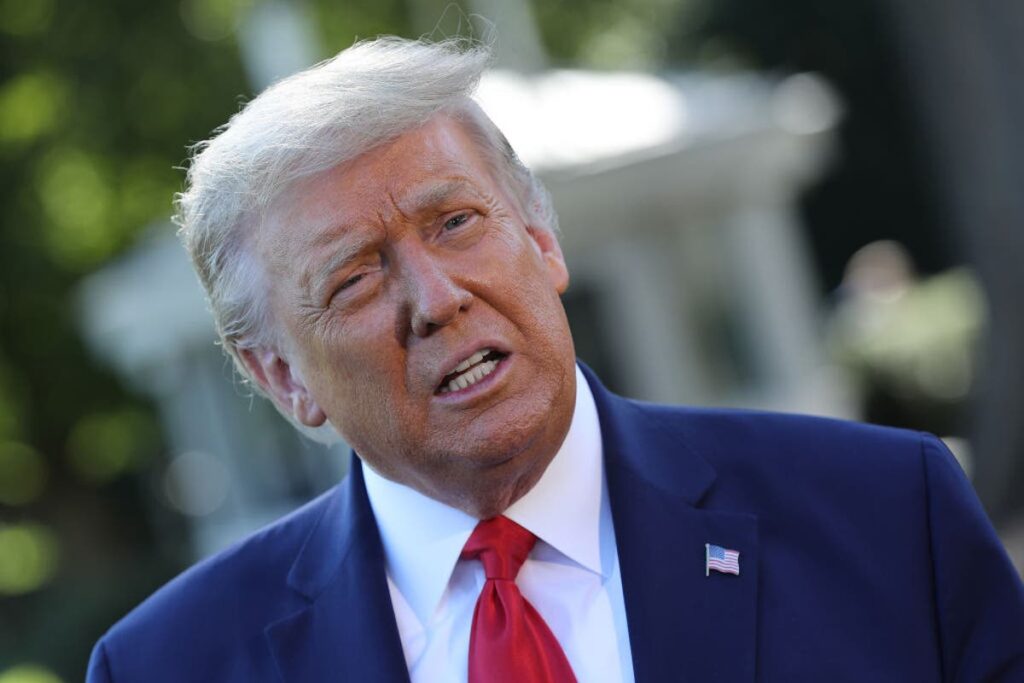 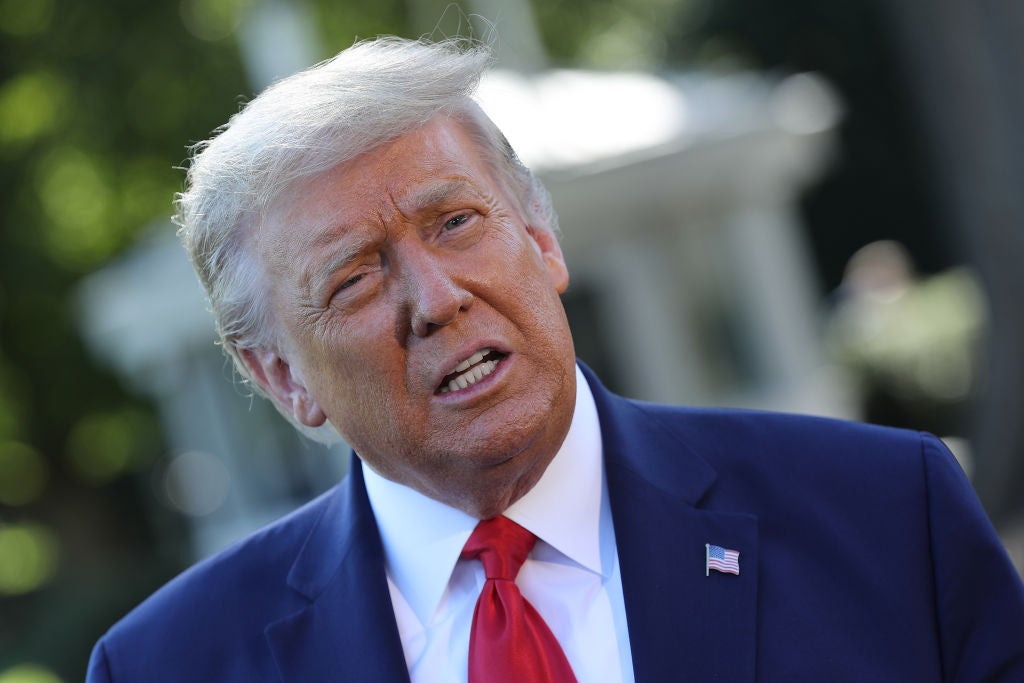 The Daily Beast obtained documents showing the former president’s federal security detail spent $788,286 on hotels, and just under $550,000 on rental cars, flights and rail travel while travelling between his homes in New Jersey and Florida.

The amount is only a fraction of the total cost of protecting the former president, once wages and other expenses were included, and does not include details about the number of agents assigned to protect him, the Beast reported.

Also not included in the figure was the more than $40,000 that Mr Trump charged Secret Service agents at nearly $400 a night to stay at his Mar-a-Lago club in Florida, as revealed by the Washington Post last year.

While many details were redacted due to security and privacy concerns, the Beast reported some Secret Service agents were opting to stay at the Hilton, Marriott, and Homewood Suites when the ex-president was at his Palm Beach private club.

The released documents did not include details of any spending at Mar-a-Lago, or how much the Trump Organization is charging agents to fly on the former president’s private jet.

The Independent has contacted the Secret Service for more details about the expenses.

All former presidents are assigned a Secret Service security detail for the rest of their life.

In an unusual move before leaving office, Mr Trump gave six months extra free protection to all five of his adult children and three former senior officials including Steve Mnuchin and Mark Meadows at a cost of $1.7m.