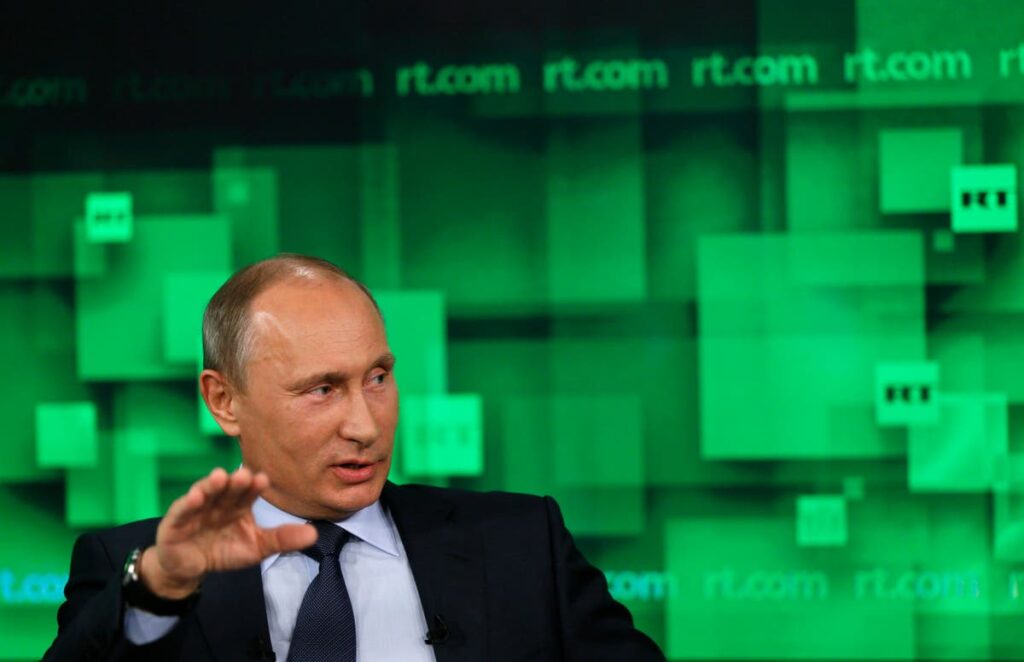 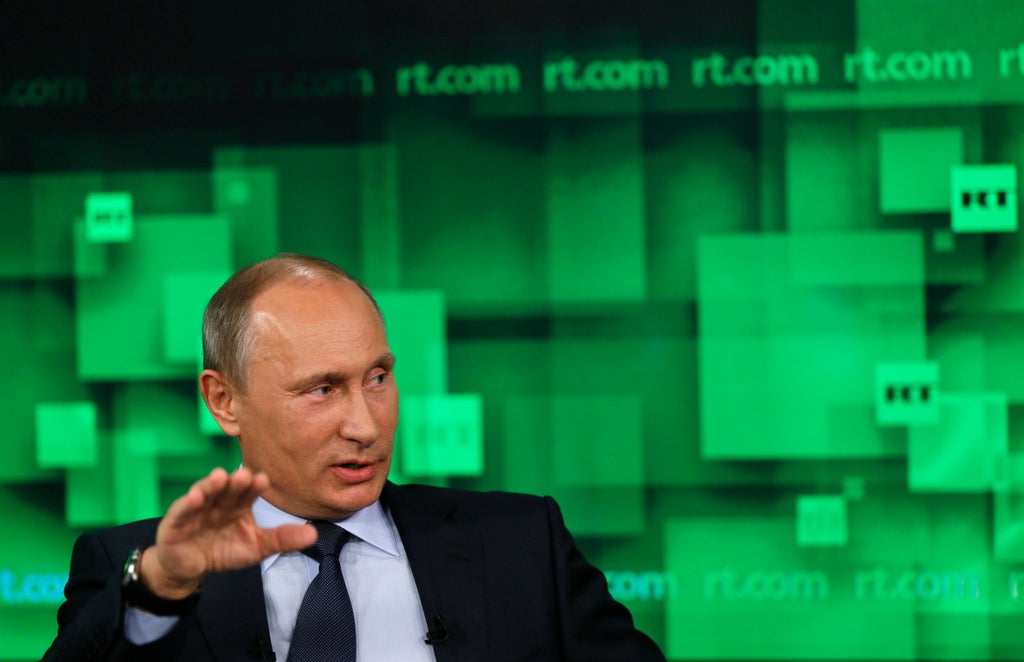 DirecTV is the latest entity to cut ties with Russia Today, the state-owned, English-language Russian TV network, amid the ongoing invasion of Ukraine.

“In line with our previous agreement with RT America, we are accelerating this year’s contract expiration timeline and will no longer offer their programming effective immediately,” the television distributor told Axios in a statement on Tuesday.

The European Union has also announced plans to blacklist the Russian TV network as well as the state-owned news agency Sputnik.

“Russia Today and Sputnik, as well as their subsidiaries, will no longer be able to spread their lies to justify Putin’s war and to sow division in our union,” European Commission president Ursula von der Leyen said on Sunday. “So we are developing tools to ban their toxic and harmful disinformation in Europe.”

Major tech companies have joined in on the effort as well, with Google, TikTok, Facebook, and Microsoft limiting access to these Russian outlets.

Ofcom, the UK media regulator, said on Monday it is commencing with 15 different investigations into RT.

“It is critical that people around the world have access to reliable and truthful information about Russia’s aggression in Ukraine and the course of hostilities,” the media groups wrote in an open letter on Monday. “We understand how powerful the Russian propaganda machine is and how much effort the aggressor has to make to spread fakes and cynically fool people.”

Russia has condemned these actions as “unacceptable.”

“Attention should be paid to the absolutely unacceptable behaviour of foreign, especially American, IT giants such as Google and Meta,” Foreign Ministry spokesperson Oleg Gavrilov told Sputnik on Tuesday. “Hostile propaganda activities are openly conducted on their social platforms, while Russian sources of information are blocked, and massive restrictions on access to domestic media are put in place.”

This is a breaking news story and will be updatedwith more information.