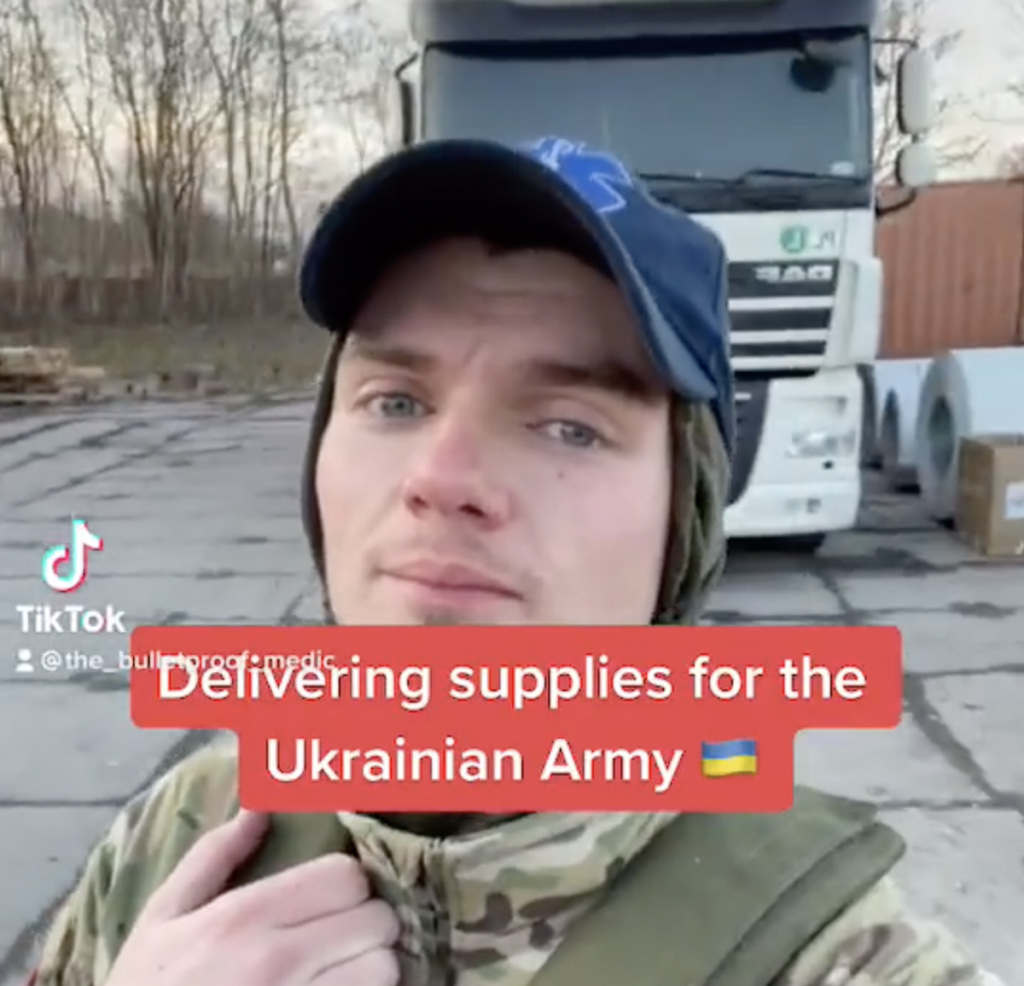 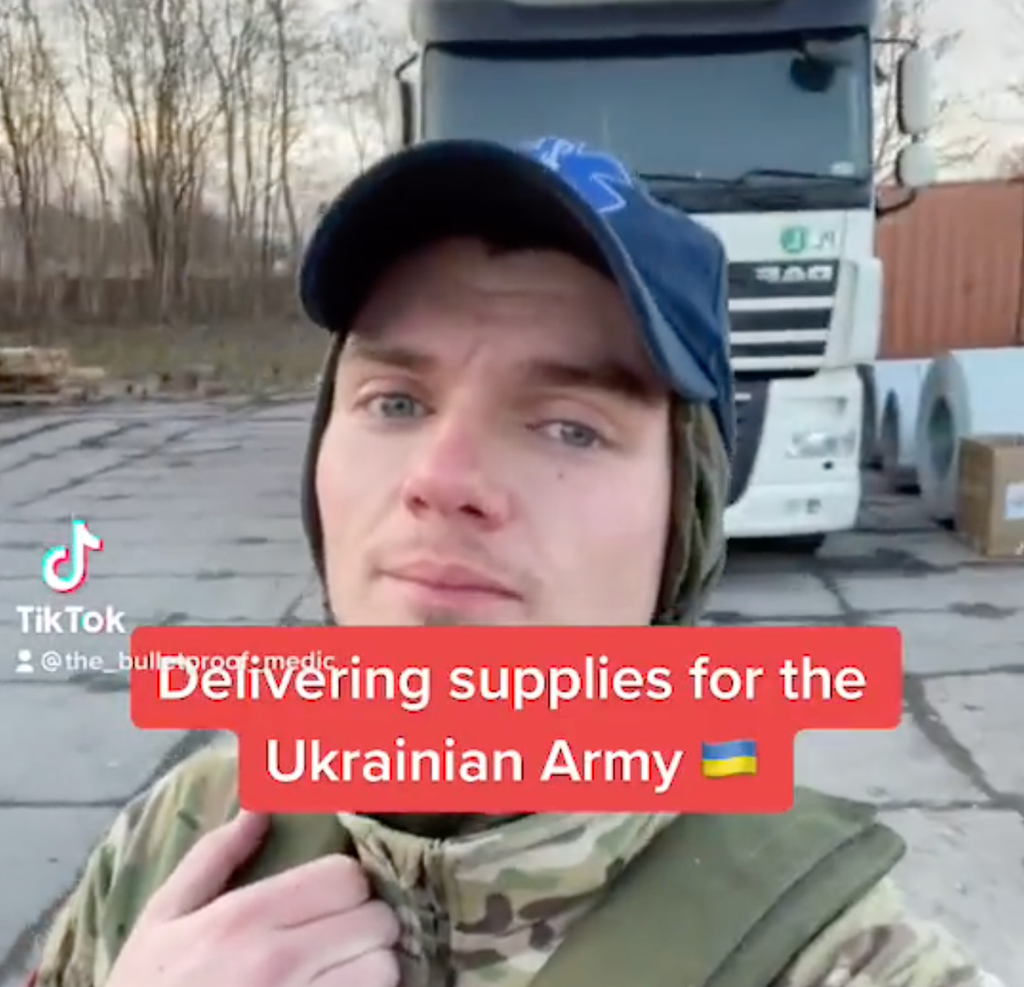 As Ukraine’s president asks for foreign volunteers to help fend off a Russian invasion, one Canadian comedian has answered the call.

Anthony Walker, 29, lives in the suburbs of Toronto, but has traveled to the Polish-Ukrainian border to serve as a combat medic. Until now, he’s been best known for his satirical videos skewering MAGA fans and other conservatives. But lately he’s taken on a new role, as emblazoned in his new Twitter handle: “Temporary Ukrainian.”

“Hello @Ukraine, after a very difficult and teary conversation with my wife, I’ve decided to go,” Mr Walker tweeted on 25 February, a day after the invasion began. “Do you need an extra combat medic? Just get me a flight from Canada to Ukraine.”

Since then, the comedian has flown to Amsterdam, then to Budapest, then hopped a train to Rzeszow, Poland, and then finally hitched a ride to Medyka, a Polish city on the Ukrainian border. As he made his way there, he was stunned by the number of other volunteers.

“Holy s***, so many people want to help Ukraine that there’s a traffic jam going INTO the country,” he tweeted.

Between tweets about his travels and requests for supplies, Mr Walker explained his reasons for joining the fight. “This war affects everyone,” he wrote. “The only people living far enough away that this doesn’t affect them, are in space. I would go to fight for the freedom that Ukrainians deserve, my family deserves, and you deserve.”

When the Canadian finally reached Medyka, he posted a photo of himself in what appeared to be a supply truck, looking exhausted but happy.

“On a truck delivering supplies for the Ukrainian Army,” Mr Walker tweeted, adding a fist emoji.

The invasion of Ukraine began last week, triggering the largest ground war in Europe since World War II. So far, the United States and other Western allies have supported the country through sanctions against Russia, but not through direct military assistance. Meanwhile, Ukraine’s president, Volodymyr Zelensky, has asked average civilians both in and outside of the country to help on the battlefield.

“Anyone who wants to join the defense of Ukraine, Europe and the world can come and fight side by side with the Ukrainians against the Russian war criminals,” Mr Zelensky has said.

Mr Walker has clearly taken that entreaty to heart. But it hasn’t all gone smoothly – on Monday, he tweeted with frustration that someone was dying on the Ukrainian side of the border, but his volunteer group was stuck on the other side.

“There is a man dying on the Ukrainian side of the border and we can’t help him because we don’t have special permission from the Polish Foreign Ministry to cross back and forth,” Mr Walker wrote.

Still, the Canadian clearly prefers doing what he can to staying at home. As he first headed to Ukraine, Mr Walker said this wasn’t the first time he’s tried to fight for freedom.

“Two years ago I was denied entry to the Canadian Forces due to a rare blood disorder (I bleed too much),” he tweeted. “Now, I’m voluntarily headed to Ukraine to do what my government won’t.”