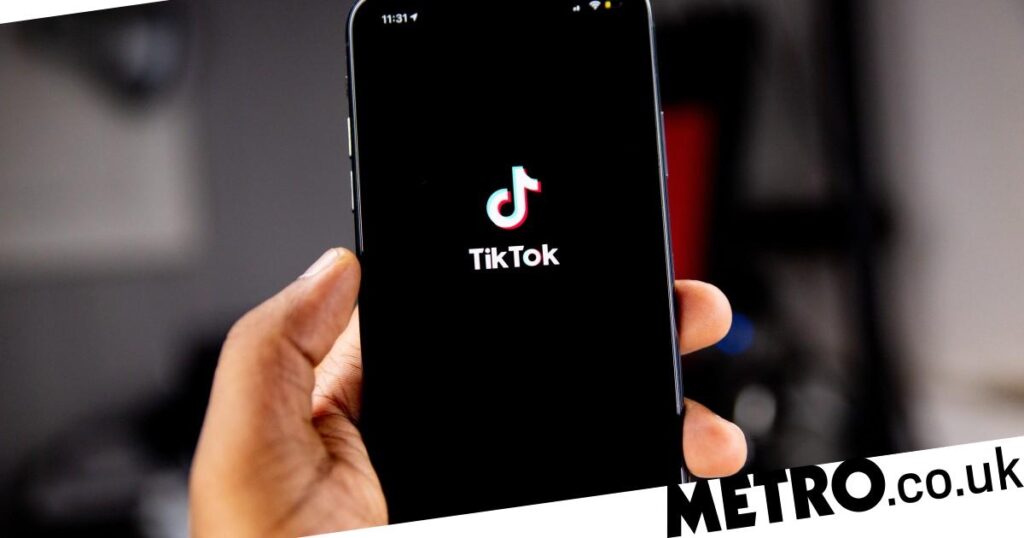 TikTok has reportedly been testing the change over the past several months. The company has been gradually increasing its allowed video length from the initial 15 seconds to 60 seconds and finally up to 3 minutes following a change in July 2021.

‘We’re always thinking about new ways to bring value to our community and enrich the TikTok experience. Last year, we introduced longer videos, giving our community more time to create and be entertained on TikTok,’ a spokesperson from TikTok said in a statement.

‘We’re excited to start rolling out the ability to upload videos that are up to 10 minutes, which we hope would unleash even more creative possibilities for our creators around the world,’ they added.

Previously, creators had used the shorted video length to split their video into parts, asking people to follow them for the next part in a series.

The update puts TikTok in the leagues of Google-owned video sharing giant YouTube, which made $28.8 billion in ad revenue in 2021.

However, TikTok’s advantage, is its combination library of special effects, AR tools and music catalog.

The reusable audio feature is one of the app’s biggest selling points, useful in making content go viral, but has notorious for helping spread misinformation.

The company seems to have picked a bad time for such a major update as the platform has been struggling with controlling the spread of misinformation, about Ukraine amid the ongoing Russian invasion.

While the argument of longer videos is that it can be used to add context to potential misinformation, it’s a weak one.

One month after TikTok expanded its maximum video length from 60 seconds to three minutes in July 2021, in the middle of the Covid-19 pandemic, fact-checking NGO, Media Matters published a report showing that the company’s algorithm was actively promoting Covid-19 and vaccine misinformation to its users.

The shorter format was not any better to begin with as a recent study found that TikTok could be to blame for an increase in tics among teens with Tourette syndrome.

TikTok says the option to film longer videos on the app will roll out to global users over the coming weeks. Users are being notified within the app when they receive the update and not many are pleased about it.


MORE : TikTok linked to increase in tics for teens with Tourette’s, study claims


MORE : How to do TikTok’s Anger Test and whether to trust the results