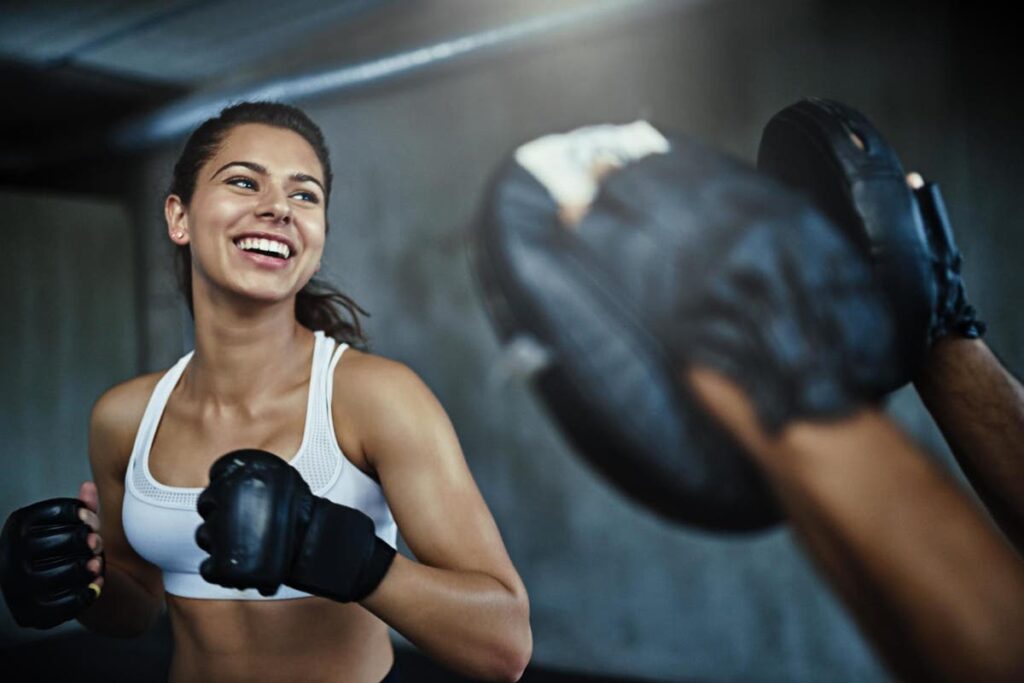 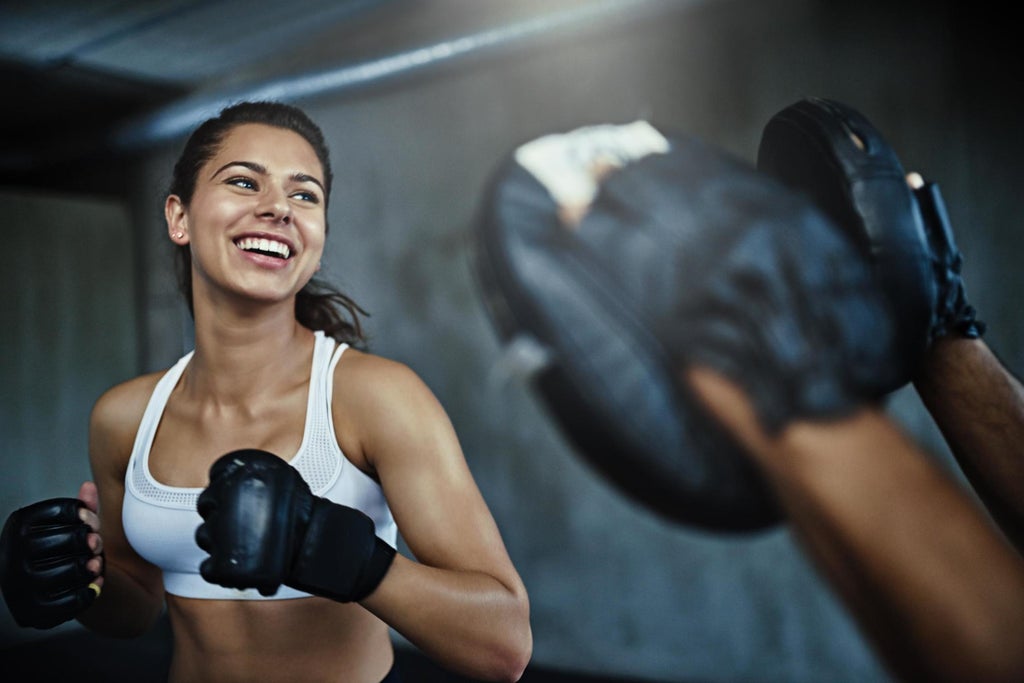 With thousands of excuses to choose from, coming up with a reason not to workout is often easier than going to the gym.

Fortunately, lack of motivation is a universal struggle when it comes to exercising – even for the people most dedicated to the gym – personal trainers.

For suggestions on how to remain dedicated to your fitness goals and get moving, we asked personal trainers how they stay motivated – and how they keep clients motivated as well.

Chris Matsui, a performance training specialist at Fusion Performance Training, told The Independent: “Personally, I know that if I don’t workout my body starts to fall apart and get worse.

“Despite being fatigued from [insert excuse] I make it a point to go to the gym a minimum of three times a week.”

He also always remembers that any exercise is good – even if it isn’t your best workout.

“This doesn’t mean that each workout is a home run but it’s enough to build a sweat and make my body feel better,” he said.

As for his clients, he told us that he reminds them even a short 20-30 minute workout can be “impactful for your long-term goal.”

“Not everyone will have the time to workout 90 minutes each time, so make the best of it and do what you can until you have more free time,” he advises.

Even two minutes of exercise can make a difference – as researchers from Victoria University in Australia found a two-minute high-intensity workout can be as effective as half an hour of moderate exercise.

Benji Tiger, a personal trainer at OrangeTheory in Florida, uses her physical appearance as her main motivator.

“I remain motivated because I like to look a certain way,” she told us. “I always saw these people with incredible bodies on social media and I wanted to have a similar body.”

And although she has achieved her goals, she still uses social media as a motivator to be better.

Social media is typically given a bad reputation for promoting harmful or unachievable body ideals but a 2015 study found that the “social influence of online peers” can actually motivate people to exercise more.

To keep clients motivated, Tiger reminds them of how far they’ve come and of their increasing strength.

“If they don’t feel like working out or they feel like they’ve hit a plateau, I have them do a workout that they used to find difficult when they first started exercising,” she said. “It usually works as motivation because it is proof of their progress.”

She also recommends clients find someone equally motivated who they can workout with on days they aren’t working with her.

“It can make exercising more fun,” she said.

Equinox trainer Rob Arreaga told us that he stays motivated by reminding himself to “be better than I was yesterday.”

Even that little push is enough to get him to the gym, he told us.

And with clients, he encourages them to be their “own competition.”

“I remind them they are fighting to be the best that they can be – and they are the only ones who can do it,” he said.

When even that fails, Arreaga tells his clients to take the day off – as the occasional skipped workout is okay too.

This article was originally published in 2018