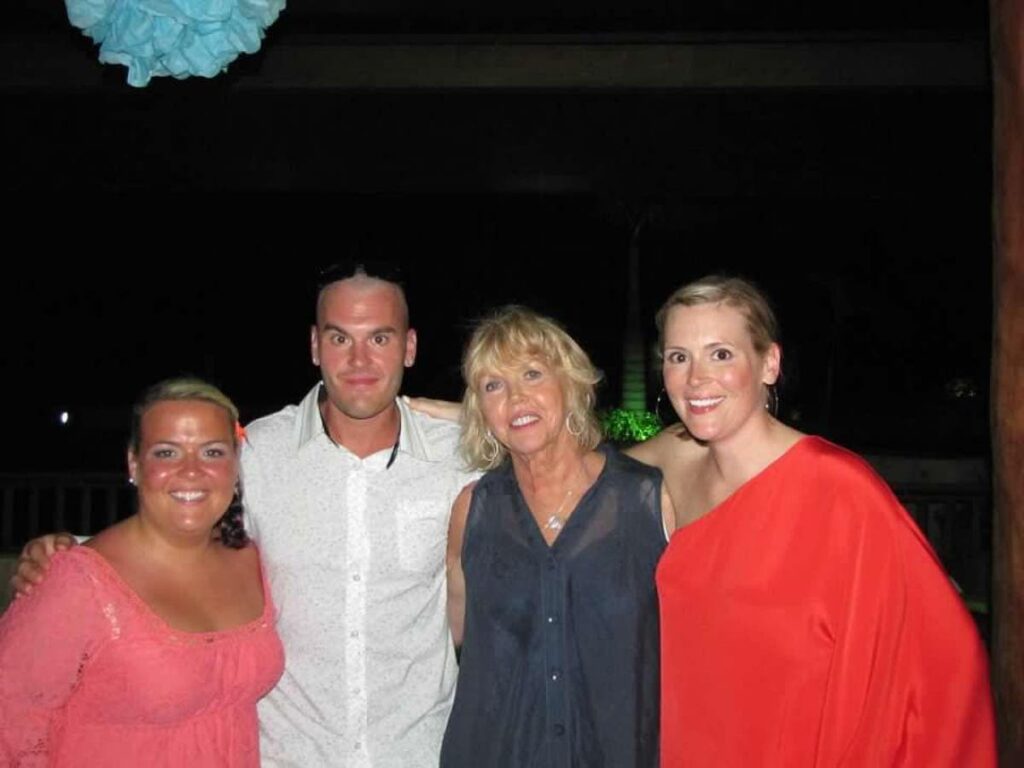 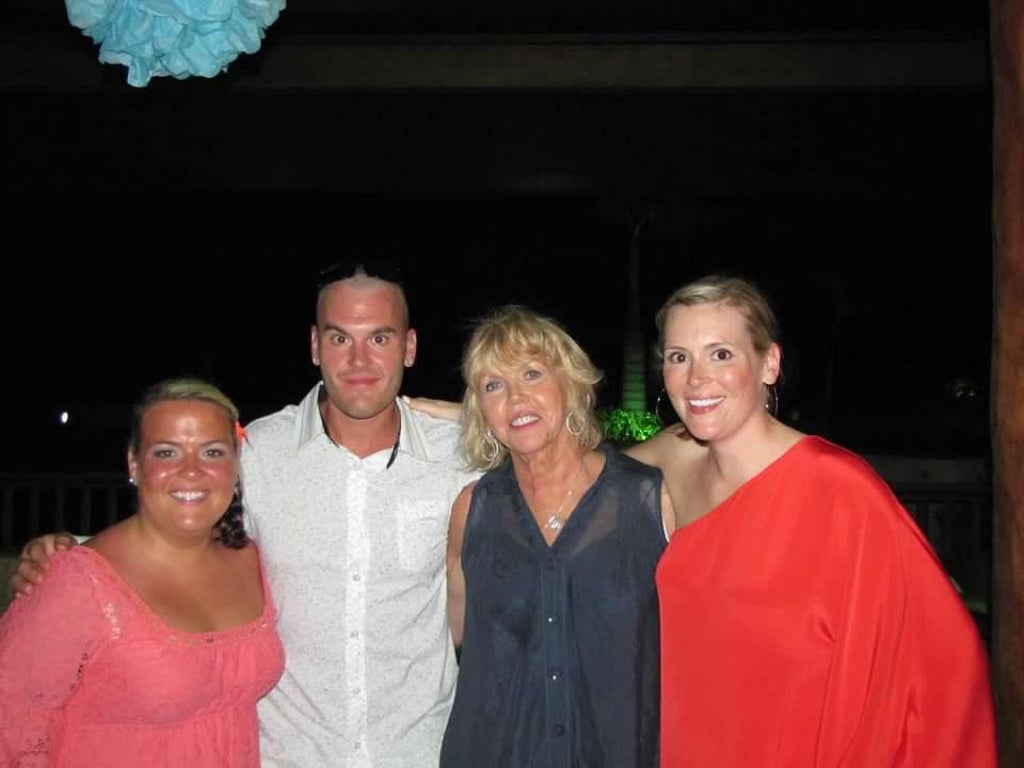 It’s almost hard to watch the devastatingly accurate depiction of the opioid epidemic – and its insidious invasion of America at the hands of scheming pharmaceutical executives – on the Hulu drama Dopesick.

It was equally hard to watch its star, Michael Keaton, break down while accepting a Screen Actor’s Guild award over the weekend, dedicating the trophy to his sister, Pam, and her son, Michael Douglas Scichilone – who died in 2016 in Pennsylvania, a victim of the same epidemic chronicled in Mr Keaton’s show. The 34-year-old was lost to “fentanyl and heroin,” Mr Keaton said in a previous interview.

The actor’s niece – and Mr Scichilone’s sister – tells The Independent that she hasn’t seen Dopesick, though the Pennsylvania-based family is in frequent contact with her famous uncle. Her mother, Pamela Douglas is his sister; Mr Keaton’s original last name was Douglas, too, but there was already a very well-known Michael Douglas in the actors’ guild.

“We’re all really close,” Meghan Scichilone tells The Independent. “It’s not like a weird Hollywood family or anything.”

She adds: “Whatever my uncle does to bring awareness to the epidemic and the issue, that’s a positive.”

“He was a huge sports fan and, like, knew every Steelers statistic inside and out – starting in the Sixties,” says his sister, 43. “He was just very knowledgeable with all those things.

“He was funny; he had a very quiet sense of humour … he used to do things like tease my little sister,” she says of the third and youngest sibling, Emily. “He would take a bite out of her sandwich; she’d get to school and there would just be a chunk out of her lunch.”

She continues: “He was a really, really great uncle. My son is going to be nine soon, so he only had a few years with him, but Michael just had a way with kids.

“He always kind of treated then like they were small adults.”

As the opioid epidemic ravaged Pennsylvania, however, Michael Scichilone would soon fall victim to it. The state has been one of the hardest hit by the crisis; in 2018, opioids were involved in nearly 70 per cent of Pennsylvania overdose deaths, according to government figures.

“We grew up in kind of a relatively affluent suburb, and parents didn’t talk to each other,” his sister tells The Independent. “My mom thought she was alone in struggling with that stuff.

“I think that it’s important that people are open and honest and talk to each other and learn from each other. Hopefully, the earlier that we can diagnose people with addiction issues and with mental health issues, we can really slow this down. But everyone says about how stigmatised it really is, and it still is … but I think that’s changing.”

She says she’d want to say to other families that they should simply strive to keep “hanging in there and just helping and talking and realising, it’s not just you – and there’s nothing wrong with your kid.”

Families dealing with addiction, she adds, are absolutely “not alone.”

To support such families, in her brother’s memory, Meghan and her family started the Michael Douglas Scichilone Foundation – just months after his untimely death. Much of the money raised, through events like an annual Kick it for Mike cornhole competition and t-shirt sales, is donated to increase addiction awareness (and, of course, support sports and kids, two of Michael’s greatest loves.)

A major beneficiary is the Matilda H. Theiss center, where “they really focus on children and mental health”

“Addiction comes in all shapes and sizes. For us, I think that Michael self-medicated in some capacity – and so I think it’s so important for people to get the health care, the mental health [care] they need and deserve. And especially young kids, who maybe can’t articulate every issue that they’re having.”

The family foundation just donated $50,000 to the center, and “they’re giving us the naming rights for the occupational therapy, the gym, for the kids – because we thought that that would be the part of the building” Michael would have loved,” his sister tells The Independent. “He was such a sports guy.”

Michael was not, however, a big fan of attention – and would likely be horrified by names, buildings or events bearing his name, she laughs.

“He’d hate it,” she says. “He was very, very vain and handsome and funny and all those things, but definitely shy [and] would not want any attention … very private.”

The thought can sometimes lighten the reality, she says.

“We had to have our pictures taken [and thought]: ‘How bad would he hate this?’”

One can only imagine how Michael would have reacted to being name-checked on Sunday night by his uncle at the televised SAG Awards for millions to see. Keaton took home the SAG Award for outstanding performance by a male actor in a TV movie.

Earlier in his speech, which began comically but quickly turned serious, Mr Keaton said he felt honoured to have a profession capable of sparking “thought,” conversation” and “actual change.”

“Who gets to have that job? Seriously?” he asked. “How fortunate am I that good can come from something that I do just because I wanted to become an actor?

“I can feel right now the rolling thunder of eye-rolling coming across people saying to me things like, ‘Shut up and dribble,’ ‘Shut up and act.’ The acting I’ll quit. The shutting up, not so much. I’m blessed to do something that might improve someone’s life.”

That’s the goal of the foundation set up in his nephew’s memory, too, the late sports fan’s sister tells The Independent.

“We do it to raise awareness and to make sure that Michael’s name and legacy live on – and that something positive comes from something terrible,” she says.