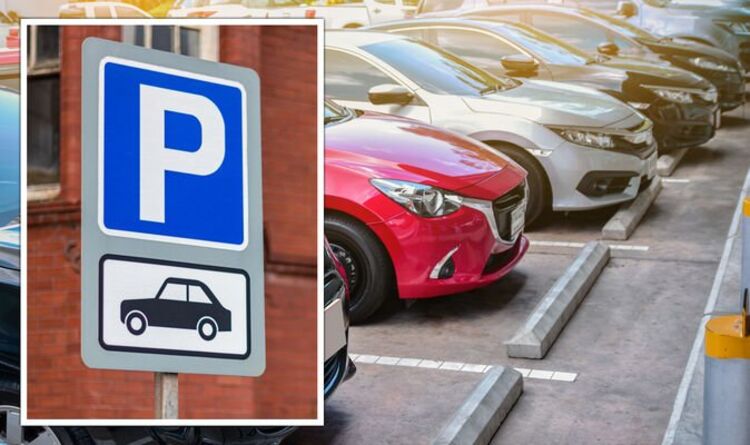 
Leicester City Council is holding an ongoing consultation on plans to introduce an annual fee of £550 per parking space for city employers with more than 10 spaces. The Workplace Parking Levy consultation is set to end in mid-March, with many drivers, organisations and businesses debating whether the new law should be introduced.

While Nottingham is the only UK city to have introduced a WPL, a number of other cities, including Leicester, are looking to introduce their own schemes.

They said: “The council claims that these measures are a ‘fair and equitable’ means of addressing air pollution, and funding improvements to public and active transport infrastructure.

Using the revenue from the WPL, the council has invested in public transport including improvements to trams, buses and the railway station.

Under Government regulations, the charge is levied on employers with 11 or more parking spaces.

They can choose to either pay the charge themselves or pass the fee down to their employees.

“A regressive stealth tax on commuting workers, though, is the wrong approach.

“The council’s own business case projects that the resulting reduction in road usage is likely to be similar to that seen during school holidays – hardly transformative.

Joseph Wyglendacz, NEU City of Leicester District and Branch secretary, said: “The NEU believes that any council that imposes a regressive tax that punishes workers, including those on low pay, is grotesque.

“This levy will have a horrendous impact on the recruitment and retention of quality education workers driving them out of the city – resulting in lower educational achievement for children.”

Scotland is currently debating whether to introduce a WPL across the country, with the Government discussing if the scheme should be rolled out.

Leicester, Reading, Edinburgh, Glasgow, Cambridge, Bristol and Hounslow and Camden in London have all confirmed that a WPL is under consideration.

Other alternatives to reduce emissions in cities include clean air zones and congestion charges.