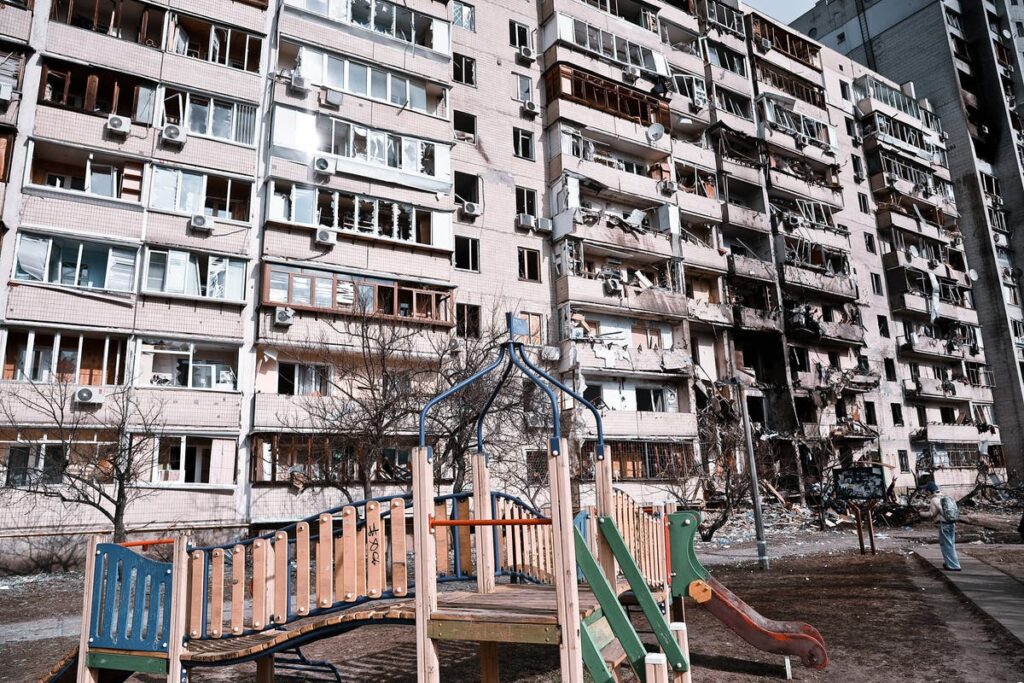 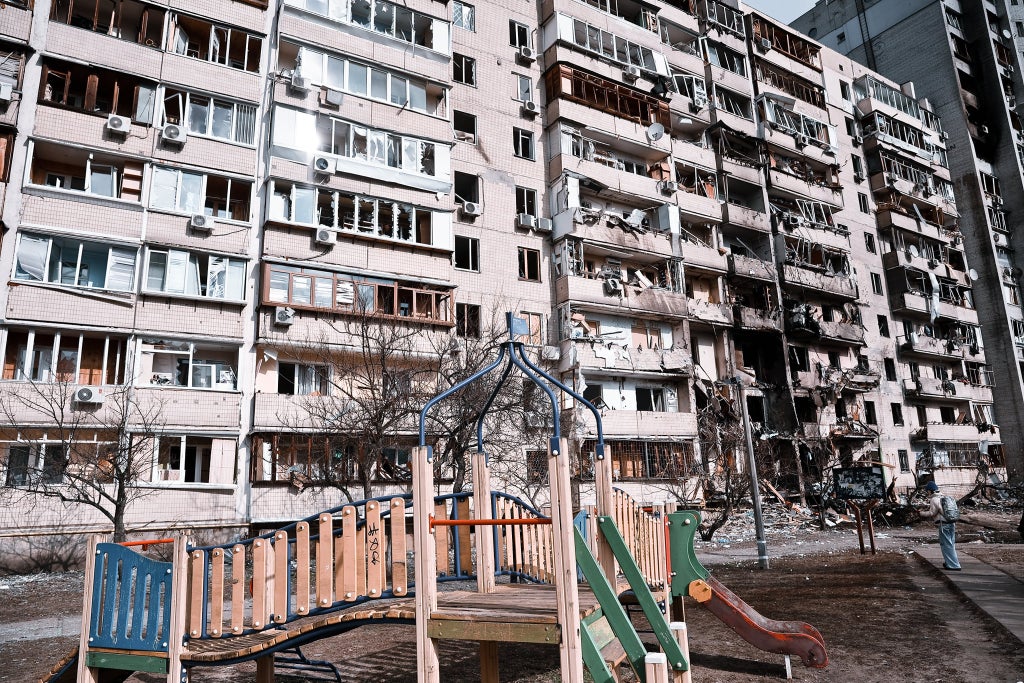 Russia’s defence ministry is warning residents in Kyiv to leave their homes as it plans to strike targets in the Ukrainian capital, Russian state news agency Tass is reporting.

In a statement issued on Tuesday afternoon, the defence ministry said Russian forces are preparing to launch “high-precision strikes” against the “Security Service of Ukraine (SBU) and the 72nd Center for Information and Psychological Operations (PSO)” in Kyiv.

“We urge Ukrainian citizens involved by Ukrainian nationalists in provocations against Russia, as well as Kiev residents living near relay stations, to leave their homes,” the ministry added.

It comes as Russia has began pummelling Ukraine’s second largest city, Kharkiv on Tuesday in what the nation’s president has called a blatant campaign of terror by Moscow. “Nobody will forgive. Nobody will forget,” vowed president Volodymyr Zelenskyy.

Additionally, a 40-mile convoy of hundreds of Russian tanks and other vehicles advanced on the capital, Kyiv, in what the west feared was a bid to topple Ukraine’s government and install a Kremlin-friendly regime. And Russian president Vladimir Putin’s forces pressed their attack on other towns and cities across the country, including at or near the strategic ports of Odessa and Mariupol in the south.