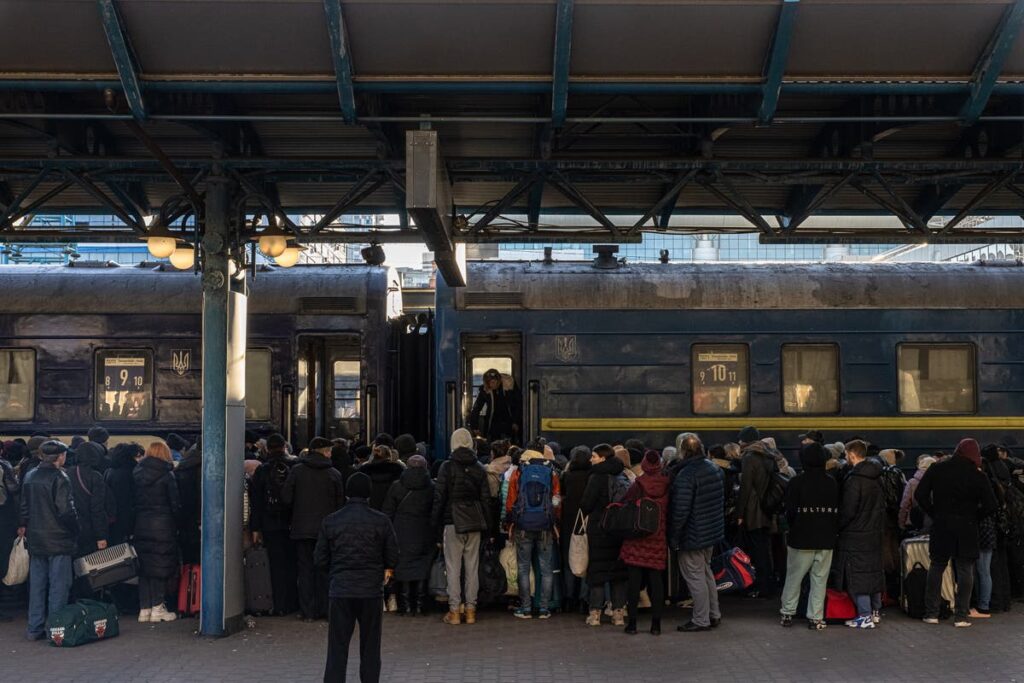 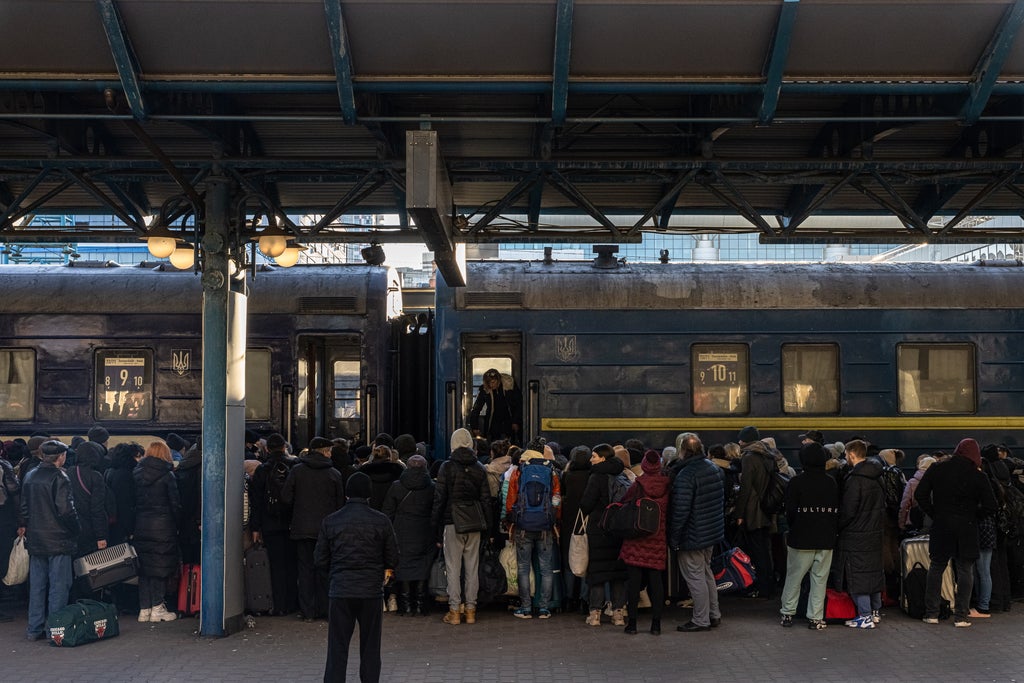 Six days since Russian President ordered troops to march into neighbouring Ukraine the conflict is still ongoing, despite a brief ceasefire which took place on Monday during talks between Russian and Ukrainian officials.

Kharkiv is located in the east of Ukraine and is the country’s second largest city. It is home to some of the country’s most important industries and includes multiple IT companies and a tank factory.

Ukraine’s President Zelensky has condemned bombardments as a war crime and said that Russia is deliberately targeting civilians.

The war, which broke out on 24 February, has already claimed hundreds of lives and injured many more.

Thousands of Ukrainians have stayed and taken up arms to help defend their country, with Ukrainian’s from across the world returning to fight.

Shabia Mantoo, spokesperson of the UN High Commissioner for Refugees (UNHCR), told a briefing in Geneva that there were reports of people waiting for up to 60 hours to enter Poland, while queues at the Romanian border are reported to be up to 20 km long.

The European Union (EU) estimates that up to four million people may try to leave the country and has relaxed its rules on taking refugees and says that member states of the EU will welcome Ukrainian refugees with “open arms.”

UK Prime Minister Boris Johnson came under increasing pressure on Monday to do more to help those fleeing the conflict, after his government said that only Ukrainians with family in the UK would be allowed to travel there without visas.

Home Secretary Priti Patel has rejected demands to offer a full visa waiver to Ukrainians fleeing war but on Monday night said that expanding the visa scheme was something ministers were “absolutely working on.”

Share. Facebook Twitter Pinterest LinkedIn Tumblr WhatsApp Email
Previous ArticleSupplements: Dr Zoe shares the ones ‘we should all be taking’ including vitamin D
Next Article When do you find out about primary school places?