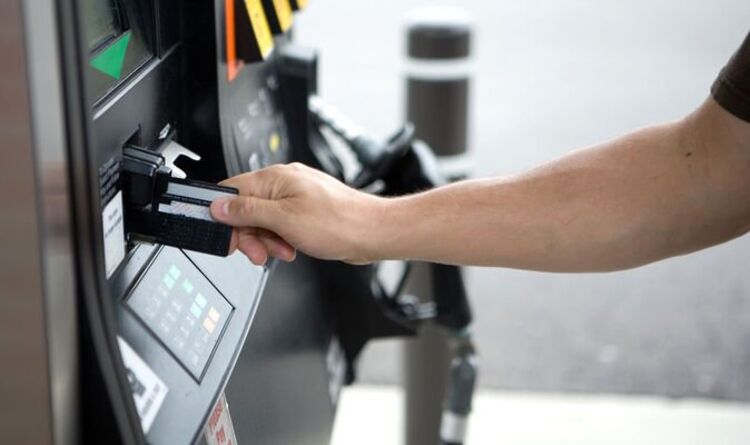 
Simon Williams, RAC fuel spokesman said they were calling for an “emergency, temporary cut in VAT” rates to help struggling drivers. They said this would “better protect” road users from any further petrol and diesel increases.

It comes after fuel costs have soared to record highs in the aftermath of Russia’s invasion of Ukraine.

The RAC said February’s 4.5p increase in petrol prices was the first since a monthly record was set last October.

Mer Williams said: “Motorists are having to endure successive months of rising prices and, sadly, it doesn’t look as though February will be the last.

“While prices were rising due to oil production not being able to keep up with demand as life becomes more normal again, Russia’s invasion of Ukraine caused the barrel price to shoot past the $100 a barrel mark for the first time in nearly eight years making wholesale fuel far more expensive.

“We know from RAC research that eight in 10 drivers would struggle to get by without their cars and that the pandemic has made access to a car even more important than ever.

“But the exorbitant cost of filling up may force people to cut down on non-essential journeys to save money.

“The RAC is now calling on the Treasury to look at an emergency, temporary cut in the VAT rate levied on fuel to ease some of the pain drivers are facing and to better protect them from upcoming rises.”

“So, the most important help for voters from the Treasury, is to cut fuel duty.

“That is the most sensible fiscal move in the lead up to the Chancellor’s Spring Financial Statement.”

“As a nation that continues to tax drivers at the highest levels anywhere in the world, its time, way past time, the Chancellor returned some of the incredible huge VAT double taxation windfall from the last year’s high pump prices, to drivers in the form of a 5p cut in Fuel Duty.”