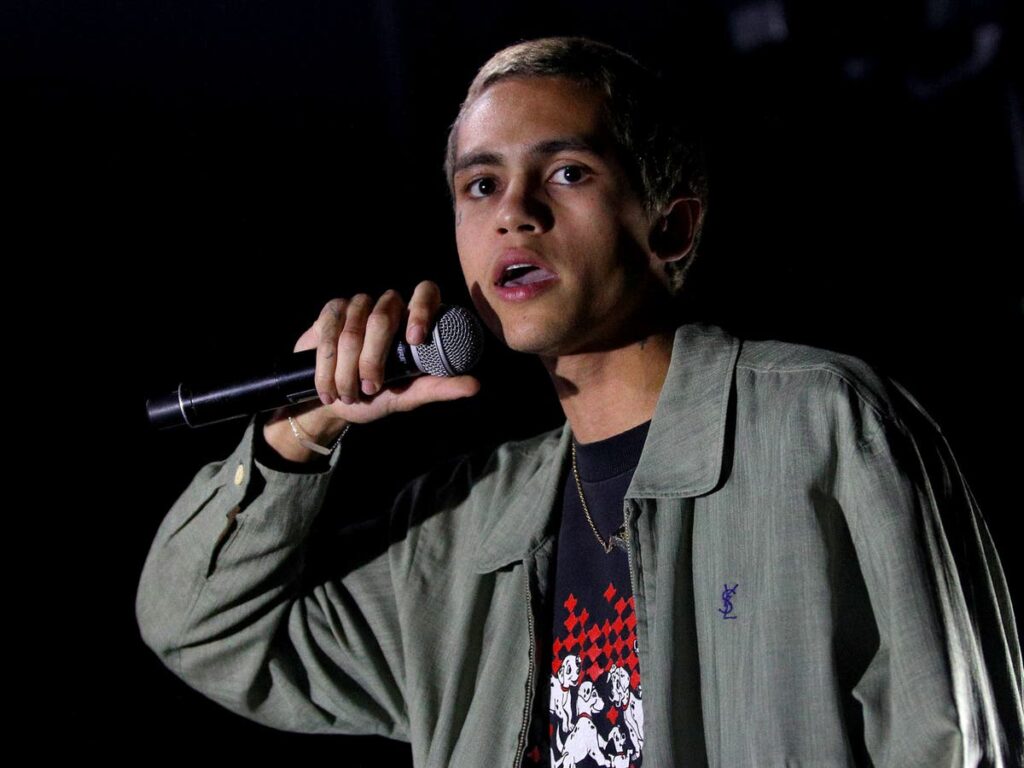 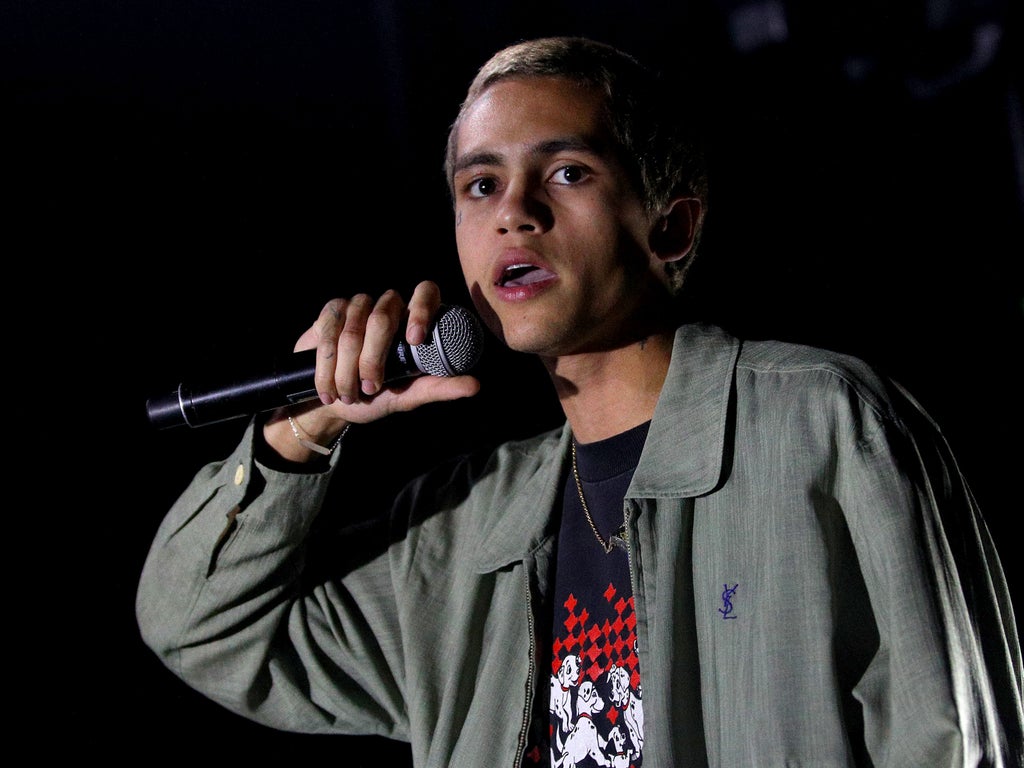 The season two finale of HBO’s Euphoria premiered to a range of reactions, as fans and viewers took to social media to share fan theories and hot takes about the season’s conclusion.

The episode was filled with drama, and not just from Lexi’s play. The high-stakes finale ended on a cliffhanger, but it wasn’t the only part of the show that had viewers buzzing. Rather, a significant number of reactions focused on Euphoria star Dominic Fike’s four-minute performance, which became the talk of the episode.

The 3 Nights singer joined the cast of Euphoria during season two as Elliot, Rue’s newfound friend and oftentimes enabler.

During the finale episode, Fike performed an original acoustic number dedicated to Zendaya’s character. The original song, which lasted almost four minutes, was a tribute to their rollercoaster friendship, with lyrics like, “You and my guitar, I think you may be my only friend.”

However, the mellow break in what otherwise was an intense episode was not what fans were expecting or wanted, with many taking to Twitter to make fun of the singer’s long-winded performance.

Many felt that the performance took away from the much anticipated fight between Cassie and Maddy, while others believed that Euphoria creator and writer Sam Levinson could’ve used the time to answer the show’s many plot holes.

Following the amusing reactions to the lengthy scene, Fike has responded to the criticism in an equally light-hearted manner. The 26-year-old star took to his Instagram story on Monday to share some of his favourite viral reactions to his performance, and admitted that the internet’s roasting won this round.

“Me last night for sure,” he captioned a screen recording of a tweet that compared his performance to a Glee musical number.

“Elliot was in that room with Rue like,” said one tweet, which compared him to Joe Jonas’s character from the Disney movie Camp Rock.

“This really how I woke up,” Fike wrote in another post. The Instagram story was a screen recording of a tweet that read: “Elliot’s actor opening Twitter after the finale”. Attached to the tweet was a video of a man who said: “Not gonna lie, I’m getting cooked.”

In his final story commemorating the social media roast, Fike accepted defeat to the internet memes roasting his performance. “The internet remains undefeated,” he wrote. “I am humbled”.

In February, Fike seemed to confirm his romance with Euphoria co-star Hunter Schafer after much speculation from fans when he posted a picture of himself and Schafer, 22, kissing during a friend’s birthday party on his Instagram account.