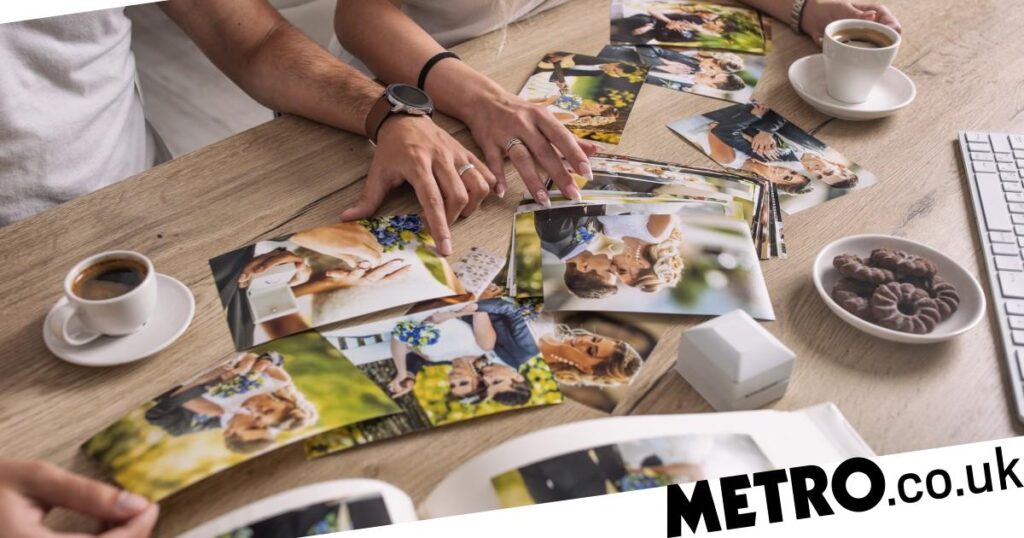 
Flicking through childhood pictures and reminiscing about the good old days can actually relieve pain, scientists have found.

While these feelings have been found to reduce people’s perception of pain, what biological mechanisms are at work have remained a mystery.

Now scientists in China have found yearning for a ‘simpler time’ reduces brain activity and could help people overcome low levels of pain like headaches.

Participants were shown a series of 26 nostalgic images while hooked up to an fMRI machine to measure their brain activity.

The images featured scenes and items from a so-called ‘average childhood’ like a popular cartoon TV show, schoolyard game or sweeties.

At the same time, participants were exposed to varying levels of pain using a small heat generator on their right forearm, around ten centimetres above the wrist.

Another group was exposed to a different series of images showing scenes and items from modern life, which did not invite feelings of nostalgia, to see whether they perceived pain differently.

Lower levels of pain were recorded for those who saw their childhood flash before their eyes, the researchers found.

The bitter-sweet images also reduced activity in two parts of the brain, known to be involved in pain perception — the left lingual gyrus and parahippocampal gyrus.

Another region, called the thalamus, was also found to play a role in relaying nostalgia information to parts of the brain associated with pain perception.

While there is a wide variety of pain medication for people to choose from, they are potentially addictive.

The findings suggest nostalgia may be a drug-free way for people to alleviate low levels of pain like headaches.

Professor Cai said: ‘The current study results reveal that the thalamus, as a critical brain region for pain modulation, is also related to the analgesic effect associated with nostalgia.

‘These findings demonstrate the analgesic effect of nostalgia and, more importantly, shed light on its neural mechanism.’

The findings were published in the journal JNeurosci.


MORE : TikTok linked to increase in tics for teens with Tourette’s, study claims