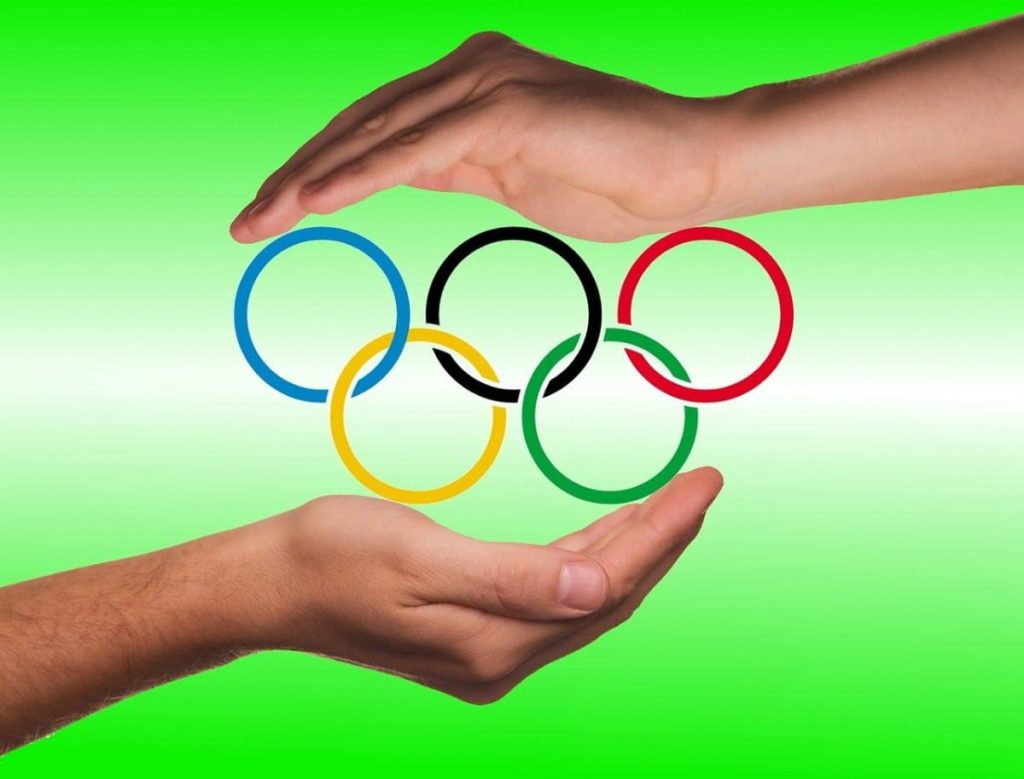 The short animated film “Tomorrow’s Leaves”, which opened the Annecy International Animated Film Festival last month, is all set for a worldwide release on 23 July, the day of the Opening Ceremony of the Olympic Games Tokyo 2020. Commissioned by the Olympic Foundation for Culture and Heritage (OFCH), and produced by the Academy Award-nominated Yoshiaki Nishimura of Studio Ponoc, the film provides a fresh perspective on the Olympic values of excellence, friendship and respect.

The hand-drawn film by Japanese animation company Studio Ponoc will have a special limited theatrical release in Tokyo, Japan, and worldwide distribution from 23 July 2021 onwards.

Following its world premiere at the opening ceremony of the Annecy Festival 2021 in France, the world’s largest animated film festival, “Tomorrow’s Leaves” will now be available for viewing around the world.

“We wanted to celebrate the Olympic spirit with an entirely new audience, especially young people, through a different kind of artistic project,” said Angelita Teo, Director of the OFCH.

“To lead up to the cultural programme at Tokyo 2020, we decided to explore animation to express the Olympic values of excellence, friendship and respect. This film is a work of art to inspire future generations, with a message about the importance of collaboration and care for the environment.”

The film carries a meaningful message about solidarity, collaboration and the environment. It features five children from diverse lands, who are dispatched as envoys to find out why the annual arrival of leaves carries a message of concern. The envoys travel to a distant land, quietly guided by tiny spirits. Each envoy has its own strengths and vulnerabilities. They compete and support each other as they draw closer to their destination, facing treacherous terrain and difficult conditions. Through athletic challenges and the uniting power of sport, they discover the positive fundamental values that come with playful competition. Together, the envoys approach the source of the message and try to restore life to a future in peril.

This commission is in keeping with the OFCH’s mission to offer opportunities to artists to create new works that explore the relationship between art, sport and the Olympic values, through its International Arts and Culture Programmes. “Tomorrow’s Leaves” shares messages of hope, peace and solidarity, and leaves a powerful artistic legacy for animation fans across the globe.

“Studio Ponoc has made this short film keeping in mind children’s future or ‘tomorrow’.  It may be difficult to screen the film in many countries currently, but thanks to the internet, I am grateful that we can deliver the film to children not only in Japan but around the world,” said producer Yoshiaki Nishimura.

Among the limited theatrical releases worldwide will be special screenings at the Tokyo Skytree, a stunning aerial location in the Tobu Tower, one of the most famous tourist spots in Tokyo, as well as free screenings at the United Cinema in Toyosu near Tokyo, between 23 and 29 July.

Other film festivals that have expressed interest in screening the film include the BFI London Film Festival, the Cinekid Festival 2021 in Amsterdam and the Newport Beach Film Festival in California.

The International Olympic Committee is a not-for-profit, civil, non-governmental, international organisation made up of volunteers which is committed to building a better world through sport. It redistributes more than 90 per cent of its income to the wider sporting movement, which means that every day the equivalent of USD 3.4 million goes to help athletes and sports organisations at all levels around the world.

To request archive photos and footage, please contact our Images team at: images@olympic.org.