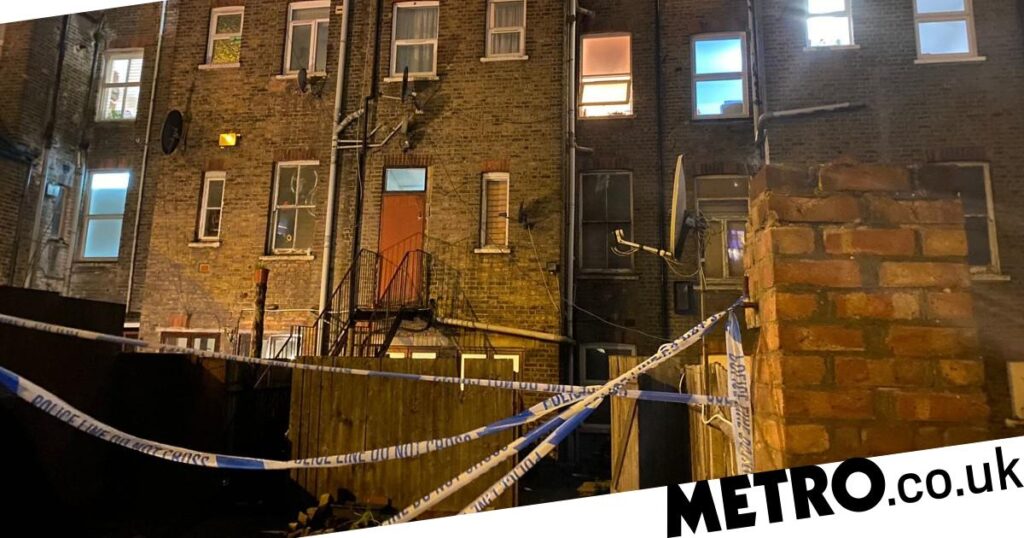 
An 18-month-old girl has survived a terrifying fall from a second-floor window in south London.

The toddler sustained serious injuries in the fall, which took place in Lewisham shortly after midday yesterday.

She was airlifted to hospital where she was expected to receive surgery for her injuries, her aunt told local news website MyLondon.

Police have since confirmed the infant is in a stable condition.

A spokesperson for the Metropolitan Police said officers were called to a residential address on Algernon Road by the London Ambulance Service at 12.09pm following reports a child had fallen from height.

‘The girl, aged around 18 months, was taken to hospital by air ambulance, [her] condition is being treated as stable,’ the spokesperson said.

A London Ambulance Service spokesperson added: ‘We were called at 12.07pm (February 28) to reports of an incident at a residential address on Mercy Terrace, Lewisham.

‘We sent an ambulance crew, a medic in a car and an incident response
officer to the scene.

‘We also dispatched London’s Air Ambulance. The first of our medics arrived in under two minutes.

‘We treated an infant at the scene and took them to a major trauma centre.’

Police have said the circumstances of the fall are not being treated as suspicious.