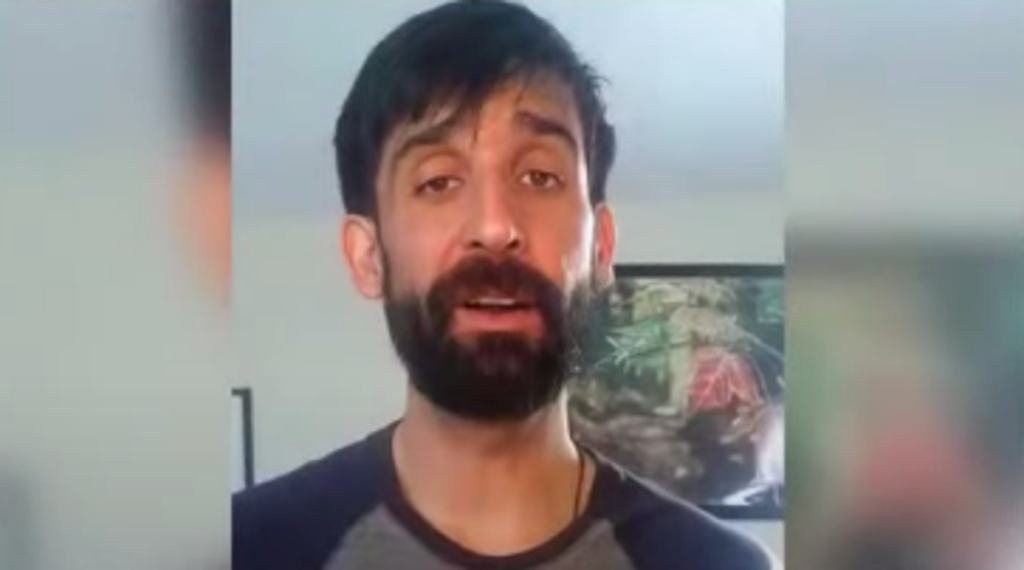 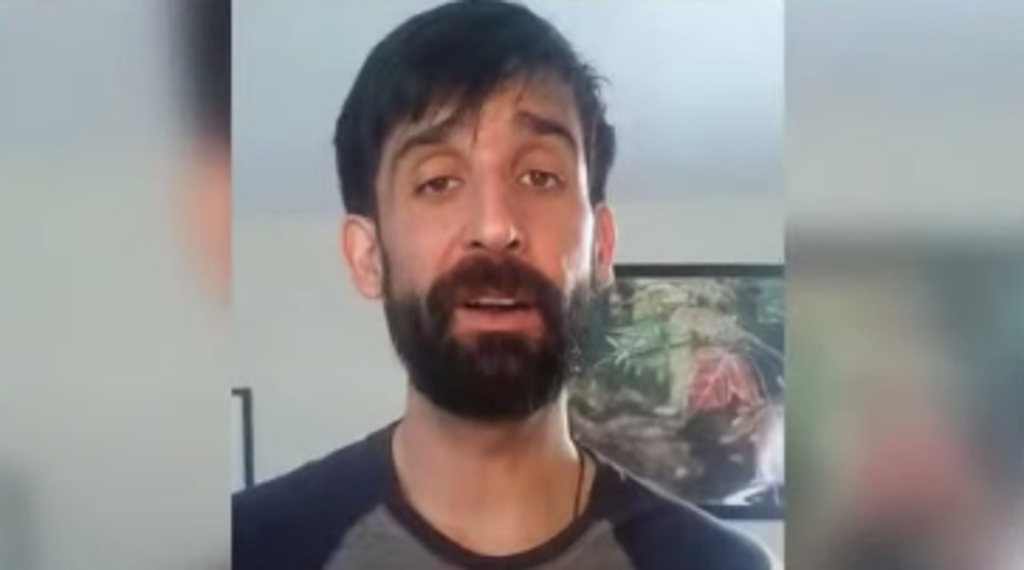 A convicted Capitol rioter from Pennsylvania died by suicide on 25 February, according to local news reports.

Matthew Lawrence Perna was arrested just days after the 6 January 2021 riots, according to the Department of Justice. He was indicted a month later and pleaded guilty to all charges on 17 December. He was awaiting his sentence in April.

A WKBN news report quoted an investigator as saying that Perna died by suicide. His family said in an obituary published on the news portal that he died of a “broken heart,” without revealing any more details about the circumstances surrounding his death.

They wrote: “His community, which he loved, his country and the justice system killed his spirit and his zest for life. Matt was an amazing man! In his 37 years, he experienced more than most people do their entire lives.”

His family added that he was “peaceful” during the 6 January events. They wrote: “He attended the rally on 6 January 2021 to peacefully stand up for his beliefs. After learning that the FBI was looking for him, he immediately turned himself in.”

“He entered the Capitol through a previously opened door (he did not break in as was reported), where he was ushered in by police. He didn’t break, touch or steal anything. He did not harm anyone, as he stayed within the velvet ropes taking pictures,” they added.

The obit added that he was “persecuted” by many members of his community, friends, relatives and people who had never met him.

“Many people were quietly supportive and Matt was truly grateful for them,” the family said. “The constant delays in hearings and postponements dragged out for over a year. Because of this, Matt’s heart broke and his spirit died and many people are responsible for the pain he endured.”

However, in an interview, Perna had himself admitted that at one point on 6 January, he became “frustrated”, and using a “metal pole, tapped on a window of the Capitol building”.

According to many photos and videos from the riot, Perna can be seen wearing a red hoodie that read “Make America Great Again”.

If you are experiencing feelings of distress and isolation, or are struggling to cope, The Samaritans offers support; you can speak to someone for free over the phone, in confidence, on 116 123 (UK and ROI), email jo@samaritans.org, or visit the Samaritans website to find details of your nearest branch. If you are based in the USA, and you or someone you know needs mental health assistance right now, call National Suicide Prevention Helpline on 1-800-273-TALK (8255). The Helpline is a free, confidential crisis hotline that is available to everyone 24 hours a day, seven days a week.
If you are in another country, you can go to www.befrienders.org to find a helpline near you.