Former USSR countries: Which countries were part of the Soviet Union? 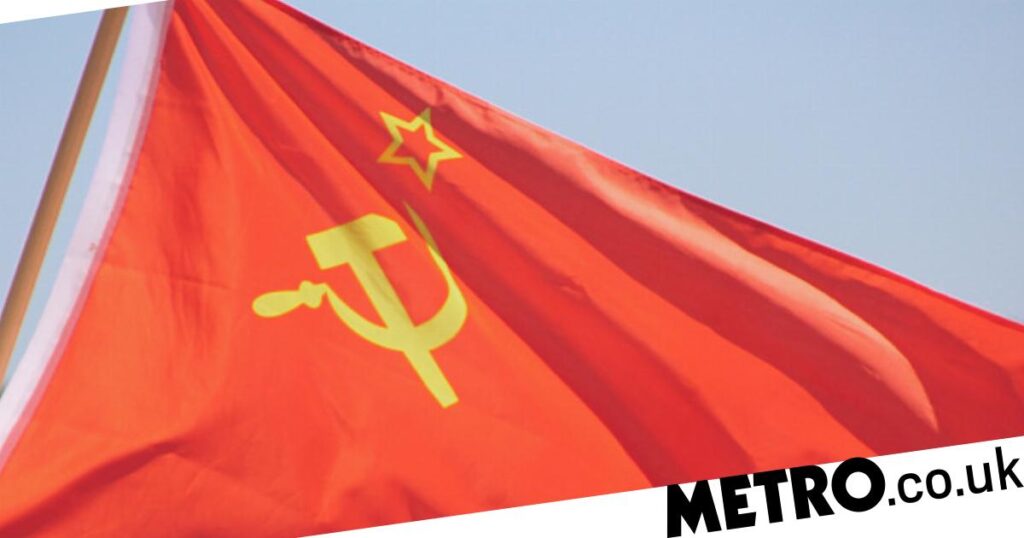 
Vladimir Putin has been warned he will ‘feel the consequences’ of invading Ukraine, with his regime in Russia facing a possible investigation for war crimes.

The country’s invasion of Ukraine on February 24 has led to widespread condemnation across the world, with Russia facing huge sanctions as well as being barred from many major sporting and entertainment events.

Although Ukraine has been an independent nation since 1991, it was previously part of the former Soviet Union – also known as the USSR, or Union of Soviet Socialist Republics.

The Soviet Union was a socialist state which spanned Eurasia during its existence from 1922 until 1991, and despite consisting of several national republics was a one-party state governed by the country’s Communist Party.

It spanned over 22,000 square kilometres and had a population of almost 290m by 1989 – but just which countries were part of the former USSR, living under the famous hammer and sickle flag?

Which countries were once part of the Soviet Union?

The following countries formed part of the former Soviet Union:

What happened to the Soviet Union and when did Ukraine leave?

The Soviet Union was dissolved in 1991 following the collapse of the Iron Curtain and the ending of Communism across swathes of Eastern Europe – with the Berlin Wall coming down, and revolutions against the government in such nations as Czechoslovakia and Poland.

Several of the Baltic States including Estonia, Latvia and Lithuania had declared their independence from the USSR, while then Soviet leader Mikhail Gorbachev – who had already brought sweeping reforms to the country – fell victim to a coup, which ultimately led to his resignation on Christmas Day 1991.

This came despite pressure from Moscow to enter into a restructured version of the Soviet Union – but instead, Ukraine joined with Russia and Belarus to form the Commonwealth of Independent States (CIS), an intergovernmental organisation across Eastern Europe and parts of Asia.

However, the country formally ended all participation in CIS in 2018, having not participated in the organisation since 2014 following the Russian annexation of Ukraine.