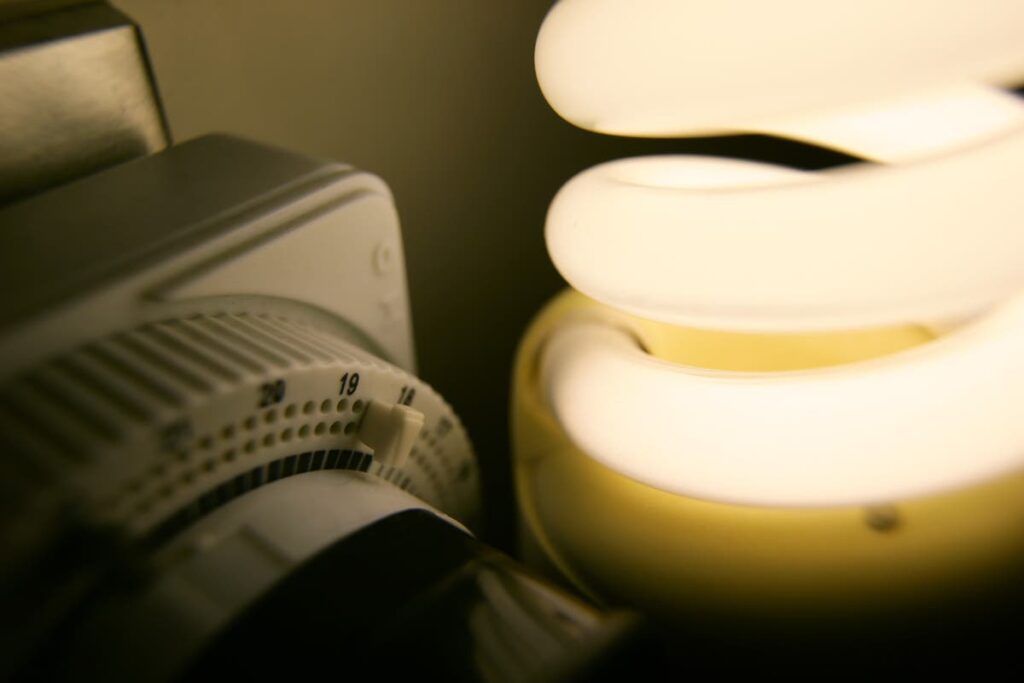 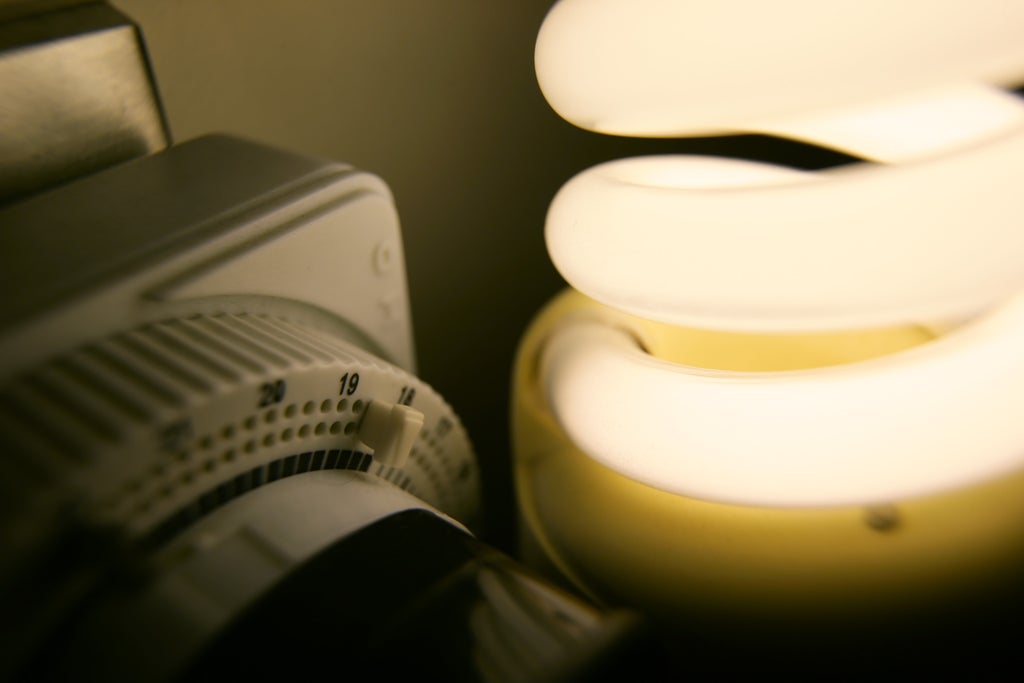 Ireland can become a “significant player” in global hydrogen energy, a German official has told an Oireachtas committee.

However, politicians also heard that the country could not afford to miss climate targets if it wanted to meet this potential.

The Oireachtas Environment and Climate Action Committee met on Tuesday to discuss the future of energy policy in Ireland, as the Russian invasion of Ukraine raises serious questions about the supply of oil and gas in Europe.

The conflict was referenced at the opening of the committee, as Kate Dempsey from the Irish-German Hydrogen Council warned: “Only last week conflict raised the cost of oil to over 105 dollars a barrel.

“The energy crisis is worsening not just environmentally but economically and socially.”

Politicians heard of the major potential for a future German-Irish partnership on sustainable energy, particularly in the growing green hydrogen industry.

Dr Stefan Kaufmann, from the German Federal Ministry of Education and Research, told TDs and senators that his recent visit to Ireland proved to him that the country “has the potential to be a significant player in the world of hydrogen”.

Pointing to the energy potential from Ireland’s position on the edge of the Atlantic, he said: “It is my belief that hydrogen could herald a new era of German-Irish partnership in the energy sector.

“As an island nation, one of Ireland’s greatest challenges is delivering the excess hydrogen it will produce to markets in mainland Europe.

“My department is currently preparing a proposal to conduct a study in partnership with Ireland on an end to end study on delivering Irish green hydrogen from Ireland’s producers to German ports or the European mainland. ”

It was the first scheme of its kind in Ireland.

Yet the committee also heard that it could not be guaranteed that Ireland would reach its ambitious carbon targets.

“We must cut our carbon emissions by 30 million tonnes per annum by 2030. We cannot – I say again – we cannot achieve this without 5,000 megawatts of offshore wind energy connected to the system. ”

He said that the problem was not the lack of projects being developed.

But he said that politicians needed to focus on delivery.

“We are losing time. We can and will develop offshore wind farms. But whether we will develop enough to meet our 5,000 megawatt target by 2030, and to cut carbon emissions in the power sector to under two million tonnes, depends on what our political leaders – both in Government and in Opposition – do next.”

Dr James Carton, an expert in sustainable energy and hydrogen at Dublin City University, called for a new hydrogen strategy.

“Decarbonising can support rural & coastal development and jobs, it can enhance our energy security and keep our homes warm and cities clean. To accelerate and achieve the full potential of Ireland’s offshore wind resource we need green hydrogen sooner rather than later,” he said.

Jim Dollard, from ESB, said he was speaking as a generator of electricity.

He agreed that Ireland has a “rare opportunity to create a global offshore wind industry”.

Seizing this opportunity, he said, could be “transformational”.

“The capability to create and store green hydrogen is a critical step in delivering a net zero society – the ability to store clean energy from renewables which can be used when the wind is not blowing and the sun is not shining.

“It has the potential to also create a domestic and export green hydrogen industry.

“In seizing this opportunity, it will require a series of concerted actions from the wider energy industry and the state both now and progressively over the coming decade.

Politicians also heard repeated concerns about whether the Irish planning system was capable of coping with applications for off-shore wind farms.

The committee heard that people have been left waiting nearly two years for a survey of off-shore sites.

“It takes about 18 to 24 months just to get a survey licence, just to carry out surveys for environmental data and research that I can use to put together a planning permission. The equivalent in Britain is about 18 to 24 weeks.”

Mr Dollard also told politicians that the moment is ripe to invest in the industry, with no country clearly leading the field in hydrogen.

He also said warned that Scotland will be a key competitor for Ireland, with both natural and industrial advantages.

But he said: “I think we have a vast resource off the west and south coast. That is a huge competitive position for us.”

Adding to this, Mr Carton said that Germany and the Netherlands would be countries that Ireland should aspire to in terms of a hydrogen strategy.

But he warned that, amid the all the talk of exports, that the Irish economy should focus on the domestic market first.

“First and foremost, we need to think of export as something that we can do, we should build up to, we should develop our strategy to enable that, but we need to decarbonise our economy and our industry first.”