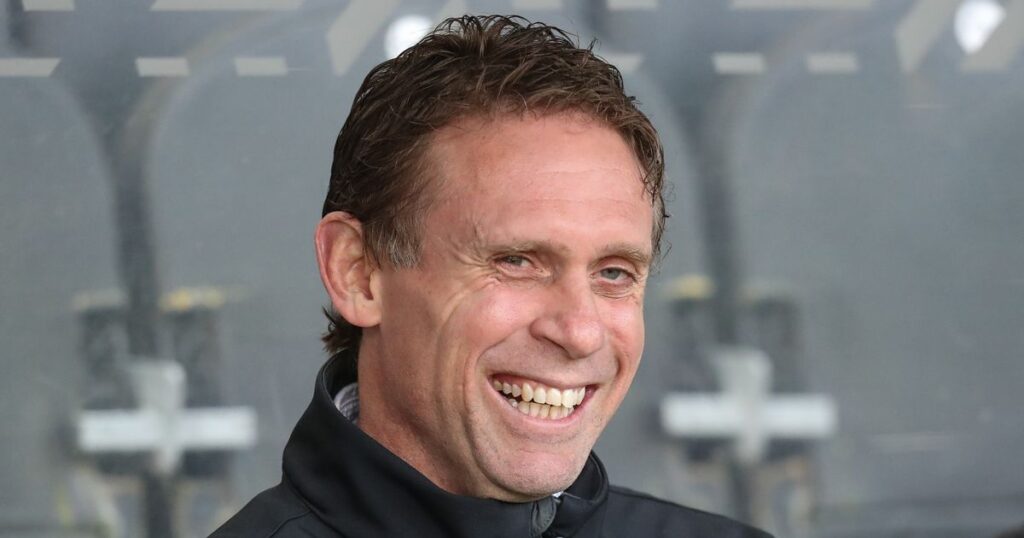 Brett Hodgson has made one change to his Hull FC squad ahead of Saturday’s trip to Huddersfield Giants. The Black and Whites are targeting a spot in the semi-finals of the Challenge Cup and they’ll travel to the John Smith’s Stadium confident as they continue to welcome players back to full fitness.

Josh Reynolds is the only player to come into the 21-man squad this week and he’ll be hoping to impress after missing the club’s last four games with an elbow injury. Reynolds has only started two games alongside Luke Gale in the halves this season, but given the form of Joe Lovodua it seems Hodgson has a decision to make in those pivot roles.

Carlos Tuimavave and Kane Evans have been included once more and it is hoped they will be fit enough to feature after overcoming calf issues. Tuimavave has only played one game this season, while Evans could make his first appearance since the win over Leeds Rhinos last month.

Connor Wynne is the man to make way, despite being named on the bench last time out against Wigan Warriors. The youngster has impressed in his first-team showings this season but as key men continue to return, he is the unfortunate player to miss out.

Hodgson is hopeful that Scott Taylor (foot) and Jamie Shaul (calf) could be fit enough to return later this month, while Cam Scott (ankle) and Joe Cator (Achilles) remain sidelined.