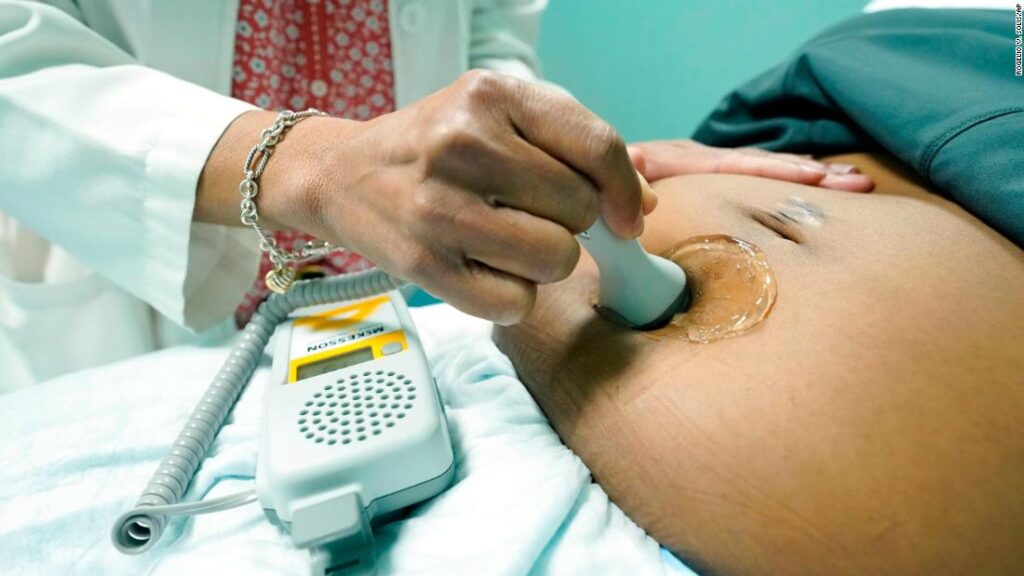 According to data collected by the Commonwealth Fund and published Tuesday, American women have an avoidable mortality rate of 198 per 100,000, the highest of any nation included in the study. The United Kingdom had the next highest rate, at 146 per 100,000.

By comparison, in Norway in 2019, the last year for which data was available, there were zero maternal deaths.

“A high rate of cesarean sections, inadequate prenatal care, and elevated rates of chronic illnesses like obesity, diabetes, and heart disease may be factors contributing to the high U.S. maternal mortality rate. Many maternal deaths result from missed or delayed opportunities for treatment,” the researchers wrote.

Researchers with the Commonwealth Fund pulled data from the fund’s 2020 International Health Policy Survey and the Organisation for Economic Co-operation and Development. Statistics on health care were compared among Australia, Canada, France, Germany, the Netherlands, New Zealand, Norway, Sweden, Switzerland, the UK and the US.

US women were “significantly” more likely to report skipping or delaying medical care or to have trouble paying for care. Nearly half of women ages 18 to 49 reported having some cost-related issue in accessing health care, and more than half reported at least one problem with a medical bill.

In France, the country with the next highest rate, only 38% of women had a problem with a bill, including difficulty paying, spending time on paperwork or disputing a bill or having difficulties with insurance.

The data also showed high rates of chronic conditions and mental health needs in American women compared with those in peer nations.

The researchers recommend expanding access to affordable health care and increasing and diversifying the number of physicians in the US as possible ways to address disparities in women’s health care.