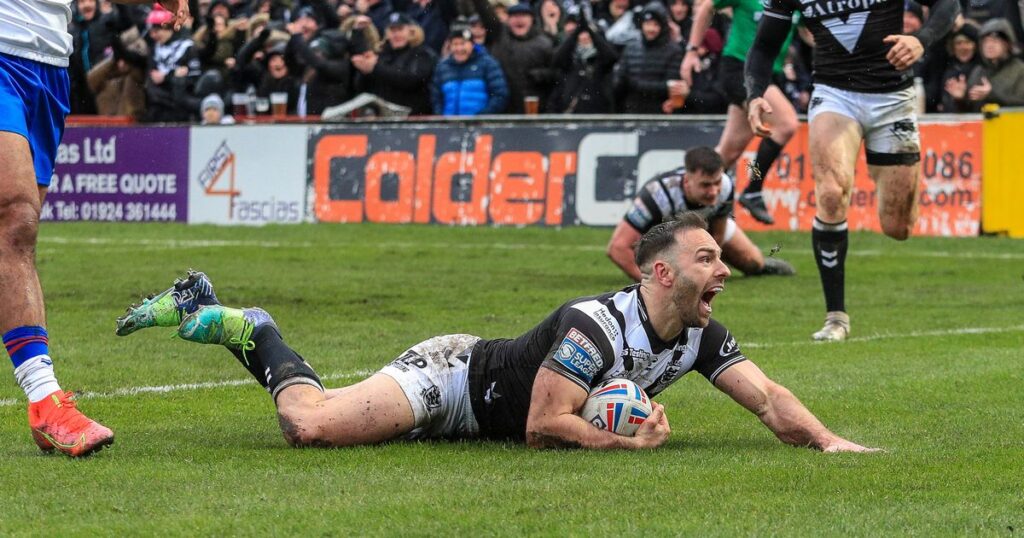 Brett Hodgson takes his Hull FC side to Wigan Warriors on Thursday night for what is arguably the biggest game of the club’s season so far. The Black and Whites have won their last three matches in all competitions and they’ll be keen to continue their climb up the league ladder in round seven by seeing off the Warriors.

Wigan have started the season well and sit level on points with table toppers St Helens and Catalans Dragons, however, FC will be boosted by the return to three key men. Skipper Luke Gale, Kane Evans and Darnell McIntosh have all been named in Hodgson’s 21-man squad and it means FC travel to Greater Manchester with a strong side.

With that in mind, Hull Live attempt to predict how FC will line up on Thursday.

Hodgson has some tough decisions to make this week and it seems the first one could come on the wing. McIntosh has been named in the squad and the head coach will give him the time he needs to demonstrate he has fully recovered from the calf injury that has ruled him out of the last four games.

However, the winger is far from guaranteed a spot in the side, especially following Connor Wynne’s hat-trick against Sheffield Eagles last time out. If he’s fit, Hodgson must decide between rewarding the youngster and bringing his first-choice wide man back into the fold.

One man will be upset either way, but in such a big game he may just favour the experience and nous of McIntosh. Gale looks set to lead the side out at the DW Stadium and while it would be harsh on Ben McNamara, fans shouldn’t be surprised to see the England international partner Joe Lovodua in the halves.

McNamara has impressed during his run in the side but he’s naturally a scrum-half and Lovodua may just be more suited to play alongside Gale in the spine. Hodgson will be tempted to keep his starting pack unchanged, with Evans available to come off the bench and help build on the start made by Ligi Sao and Chris Satae.

There are decisions to be made on the bench, too, but it seems likely that Brad Fash will come back into the fold after being rested on Saturday. Jordan Johnstone has demonstrated his value and versatility lately and he could have a key role to play, while Jack Brown may have done enough to edge out Josh Bowden.