Elon Musk reveals next Tesla won’t have a steering wheel 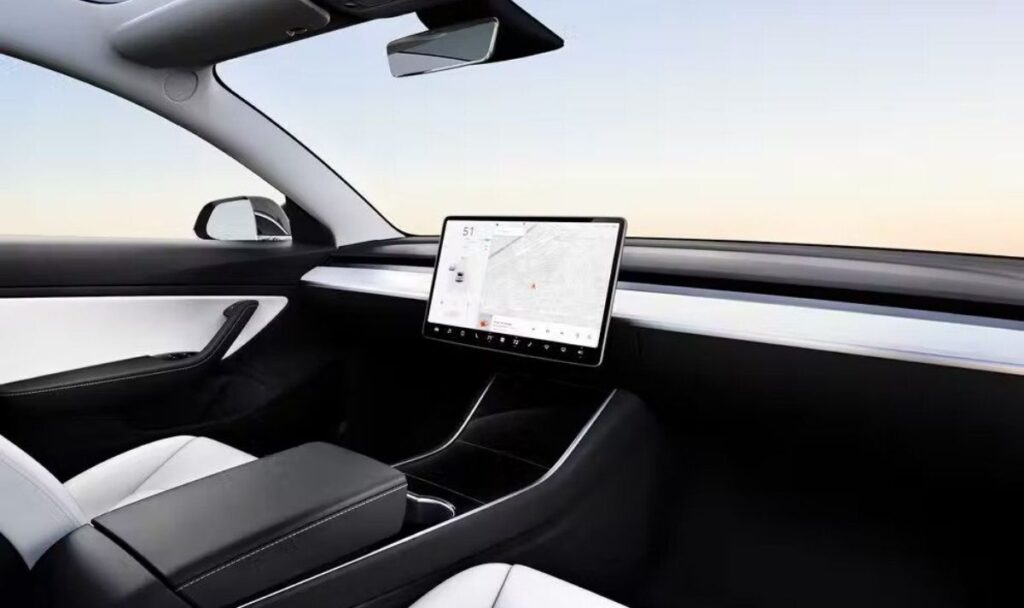 
Musk revealed new details about the firm’s ‘Robotaxi’ to shareholders this week during a quarterly update and said it could be cheaper for people to use than a standard city bus. He also confirmed that the car won’t have conventional controls at all.

He said that the electric car firm plans to begin mass production of the self-driving taxis in 2024.

Musk announced: “We are also working on a new vehicle that I alluded to at the Giga Texas opening, which is a dedicated robotaxi.

“It is going to be highly optimised for autonomy – meaning it will not have a steering wheel or pedals.

“There are a number of other innovations around it that I think are quite exciting, but it is fundamentally optimised to achieve the lowest fully considered cost per mile or kilometre when counting everything.”

While an unveiling of the finished model for the Robotaxi is planned for next year, that would represent an ambitious schedule as new cars usually take many years from concept to development.

He added: “I think (it) can be a very powerful product where we aspire to reach volume production in 2024.

“I think [the robotaxi] really will be a massive driver of Tesla’s growth.”

Meanwhile in the UK, motorists will be allowed to watch television or check their emails on built-in screens under proposed updates to the Highway Code when in self-driving cars.

But the changes will say drivers must be ready to take back control of vehicles when prompted, the Government has announced.

New guidance has been given to move Britain closer to a “self-driving revolution” by outlining the steps that will be taken to allow them to be driven safely on UK roads.

Following a public consultation, changes will be made to the Highway Code to ensure the first wave of technology will be used safely.

This will include the need for motorists to be ready to resume control in a timely way if they are prompted to do so, including when they approach motorway exits.

However, the guidance also allows drivers to take their eyes off the road and look at so-called “infotainment” screens.

The Department for Transport has stated: “The plans also include a change to current regulation, allowing drivers to view content which is not related to driving on built-in display screens, while the self-driving vehicle is in control.

“It will however, still be illegal to use mobile phones in self-driving mode, given the greater risk they pose in distracting drivers as shown in research.”