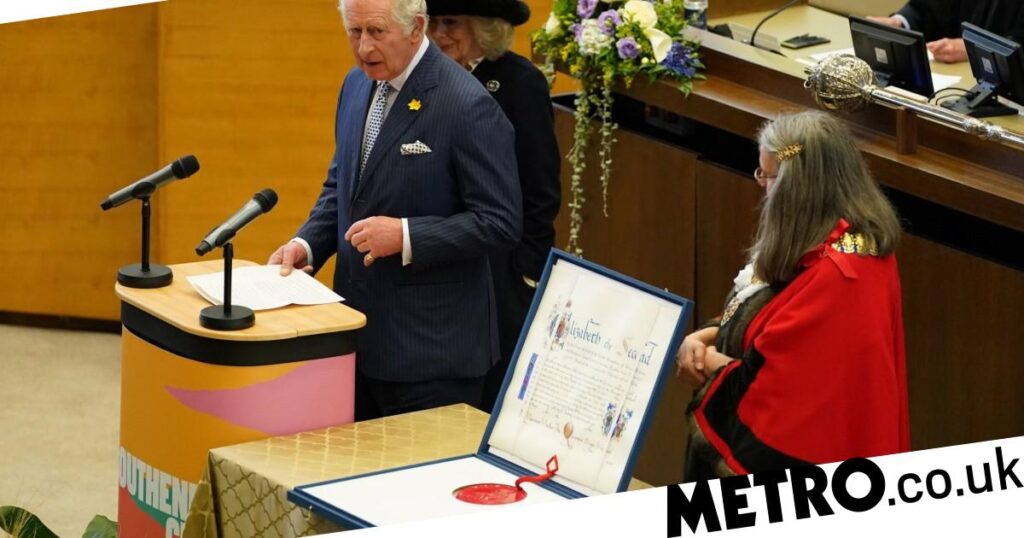 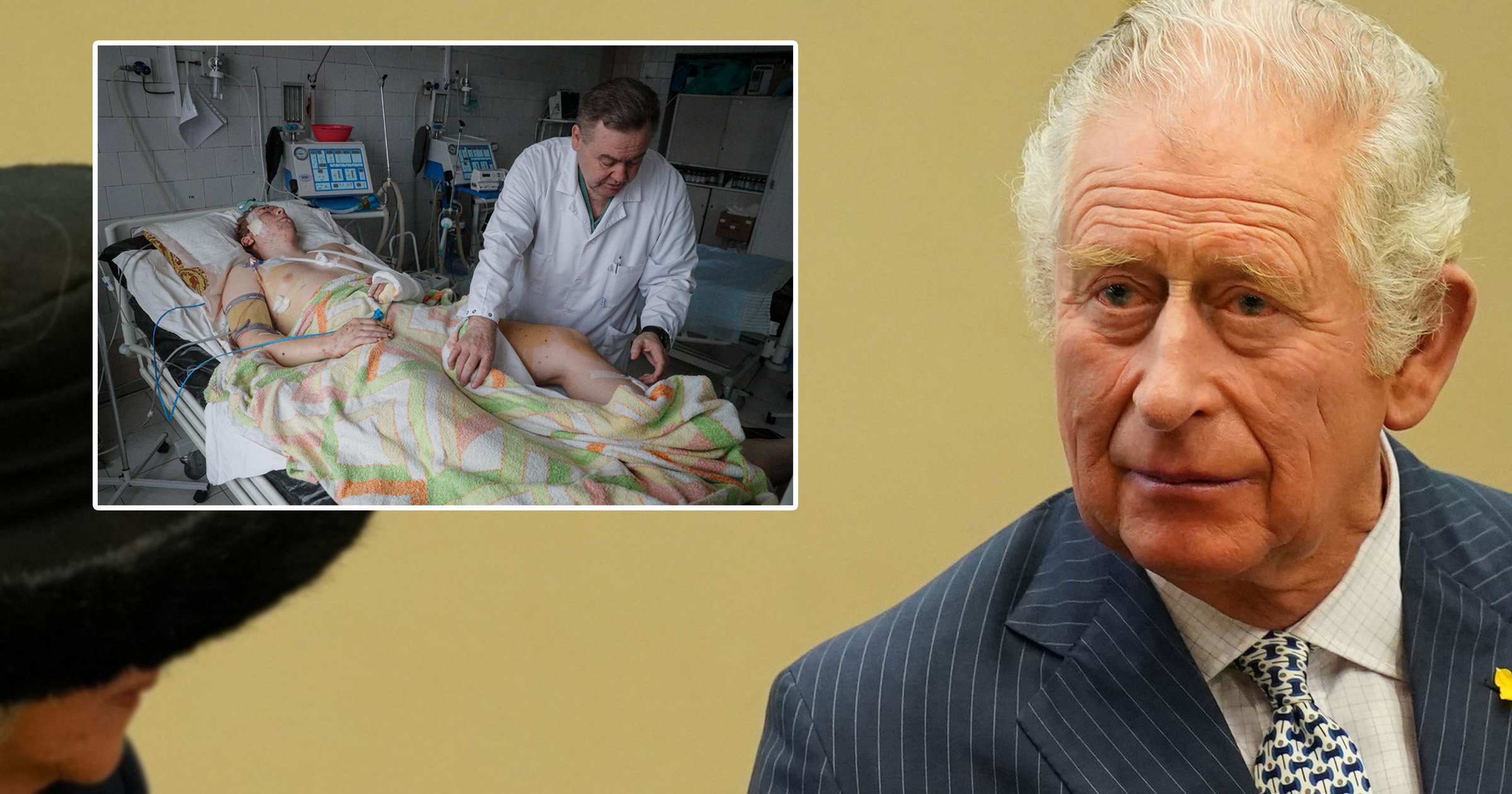 Prince Charles has said the Russian invasion of Ukraine represents a ‘brutal and unconscionable’ attack on democracy.

The Prince of Wales was speaking at a ceremony to grant city status to Southend-on-Sea in Essex, following the death of MP Sir David Amess, who was stabbed at a constituency surgery last year.

He said ‘no-one could have given more’ than Sir David ‘for the values which underpin society we share’.

Charles, 73, continued: ‘Values which appear all the more precious at this present time when we see, more starkly than for many years, the appalling suffering and devastation caused when the path of violence is chosen.

‘What we saw in the terrible tragedy in Southend was an attack on democracy, on an open society, on freedom itself.

‘We are seeing those same values under attack today in Ukraine in the most unconscionable way.

‘In the stand we take here, we are in solidarity with all those who are resisting brutal aggression.’

The intervention from the heir to the throne came after Ukraine’s president thanked the Duke and Duchess of Cambridge for expressing their own solidarity with the people of his homeland.

Volodymyr Zelensky said he was ‘grateful’ to the couple who tweeted on Sunday that they stood with ‘the President and all of Ukraine’s people as they bravely fight’ for the future.

The Cambridges signed off their message with their initials, indicating they had personally posted the words of support.

In response, President Zelensky tweeted on Tuesday: ‘Olena and I are grateful to the Duke and Duchess of Cambridge @RoyalFamily that at this crucial time, when Ukraine is courageously opposing Russia’s invasion, they stand by our country and support our brave citizens.