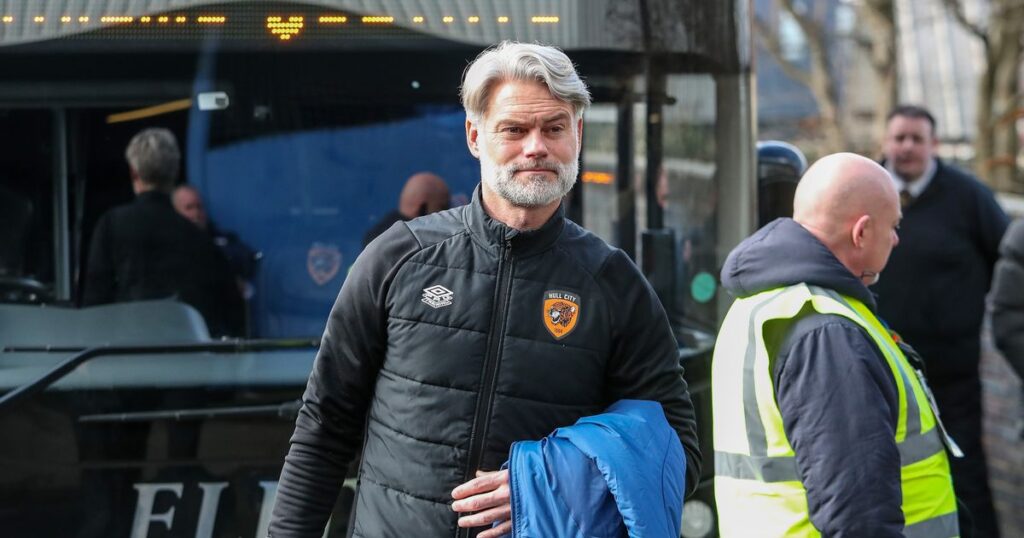 If there is one thing not unfamiliar to Peter van der Veen, it’s the prospect of hard work and long hours. The new Hull City assistant head coach has only been at the MKM Stadium since mid-January when he came in to join Shota Arveladze’s coaching staff but is already making his presence felt within the dressing room.

Van der Veen’s back story, however, is something rather unique and it involves the former Netherland’s Under-20s boss running his own gardening company in a bid to make ends meet, and ensure his love of working outside was able to continue.

Having retired from playing and keen to get into coaching, van der Veen knew it would not be easy and there was little money swilling around in those days, so in order to support himself, he found a unique way of making ends meet while cutting his teeth on the other side of the touchline.

“At 6.30am, your alarm goes off and then you get in your car and until 2.30pm, I worked,” the Dutchman said. Then, I drove to the club – sometimes with a lot of trees in the back of my car. The kids always smiled and were laughing.

“I loved the job as well. On Sunday, my day off, sometimes I’d have to go back to some gardens to finish because Monday was a new job waiting for us. It was tough, but I loved both jobs. I worked 40 hours in football and a bit more in the garden. It was crazy hours, but I loved life.”

It clearly worked for him, because having cut his teeth with Sparta before spending four years at Amsterdam giants Ajax, before the crowning glory came and he guided the Dutch national team to European Championship glory at Under-17 level before backing that up with a fourth-place finish in the World Cup, his pedigree is obvious earning respect from the City players at Cottingham.

With so many young players in the Tigers squad and many of them from the local area, van der Veen says his experiences are key in building his relationships with the modern-day footballer and helps him to put things into perspective.

“It helps when you have other chats with players as well, not only about football but other stuff. They like to travel as well and it is nice to share those experiences where I can. It was a sabbatical and I switched off and enjoyed nature a lot. I went to Australia, New Zealand, Thailand and Bali and it was relaxed and beautiful.”