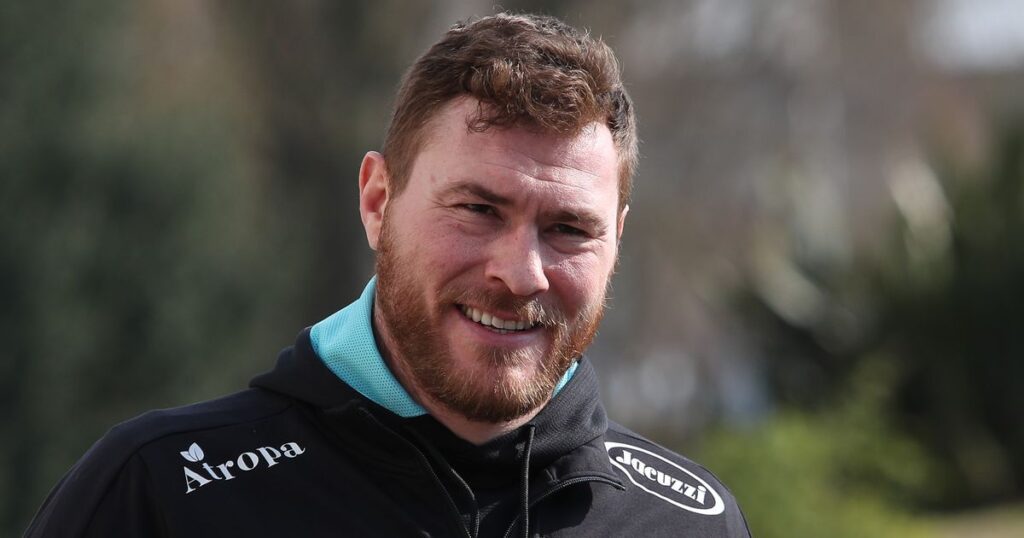 Hull FC have missed the presence of Scott Taylor, says Brett Hodgson as he prepares to welcome him back into the Black and Whites‘ fold. Taylor has been out for the entire campaign so far after picking up a couple of stress fractures in his foot during the final few weeks of pre-season.

However, the prop has been running on the training ground for some time now and the head coach has been given the go-ahead to include him in his 21-man squad for Sunday’s game against Catalans Dragons at the MKM Stadium. It remains to be seen how much game time the experienced Taylor will be given against Steve McNamara’s side, but Hodgson is delighted to have him ready and available once more.

“He’s obviously had quite a period out,” Hodgson said. “We’re mindful that we won’t see the best version of Tag initially, he needs some match fitness but we’ll give him every opportunity.

“We’ve missed him around the place, on the field, obviously, he’s been in training. He knows the game very well and he’s a big personality. He’s a talented individual and it will be good to see him back.

“He’s worked really hard in this last period. He had a Lisfranc injury then stress fractures due to distributing weight the wrong way. He’s taken more time than he and the club would have liked but he’s ready to contribute.

“Always someone coming off a serious injury like that you’ve got to be mindful of how much he can play but it doesn’t always work out like that way and sometimes you’ve got to ask of big minutes from big men. Hopefully it comes right.

“It is difficult but that’s what we’ve to do at times. We’ll have a plan on what we want to do, we’ve spoken about that, we’ll see how the game unfolds.”