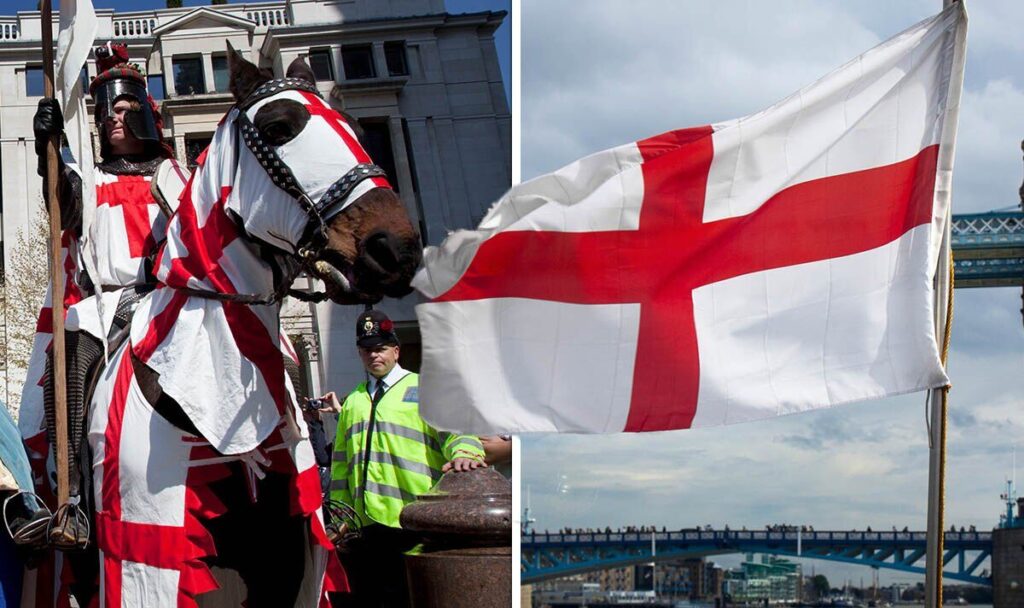 
St George’s Day takes place every year on April 23, when Christian churches from across the country gather to commemorate the death of the patron saint of England. While this key date is widely recognised by Christians, St George’s Day is significant for the entire country, with many national celebrations scheduled to take place over the weekend to mark the event. Whether you plan on celebrating St George’s Day or not, these are the best greetings to use to wish your friends and family a good day.

What is St George’s Day?

Also known as the Feast of St George, St George’s Day is used to remember the day when the saint died in 303 AD.

The event is significant for England and several other countries that recognise Saint George as their patron, including Ethiopia, Portugal and Georgia – and cities including Freiburg and Beirut.

Many paintings depict St George slaying a dragon, though the actual reason for his death is believed to be down to the martyr’s refusal to renounce his Christian faith for Roman Paganism.

Although St George never visited England, the country adopted him as its saint in 1415 for his bravery and chivalry.

What St George’s Day traditions are there?

In the past, a traditional custom on St George’s Day was to wear a red rose in your lapel – but not many people practise this today.

Share. Facebook Twitter Pinterest LinkedIn Tumblr WhatsApp Email
Previous ArticleScott Taylor has been missed by Hull FC as he approaches first appearance of 2022
Next Article This Was the Week the Fed Finally Figured It Out