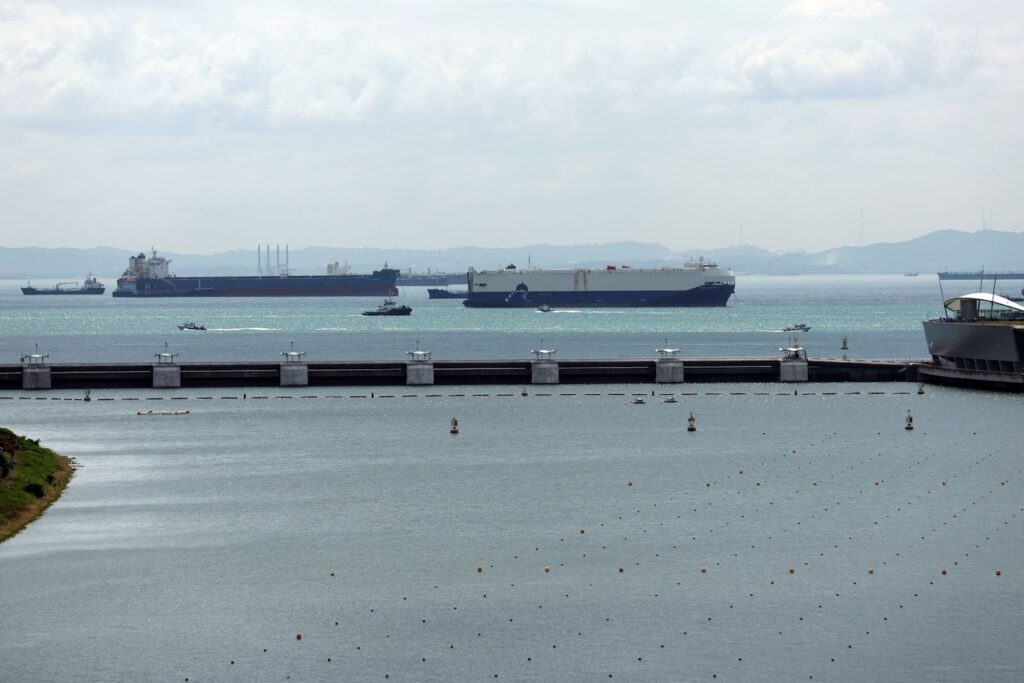 The new year has been rung in by a buildup of recession chatter. From Washington to Singapore, anxiety about a downturn is intensifying. While there are good reasons to be dour about the prospects for the global economy, 2023 doesn’t have to be a write-off. It could even turn out relatively well, given the prevailing pessimism.

Important forces that have dimmed the outlook will probably dissipate. China’s reopening will be bumpy and may buffet commerce before buttressing it. The world needs a China on its feet, even if doesn’t come close to replicating the kind of numbers that typified its heyday in the first decade of the century. By year’s end, the planet’s No. 2 power will be more robust than it is today.

Interest rates in the major economies are likely to take a break from the upward march that made 2022 so jarring. Policymakers are starting to talk about this prospect, something that would have been thought reckless a few months ago. The idea of cuts is contentious. Minutes of the Federal Open Market Committee’s December meeting, released Wednesday, warned against anticipating reductions anytime soon. Despite officials’ reluctance to countenance such a shift, it’s a natural next step after a pause.

Worries about economic fragility are understandable. The year was only a few hours old when South Korea, a major exporter, reported another dive in shipments. Singapore Prime Minister Lee Hsien Loong had just finished telling residents than 2023 would be challenging, with the US and Europe staring at recession. When a city-state that rises or falls on the beat of international capitalism sends up such a flare, pay attention. Central bankers have told us unemployment needs to rise to curb inflation. Never OK if you are among those getting a pink slip.

Bond markets began the week with gains that echoed the start of 2001, when the Fed was quick to reduce rates as the economy sagged. Fears of a slump then were justified, as they are now. Yet the eight-month recession that began in March that year was shallow compared with the swoons of 2007-2009 and 2020. The duration was slightly less than the average since World War II, noted the panel that determines the rise and fall of American business cycles. (Germany also slipped into contraction, as did Japan.)

Speaking of the Fed of yesteryear, former chair Alan Greenspan, who orchestrated a surprise rate cut in the opening days of 2001, said recently that a recession this time around is the “most likely outcome.” As tempting as dire prognostications can be, it’s important to remember that the global economy notched growth of about 2.5% in 2001. While never pleasant, recessions don’t have to be the end of the world, if indeed, we are headed for one. Perhaps we have been scarred by the severity of the past two dips.

Back in 2001, China was notching stunning numbers. The country was on its way to becoming the workshop of the world and all the superlatives we became accustomed to. That talk has receded the last few years. Criticism of Beijing’s approach to the pandemic in the past 12 months has been scathing. China went from world shock absorber to underperformer. But President Xi Jinping is now dismantling Covid controls. “While public health headlines will be negative for another month or two, or even a bit longer, a strong economic recovery is on the way,” wrote Wei He and Thomas Gatley of Gavekal Dragonomics in a Wednesday note.

The monetary-policy outlook is a tougher call, though. Even a pause would be a big deal after the most rapid global tightening in a generation. While Fed officials appear unified in their pushback against a less relentless approach, the US may be a laggard rather than leading indicator. For all the hype about India’s economy being one of the fulcrums of the 21st century, what the Reserve Bank of India says and does attracts relatively scant notice. Time for that to end. One of the most telling decisions of the past few weeks came from Jayanth Rama Varma, a longtime hawk on the RBI policy committee, who has become skeptical. Varma dissented against the bank’s December hike. The latest step poses “an unwarranted risk to economic growth,” he told Bloomberg News.More people may come to share Varma’s views, if they don’t already, especially if inflation retreats some more. The Reserve Bank of Australia recently revealed that a pause was on the table in December, though the board opted for a quarter-point increase. The hike forecast in South Korea this month will likely be its last. These are encouraging signs, even if they derive from weaker activity. A course correction is coming.

By the time 2024 comes around things will look better. There will just be some bumps along the way.

• Did Kuroda Do Us a Favor, Despite the Drama?: Daniel Moss

• Navigating 2023 With Seven Charts and a Cat: Ashworth & Gilbert

Daniel Moss is a Bloomberg Opinion columnist covering Asian economies. Previously, he was executive editor of Bloomberg News for economics.