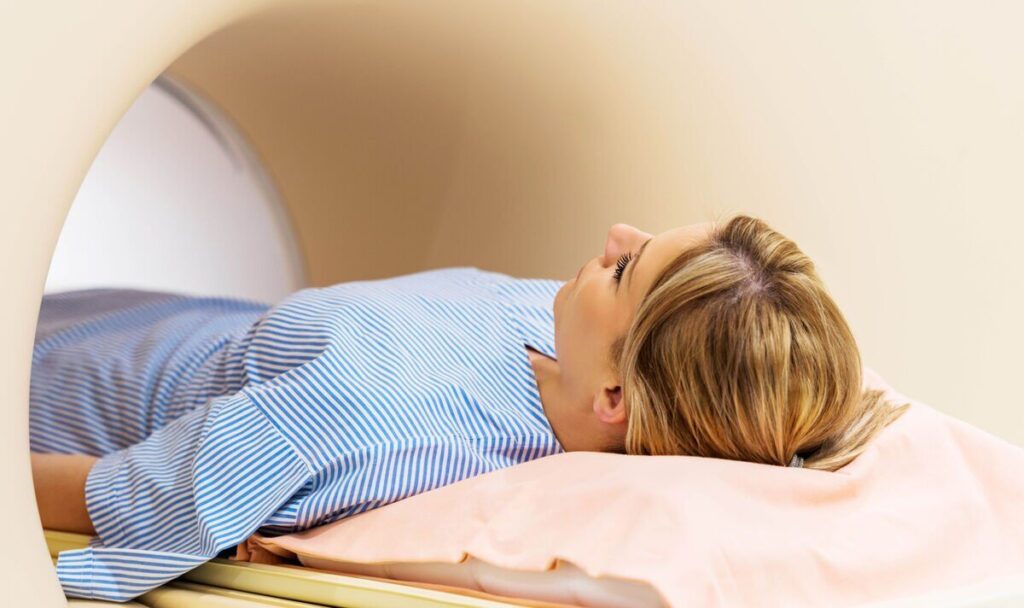 
Whole-genome sequencing of tumours from thousands of NHS patients has detected a “treasure trove” of previously unidentified patterns in cancer DNA. Professor Matt Brown, chief scientific officer at the taxpayer-owned body Genomics England, said: “This is a major step forward in how we analyse cancers. It gives us new insights into the cause of quite a large range of cancers.”

Genomics England, said: “This is a major step forward in how we analyse cancers. It gives us new insights into the cause of quite a large range of cancers.”

He said the groundbreaking work showed Britain was leading the world in genomic medicine. It was fuelled by sequencing technology and analysis pioneered in England, and used information collected by the UK’s landmark 100,000 Genomes Project.

He told the Daily Express: “Whilst you can access whole-genome sequencing – usually through private companies – elsewhere in the world, this is the first national health service to actually roll it out.

“It’s every scientist’s dream to see what they have been working on in their research lives be implemented in clinical practice to make patients’ lives better, and this is a really good example of that. It is a fantastic British breakthrough ”

Professor Serena Nik-Zainal of the University of Cambridge led a team who used findings from more than 12,000 NHS cancer patients.

She said that it was “mindblowing” to have carried out such major research: “I am so proud…to be a doctor and a scientist that can use this data that has been generated by the public sector.”

A genome is the genetic information an organism needs to work, stored in long molecules of DNA called chromosomes.

A human genome has 20,000 genes made up of 3.2 billion letters of DNA. Tumour cells have a different genome to healthy ones. By comparing the DNA, scientists can find clues to how best to treat the cancer.

Whole-genome sequencing is being rolled out via the NHS Genomic Medicine Service. Some 15 percent of cancer patients are eligible, and certain breast and ovarian tumours are included.

The new DNA patterns, or mutational signatures, hold clues to a cancer’s causes including environmental ones such as smoking or UV light, or cellular malfunctions.

“At the moment we generally use the results of single mutations in one or two genes per tumour to decide what the best treatment response is.

“This tells us a lot more. What we now need to do is to work to incorporate these into clinical pathways.”

The team’s digital tool to analyse tumours’ genetic make-up will benefit NHS patients in 12 to 18 months.

Prof Nik-Zainal said the signatures were “like fingerprints. They help to pinpoint cancer culprits.”

Michelle Mitchell, chief executive of Cancer Research UK, said that the study showed the power of whole-genome sequencing tests. Findings were published in the journal Science.

The generosity of the British public has led to one of the most exciting cancer breakthroughs in decades.

People with the illness were asked to donate their DNA and their health records as part of the 100,000 Genomes Project, a ground-breaking programme by Genomics England in partnership with the NHS.

Researchers trawled through the data looking for specific cancer fingerprints, in the largest study of its kind.

These DNA fingerprints are critical for two reasons. First, they tell doctors which treatments will work best. Second, they can point to the cause of cancers, particularly environmental ones.

Although some of these so-called mutation signatures were known before, the study – which cements the UK’s world-leading reputation in genomics – has revealed many more.

• Vivienne Parry is the Head of Engagement at Genomics England