Your personality can protect or age your brain, study finds 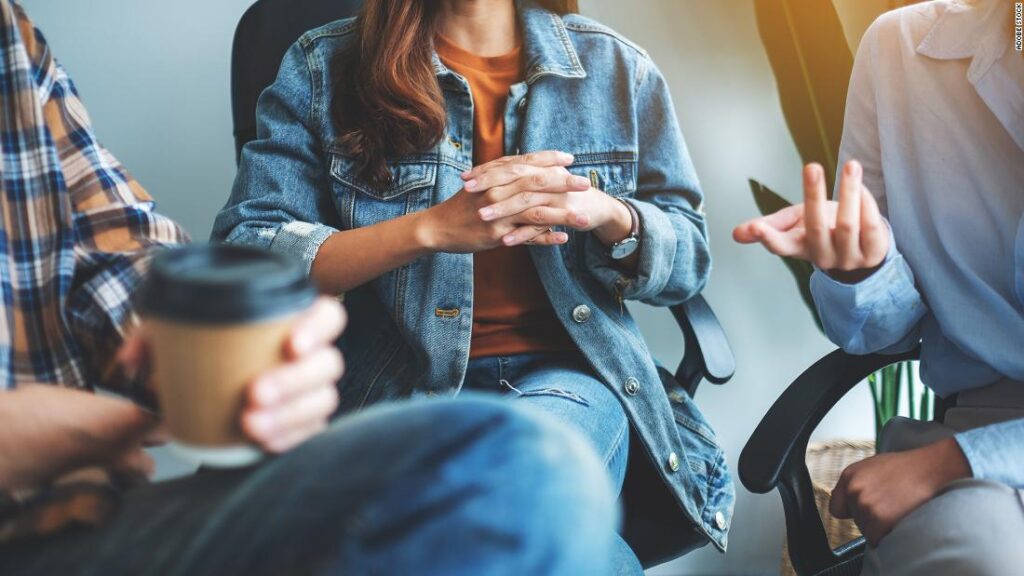 Being more conscientious and extroverted keeps mild cognitive impairment at bay longer, while having higher levels of neuroticism increases the chances of cognitive decline, according to a study published Monday in the Journal of Personality and Social Psychology.

“Personality traits reflect relatively enduring patterns of thinking and behaving, which may cumulatively affect engagement in healthy and unhealthy behaviors and thought patterns across the lifespan,” lead author Tomiko Yoneda, a psychology postdoctoral student at the University of Victoria in Canada, said in a statement.

“The accumulation of lifelong experiences may then contribute to susceptibility of particular diseases or disorders, such as mild cognitive impairment, or contribute to individual differences in the ability to withstand age-related neurological changes,” she said.

While this association is seen in clinical practice, it’s hard to know what is the “chicken or the egg,” said Dr. Richard Isaacson, director of the Alzheimer’s Prevention Clinic in the Center for Brain Health at Florida Atlantic University’s Schmidt College of Medicine.

“Specific traits may increase risk due to a lifetime of behaviors that predispose a person to developing cognitive decline or Alzheimer’s disease, or there could be more of a direct biological role related to early disease pathology,” said Isaacson, who was not involved in the study.

“Neuroticism is specifically one trait that comes to mind, and past meta-analyses have also show this. Rumination and worry is linked to smaller brain volumes,” he said in an email. “It’s unclear if the stress/neuroinflammation pathway drives this. A biomarker doesn’t really exist for this so it’s hard to prove.”

The study analyzed personalities of nearly 2,000 people who were participating in the Rush Memory and Aging Project, a longitudinal study of older Chicago-area adults that began in 1997. The study examined the role of three key personality traits — conscientiousness, extroversion and neuroticism — on how people weathered cognitive decline in later life.

Neuroticism is a personality trait that affects how well a person deals with stress. Neurotic people approach life in a state of anxiety, anger and self-consciousness and often see minor frustrations as hopelessly overwhelming or threatening.

Conscientious people tend to have high levels of self-discipline and are organized and goal-directed, Yoneda said, while extroverts are enthusiastic about life and often assertive and outgoing.

People with a high score on conscientiousness or a low score in neuroticism were significantly less likely to develop mild cognitive impairment during the course of the study, Yoneda said.

Every additional six points a person scored on a conscientiousness scale was “associated with a 22% decreased risk of transitioning from normal cognitive functioning to mild cognitive impairment,” Yoneda said.

That might translate into an 80-year-old person with high conscientiousness living an extra two years without cognitive issues as compared with those who scored low in conscientiousness, the study said.

Being more extroverted and socially engaged appeared to offer an additional year of dementia-free living, the study said. It also boosted a person’s ability to recover normal cognitive function after receiving a previous diagnosis of mild cognitive impairment, perhaps due to the benefits of socialization.

However, as levels of neuroticism rose, so did the risk of transitioning into cognitive decline: Every additional seven points on the scale “was associated with a 12% increased risk,” Yoneda said, which might translate into losing at least a year of healthy cognition.

This study is not the first to show a connection between personality and brain function.

Earlier research has shown that people who are more open to experiences, more conscientious and less neurotic perform better cognitively on tests and experience less cognitive decline over time.