Prediabetes more than doubled among American kids. How to reduce risk 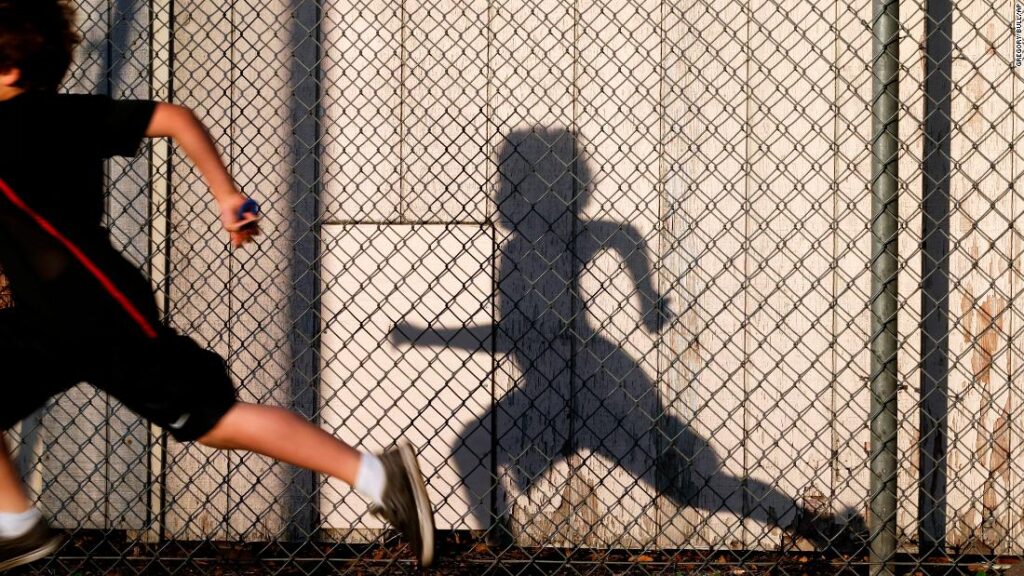 The increase was seen over almost all subpopulations of young Americans, regardless of income, ethnicity and education, said study author Junxiu Liu, assistant professor of population health science and policy at Icahn School of Medicine at Mount Sinai in New York.
The study, published in the journal JAMA Pediatrics, included children from 12 to 19 years old and looked at data in the US Centers for Disease Control and Prevention’s National Health and Nutrition Examination Survey from 1999 to 2018. Over that time, the rate of prediabetes in adolescents went from 11.6% to 28.2%, rising fairly steadily in that time frame.
Prediabetes is very common in adults, but 80% of those affected don’t know they have it, according to the CDC. The condition is marked by blood sugar levels that are higher than normal but not yet at the diabetes threshold, and it increases a person’s risk of developing Type 2 diabetes, heart disease and stroke.

The study is well done, and adds to a body of knowledge about concerning trends when it comes to diabetes and America’s youth, according to Dr. Robert Gabbay, chief science and medical officer of the American Diabetes Association.

“As a society we need to work together to reduce obesity and prediabetes in youth,” Gabbay said. “This will take a broad public health approach from working in schools, families, and most importantly availability of healthy foods with a particular emphasis on populations that are (at) greatest risk such as the youth population.”

What the study couldn’t answer is why prediabetes has been on the rise, Liu said, and that is the next question future research should pose.

What parents and caregivers can do

There may still be questions about what is causing the rise, but Liu and Gabbay said a healthy lifestyle is a great place for families to start to reduce their risk.

Most children should be getting regular physical activity, reducing screen time, spending more time outside, eating a healthy diet and getting enough sleep, Liu said.

Researchers saw a decline over five years in the amount of physical activity children as young as 6 years old engage in per day, according to a 2019 study published in the journal Pediatrics. At the same time, children 8 to 12 years old are getting almost five hours of screen time per day while 13- to 18-year-olds are spending over seven hours glued to their screens, according to a 2019 report from Common Sense Media, a nonprofit group that provides entertainment and technology recommendations for families.

Getting kids away from the screen and moving can be a challenge for some, so CNN contributor Stephanie Mansour, host of “Step It Up With Steph” on PBS, suggested working with your child to find what works for them — whether it’s team sports, swimming on a summer day or going for a family hike.

“Allowing your child to find what sports or physical activities they’re interested in early on can give them something to look forward to while maintaining good health and fitness during the school year,” Mansour said.

And when it comes to healthy eating, it doesn’t have to be a fight.

Listen to your kid’s hunger cues, model healthy eating, incorporate healthy additions to meals they already like and make healthy food available (and unhealthy food less so), said Alexis Wood, an assistant professor of pediatric nutrition at Baylor College of Medicine, and lead author of a new scientific statement from the American Heart Association.