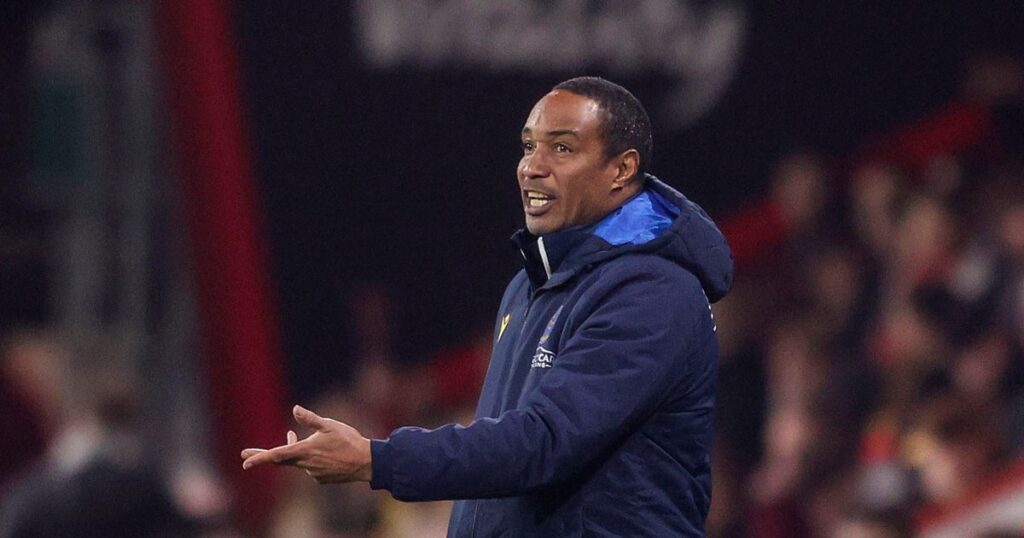 Paul Ince is taking nothing for granted when he brings his Reading side to Hull City on Saturday, knowing victory would secure their place in next season’s Championship alongside their hosts. Saturday’s sensational comeback at home to Swansea City saw the Royals come back to earn a 4-4 draw at the SCL Stadium having been 4-1 down, and that point, coupled with Derby County’s defeat at QPR saw the Rams relegated.

Ince’s men have a seven-point cushion to Grant McCann’s Peterborough United who occupy the final relegation spot. Should Posh lose at home to Nottingham Forest on Saturday, then the Royal Berkshire club would be safe irrespective of what happens at the MKM Stadium, against a Tigers side looking for a second successive home victory for just the second time this season and keen to respond to the defeat at Millwall on Easter Monday.

“My job here has always been to see this through and keep this club in this division. And we’re not there yet,” said interim boss Ince.

“I know what it takes. And I’ve been at Macclesfield when we were well adrift of safety. A similar difficult situation when I took over at Blackpool. So Alex and I have tried to instil belief into them since we arrived. And with belief comes results. I think the Bournemouth game, when we came back to draw 1-1 there, that was pivotal – that gave us the belief we could stay in this league.

“And when I got here, these players were individuals. Talented individuals but individuals. Now they are a team. And I love seeing it. What we’ve done over the last two or three weeks…you start to look and see who the other teams have to play against and work out how we can start to eliminate the other teams from the race. We saw Derby drop away on Monday and it’s going to be tough for Barnsley and Peterborough with the fixtures they’ve got. But I won’t get carried away. And we have to do our own job.

“That starts with a tough trip to Hull this weekend, before West Brom at home and Luton away on the final day. Our fans made a lot of noise when they travelled to Sheffield United on Good Friday and look at the result we got there – Tom Mac got them the winner! And it was a great trip back home for them. I hope we can do the same for those who head to Hull on Saturday. This weekend won’t be easy though. We know that one more win and it will be game over. But there’s still a job to do here. We’re not safe yet.”