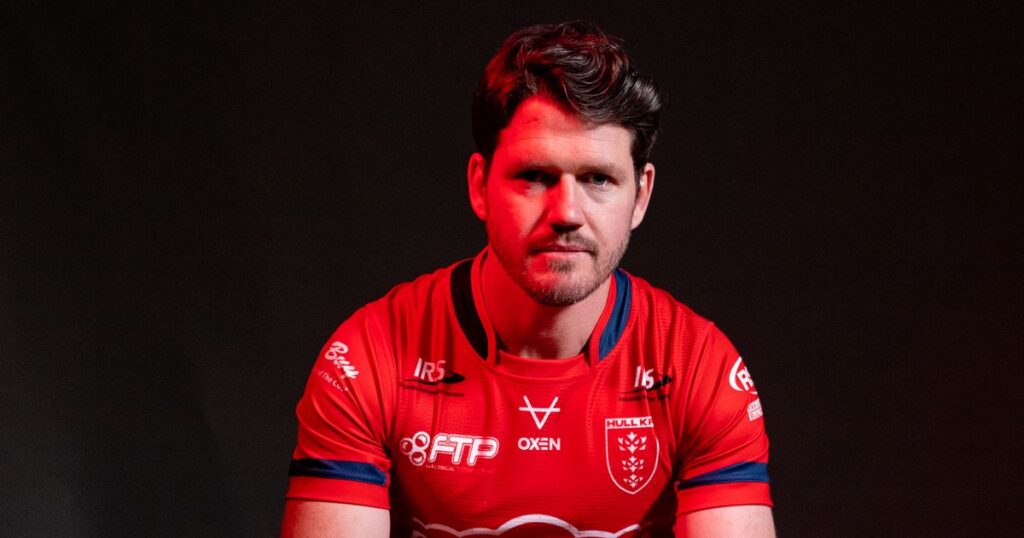 I was at the Hull KR game on Saturday and watched them ultimately get the job done. Leigh were always going to struggle because they aren’t used to playing a Super League team away from home, but they were very good for half an hour. At 18-2 the game is almost done but Rovers had to weather the storm abit.

I think most people can see they’re not quite firing at the minute, just doing enough. They’ve probably not played consistently like some had hoped they would, but, they’re probably in a better position than 12 months ago. They’ve won two from six, which I think is the same as last year, they’ve some stability with Mikey Lewis and Jordan Abdull locked in the halves, they’ve Lachlan Coote to come in who’s not played regularly yet and that’s a reason why they’re looking a bit clunky right now.

The Coote situation is an interesting one, St Helens did a fantastic job managing his performance and levels of energy, now he’s at Hull KR. When Saints looked after him they did so knowing he was in a team that dominates, whereas it’s not always the case for Hull KR.

Ultimately, it matters what he does on the field and keeping him on the field and the club needs to find a way to do that because it has been an issue so far. They signed him on a big money contract and while there will be no pressure from Tony Smith in the media, there’s pressure on the player and he will feel it because you can only go on so long with niggly injuries and being unable to contribute while earning big money.

His absence has had a detrimental effect, they’re two from six which isn’t a disaster but it’s not ideal either. They’re still in the cup, which is good news, but they are flattering to deceive a bit.

The cup provides the club with a fantastic opportunity to win a trophy. There are certain teams who probably can’t win Super League because they can’t play at the intensity they need to for all of those rounds, but they can do it enough to win the Challenge Cup.

Lots of teams will fancy it, Wakefield will fancy it, Huddersfield will, Hull KR will fancy beating Cas to make a semi-final but so will Cas. They’ll see it as a chance and it can affect your form because you look the week ahead and that’s what you can be guilty of focusing on.

Given their league start Rovers can’t really afford to do that, but they’re two wins away from a final and that is exciting.