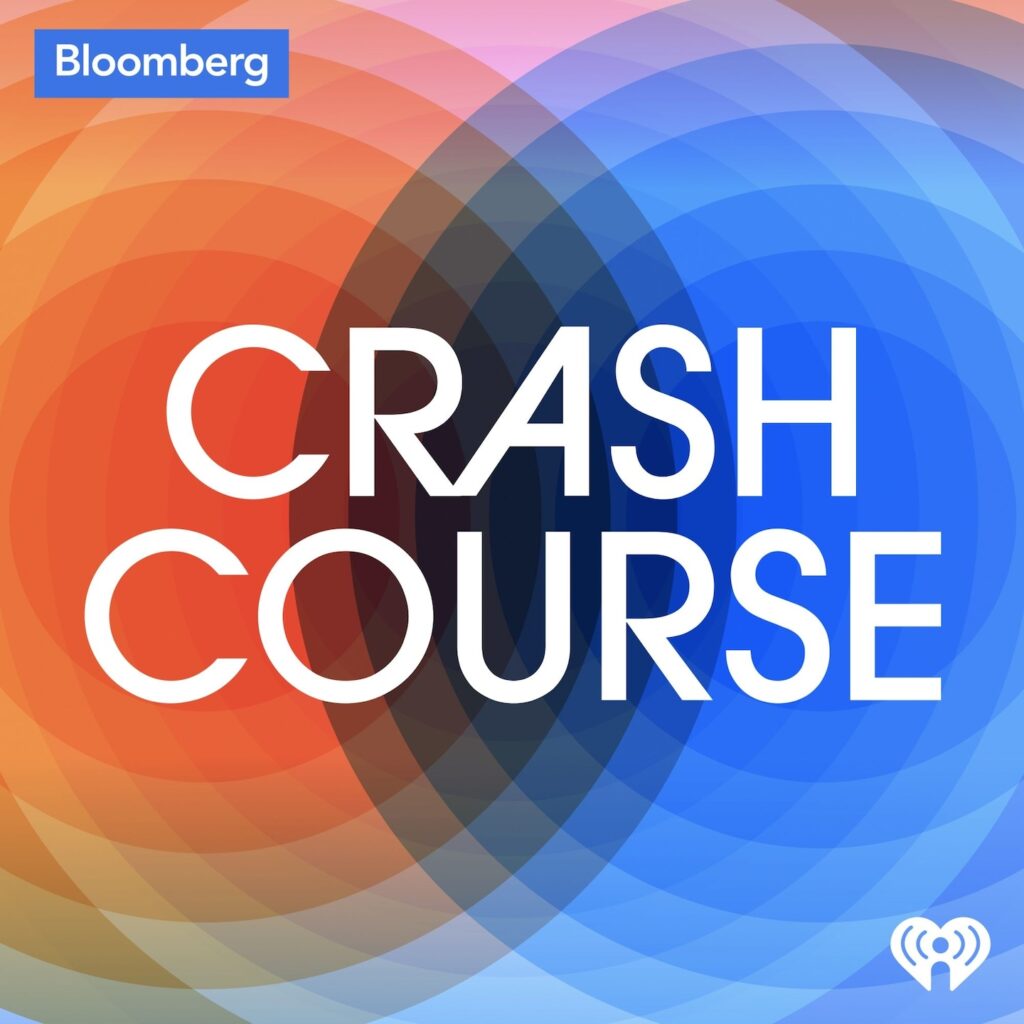 Today is the debut of a new Bloomberg Opinion podcast, Crash Course, produced in a partnership with iHeart Media Inc., about business, political and social disruption — and what we can learn from those collisions. This episode focuses on Elon Musks’s Twitter takeover. It’s a mega-collision that raises all sorts of disruptive questions and tutorials — about unfettered financial power, pell-mell deal-making, free speech, the future of social media and misinformation and disinformation. Dive into all of this with your host, Tim O’Brien, and his guest today, Bloomberg News technology reporter Kurt Wagner. Kurt is whip-smart, and understands the forces at play in tech and social media. And he’s working on a new book about Twitter. So have a listen:

Here are a few highlights from their conversation.On Musk’s expectations surrounding his initial bid:

Kurt Wagner:  Obviously it became real over the summer when he realized, that, “Hey, I actually need to go through with this thing.” I’m not sure how many people know whether it was a joke because all the bankers and everyone else showed up and did the real work. Right? But maybe in his mind, he never thought they’d say yes.

Tim  O’Brien:  The bankers showed up and lent him $13 billion.

O’Brien: Maybe the joke’s now on the bankers.

O’Brien:  Nobody embodies disruption in the modern era and in the business landscape more than Elon Musk. He got the automotive industry to pay attention to the importance and the market value and the need for EVs. He put the US back in commercial space applications with SpaceX. [Those were] two businesses that had been daunting to other people. But maybe the ability to run a rocket company and an EV company don’t prepare you to be a good manager of a social media company.

Wagner: I think Elon’s background and his successes have [involved] engineering problems for the most part. And he’s approaching Twitter in very much the same way. Is that really what Twitter needs? Do they need an engineer or do they need someone who is more attuned to the social elements of what this product does and where it fits into society?

O’Brien:  What lessons have you learned from Elon Musk’s collision with the Twitterverse?

Wagner: Rarely, I guess, did I ever come face-to-face with someone just simply using their sheer wealth to kind of do whatever they want — regardless of rules. And I feel like that’s what we’ve seen from Elon in this situation time and time again. And so it’s just kind of, opened my eyes a little bit more to that reality in the business world.

O’Brien: And that rules are sometimes for other people if you’re in a position to ignore them yourself.

Wagner: If you have money. Yeah, if you have the money.

Timothy L. O’Brien is senior executive editor of Bloomberg Opinion. A former editor and reporter for the New York Times, he is author of “TrumpNation: The Art of Being the Donald.”