Having allergies or asthma may raise risk of heart disease, study finds 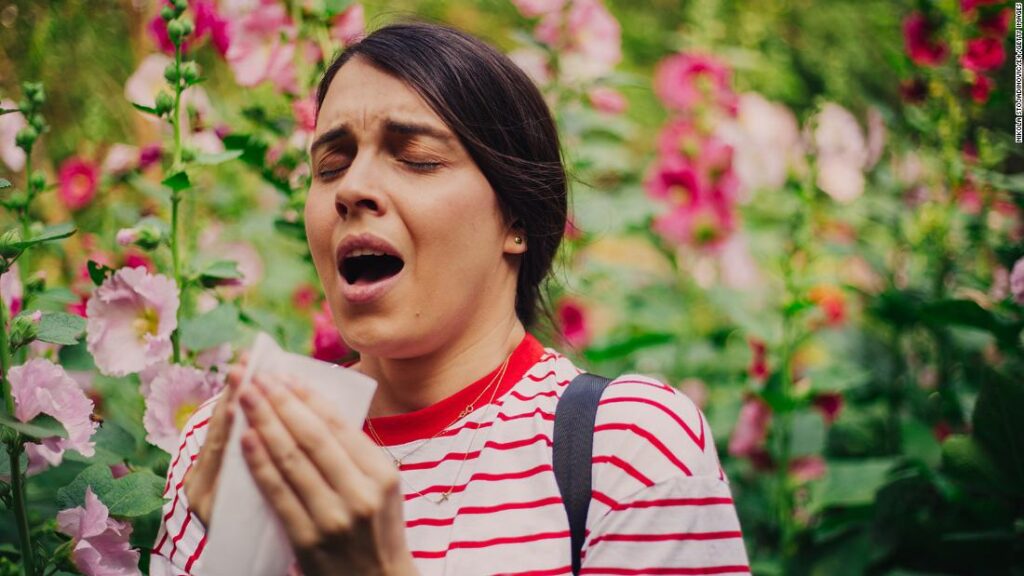 Adults between the ages of 18 and 57 who have suffered from an allergic disorder had a higher risk of high blood pressure, according to the research, which will be presented at the American College of Cardiology and Korean Society of Cardiology’s spring conference in Gyeongju, South Korea.

The highest risk for high blood pressure was found among people with asthma, researchers said.

Previous studies have also found a correlation between allergic disorders and heart disease, but the link was controversial, the researchers said. In this latest research, scientists tested their hypothesis using data on over 10,000 people with allergies who participated in the 2012 National Health Interview Survey, a government-led survey of the United States population.

Each person had asthma or at least one allergic disorder, such as a respiratory, food or skin allergy.

Based on their findings, researcher encouraged clinicians to add a cardiovascular risk assessment to clinical examinations of people with asthma and allergies.

“For patients with allergic disorders, routine evaluation of blood pressure and routine examination for coronary heart disease should be given by clinicians to ensure early treatments are given to those with hypertension or coronary heart disease,” said lead study author Yang Guo, a postdoctoral researcher at Peking University Shenzhen Hospital in China, in a statement.

While prior research has shown a connection between having allergies and an increased risk of cardiovascular disease, “the question is why?” said pulmonologist Dr. Raj Dasgupta, an assistant professor of clinical medicine at the Keck School of Medicine at the University of Southern California.

“We can’t really show causality, but science does show it’s connected to pro-inflammatory mediators, things that trigger inflammation in the body,” said Dasputa, who was not involved in the study.

Histamines, for example, boost blood flow into the area the allergen attacks, which causes the immune system to send antibodies, thus triggering inflammation. That’s why many allergy medications are antihistamines, designed to counter that inflammatory response.

Although inflammation is the body’s way of fighting pathogens, an overactive or long-lasting response is an underlying factor in many chronic diseases, including diabetes, high blood pressure and heart disease.

Antihistamines constrict blood flow, as can other over-the-counter allergy medications such as those that contain the “letter D, which is pseudoephedrine,” Dasgupta said. “Those narrow the blood vessels not only in the nose but the rest of the body, which can lead to high blood pressure and an increased heart rate.”

Other medications can also have a negative effect on the cardiovascular system, including steroids often prescribed for asthma attacks and emergencies, Dasgupta said.

Add all of this to other triggers of chronic inflammation in the body — such as sugar, highly processed and fried foods, stress, poor sleep, a lack of exercise and pollution, to name a few — the answer “could be multifactorial — the immune response, medications and all these things put together,” Dasgupta said.