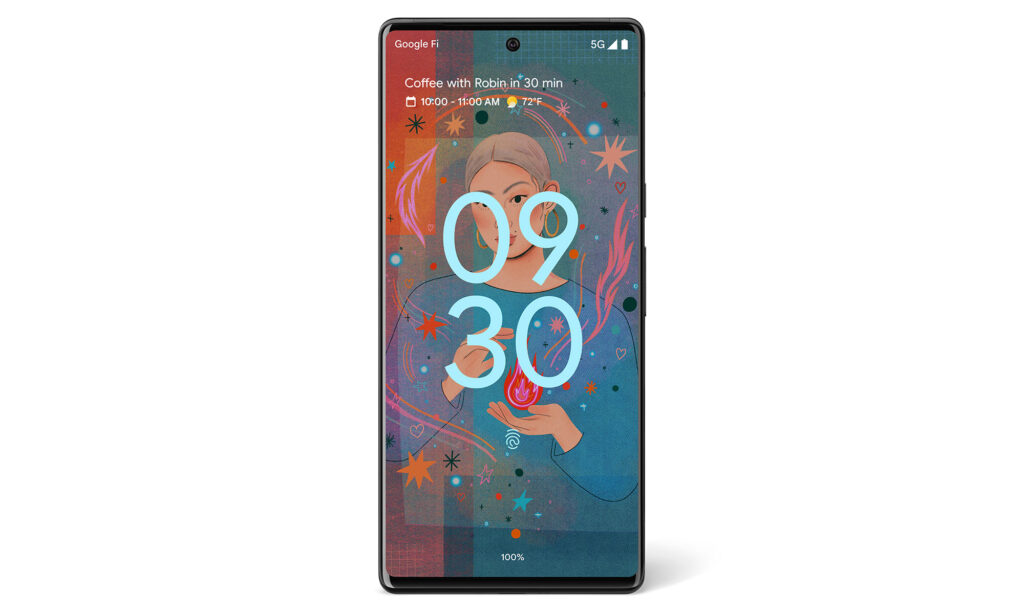 
While the Pixel 6 had a rocky finish to 2021 after its December software patch was pushed back to January, Google is looking to get back on track with the release of its 10th feature update for the company’s line of phones.

Rolling out today on the Pixel 3a to the Pixel 5 followed by another wave of updates for the Pixel 6 and Pixel 6 Pro later this month, Google’s newest feature drop includes new stickers for messaging in Gboard, Live Sharing in Google Duo, expanded support for Live Caption and Live Translation and more.

For mobile photography enthusiasts, Google is adding support for Night Sight directly in Snapchat. That means you’ll no longer need to switch between camera apps when trying to capture pics in low-light environments.

Meanwhile, Pixel phones are also getting the ability to share their screen with others during video calls in Google Duo similar to Apple’s SharePlay in iOS 15. Previously, Live Sharing was an exclusive feature first introduced on Samsung’s Galaxy S22 phones, but now Google is opening up that functionality to Pixel devices as well.

For messaging, Gboard has gotten an update allowing it to convert text (English only for now) into custom stickers on the fly, so your chats will look a bit more lively. Alternatively, for those who cannot or prefer not to speak during phone calls, the Pixel’s Live Caption feature will let you type a response that will be converted from text to speech for the recipient.

On the Pixel 6 and Pixel 6 Pro, Live Translate is also getting an upgrade allowing you to activate Interpreter mode in three new languages: French, Spanish, and Italian. Furthermore, Google’s latest flagship phone will be able to automatically detect Spanish in videos and other media, allowing you to translate audio into English, French, Italian, German and Japanese (beta).

Other changes to language support on the Pixel 6 include the ability to transcribe Italian and Spanish in the Recorder app, along with new support for Assistant Quick Phrases in Spanish, French and Italian.

The Pixel’s At a Glance feature is also getting an update thanks to new widgets that will display the battery levels of connected Bluetooth devices like wireless earbuds. Google says the feature will also surface helpful info such as alarm reminders, safety check countdowns, and even earthquake alerts more frequently on the phone’s home and lock screens when appropriate.

Finally, Google is adding a new line of curated wallpapers celebrating Internation Women’s Day from artist Manjit Thapp, while older Pixel phones (from the 3a and up) are also getting support for Direct My Call and Wait Time.