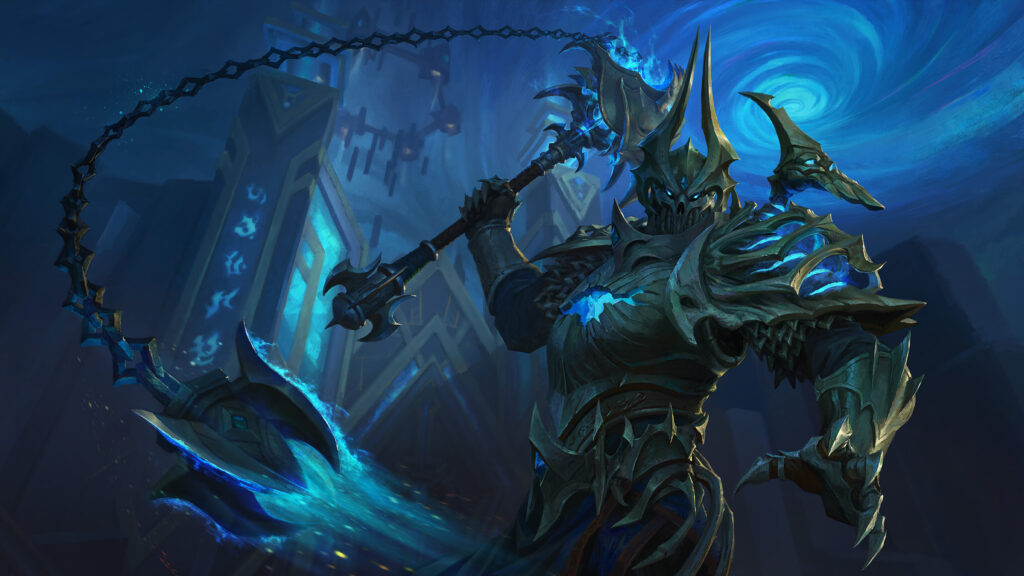 
is gearing up to reveal what’s next for the Warcraft franchise across multiple games. The studio is working on the next  expansion following 2020’s and fans will get their first look on April 19th.

Although Activision Blizzard didn’t say when the expansion will arrive, the timing of the reveal suggests it’s sticking with the cadence of releasing one every couple of years. That’s despite the difficulties of developing games during the pandemic and the company to hire and retain in the wake of and misconduct allegations.

Before the WoW reveal,  players will get a look at the first of three expansions coming their way in 2022. Those details will emerge on March 15th. Soon after that, the Hearthstone team will reveal more about what’s ahead this year, including core set changes.

Meanwhile, Activision Blizzard a Warcraft mobile game is coming this year. Expect to learn more about that in May.