Android 12L is coming to tablets and foldables ‘later this year’ 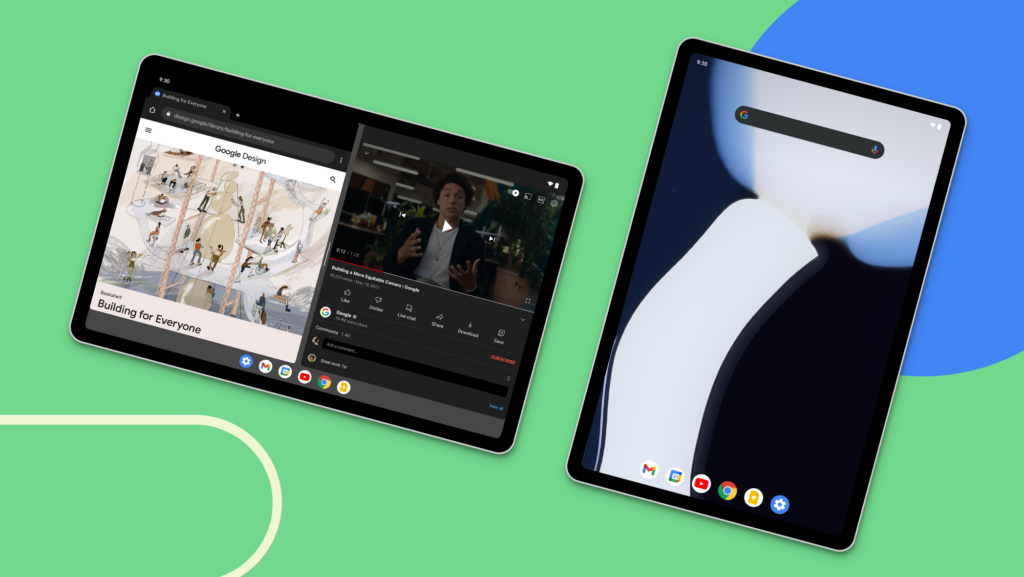 
When it announced the Android 12L beta in October, Google promised the software for larger screens would be ready early this year. Today, the company is officially introducing Android 12L, which it’s describing as “an update to Android 12 with features that will make tablets and foldables simpler and easier to use.” In a blog post sharing the news, Android’s vice president of engineering said 12L is coming later this year, “with planned updates from Samsung, Lenovo and Microsoft.” But the company did not get more specific about timing than that.

That could mean devices like the Galaxy Z Fold, Z Flip and Surface Duo would be getting the new interface, which is supposed to bring features like home and lock screens optimized for larger displays. There will also be a two-column notification shade, a new taskbar for easier multitasking and other tweaks that make better use of the greater space on tablets and foldables.

As senior writer Sam Rutherford pointed out when he tested the Android 12L beta, though some of these additions are compelling, some, like the taskbar, have limitations. It can only contain five apps at once, for example, despite having plenty of room on either side for more icons. Based on a screenshot Google shared with today’s news, though, there are six icons on the taskbar, so that might be something the company has changed before 12L’s public release.

Android has long faced criticism for being an unintuitive system for tablets, leading to a dearth in real competition for Apple’s iPads. Though we can’t say for certain yet whether 12L will make Android tablets substantively better, at least Google is trying to make it better so non-Apple users might have options to consider in future.