Google will let you block ads on pregnancy and weight loss. Here’s how. 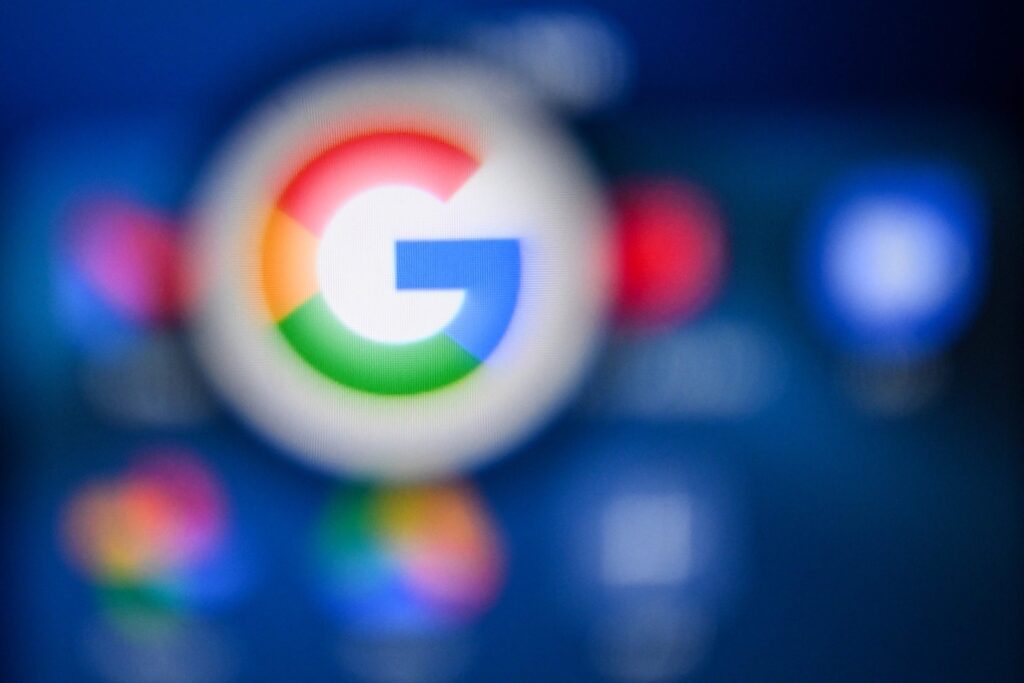 Google says it wants to give you more control over the ads you see. Starting today, you can tell the company to stop showing you ads about pregnancy and parenting, dating or weight loss.

Google, which makes money in part by showing you ads based on your search history and other online behavior, has come under fire for targeting people with family or body-related ads they’d rather not see. Facebook has settings that filter ads about certain sensitive topics, but until now, Google users had little recourse. In December 2020, Google started letting people in the United States opt out of ads on YouTube that feature alcohol or gambling. Now, people worldwide can opt out of alcohol and gambling ads as well as ads in the newly announced categories across Google’s ad ecosystem.

“We conduct user surveys and try to understand what kinds of categories they are interested in us adding,” said Karin Hennessy, Google’s group product manager for ads privacy. “What came through at the very top was alcohol and gambling, so we provided that. The very next four categories were parenting, pregnancy, dating and weight loss. It’s all based on what we perceive as sensitive categories, but also very much on what we’re hearing from users.”

Pregnancy, parenting, dating and weight loss aren’t the only categories Google users indicated they would like more control over, Hennessy said. The company intends to add more categories over time but must conduct research and “improve the back-end technology,” she said. She declined to elaborate on the focus of that research or share details of the user survey.

These controls probably don’t limit what data Google collects from users — only what ads will show up. Some types of targeted ads are against Google’s policies anyway. For example, the company says it forbids advertisers from targeting people based on health conditions including mental health, although it does allow pharmaceutical manufacturers to advertise in the United States, per its ad policies.

Some ads are tough to categorize and slip through the cracks, Hennessy said — someone who blocks ads about alcohol might still see an ad for an airline with a flight attendant holding a glass of champagne, for example. That’s why the company says the controls help you see “fewer” ads you don’t want to see, rather than “none.”

Jeffrey Chester, executive director of the digital rights advocacy group Center for Digital Democracy, said the new controls are a cynical move by Google to improve its reputation around targeted advertising right as U.S. lawmakers push to regulate Big Tech.

From Amazon to Apple, tech giants turn to old-school union-busting

On one hand, Chester said, it’s good that Google is seemingly taking interest in what its users actually want. But targeted behavioral advertising should be opt-in, not opt-out, he said, and it’s unlikely the controls don’t serve Google’s financial interest in the end.

Hennessy said providing transparency and control has always been a priority for Google.

“This is about protecting Google’s position in politics and in Washington and deceptively getting people to volunteer more information about themselves so that Google can target them even more aggressively on products and services they’re likely more interested in,” Chester said.

To opt out of ad categories, go to myaccount.google.com. Select “Data & Privacy” from the menu on the left, then go to “Ad settings” and look for “Sensitive ad categories.” For ways to limit your data-sharing with Google, check out our guide to Google’s privacy settings.