Drug overdose deaths in the US tick up again to another record high, according to CDC data 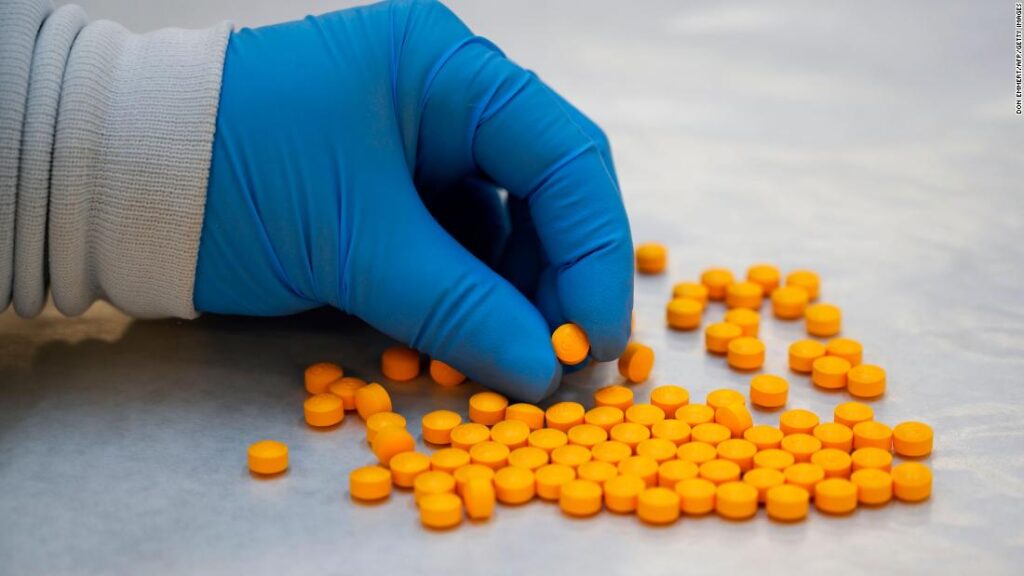 Over the past year, overdose deaths rose in all but three states: Wyoming, Hawaii and New Hampshire. A third of all overdose deaths occurred in five states: California, Florida, Pennsylvania, Ohio and Texas.