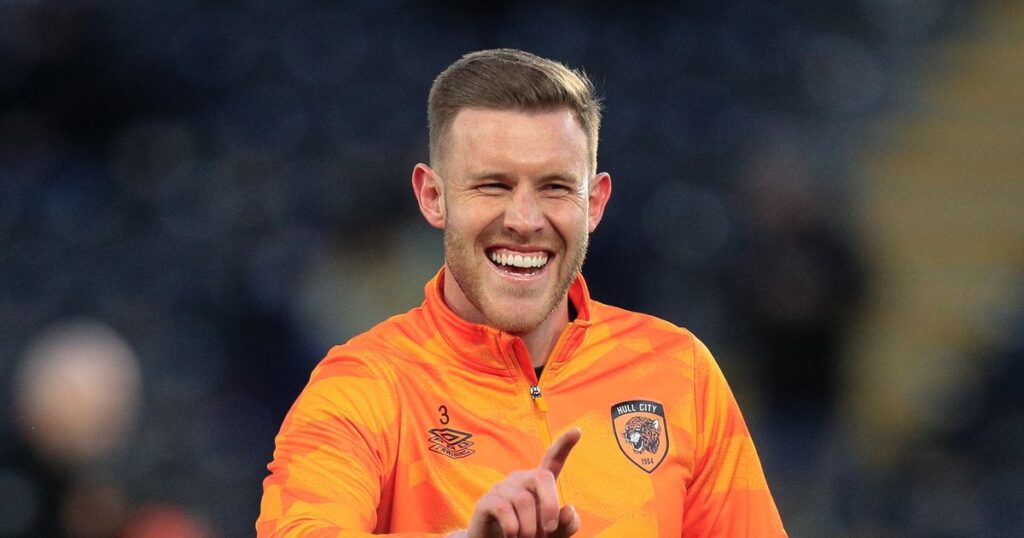 Callum Elder has confirmed his desire to remain at Hull City beyond the end of this season amid what’s expected to be a busy summer of change at the MKM Stadium, though he’s yet to hear from the club about their transfer plans beyond the end of the current campaign.

The Australian international returned to the side at Millwall on Easter Monday for a rare start under Shota Arveladze and is one of eight first-team players whose deals expire on June 1, but like the other seven, City hold an option to extend it by a further 12 months. Talks with all eight have been put on hold until after the final day visit of Nottingham Forest, with boss Arveladze admitting it’s likely some will opt to move on this summer.

Elder, who is hoping to retain his place in Arveladze’s side in the remaining three games of the season to boost his hopes of being involved in Australia’s World Cup play-off against UAE in early June and then a possible final shoot-out against Peru, says he’s put talk of his future to the back of his mind, for now, admitting the club hold all the cards.

“If I’m being totally honest, as I always am, I’ve not heard a thing,” the 27-year-old former Leicester City defender told Hull Live. “It’s something that I’ve put to the back of my mind. I’ve got two qualifiers for the national team that I’m really hopeful that I can be involved in – the 6th and 13th of June – to qualify for the World Cup, so if you overthink things in football, it’s a recipe for disaster, so all I’m thinking about right now is working hard.

“It’s such a good bunch of lads here, a great bunch of staff and it’s an exciting time with the new ownership that’s really driven to improve and progress the club, of course, you want to be a part of that. It’s the here and now for me, though, it’s about performing every day on the training pitch and when the opportunities come on a matchday to make sure I’m involved in that.”

Elder has joined other first-team players in revealing how there has been no hint from the club about their plans moving forward, admitting it’s somewhat comforting to know the message is consistent across his colleagues who all find themselves in a similar predicament but says he wants to stay at a club he thinks of fondly, particularly at what he believes is an exciting time following Acun Ilicali’s takeover.

“We speak to the manager all the time on the training pitch and I think from a collective it’s more of a situation of getting to the end of the season. I know it’s not just myself that’s in this situation, there are a good few players and I know it’s something that will be addressed moving forward come the summer.

“Until then, there’s no point thinking about it. And until then, I’m focused on training and playing well for the club. Yes, of course. Why wouldn’t you? I’ve been here three years, I’ve experienced some unbelievable moments, played over one hundred games and I’ve loved every minute of it. Moving forward, it’s exciting times for the fans, the players, the staff, of course, you want to be a part of something that is moving forward – that’s in all walks of life, not just your career.”

Despite his uncertain future at the MKM Stadium, the Socceroos defender reiterated how relaxed he is about his own personal situation, admitting that he’s had no talks with any other potential suitors, should his deal with City not be extended.

“Honestly, there’s nothing that I would even think about,” he explained. “I’ve had no conversations with representation, because like I said, ultimately the decision is in the club’s hands so it’s not really something that I’m focusing on and that’s being a current member of this football team.”