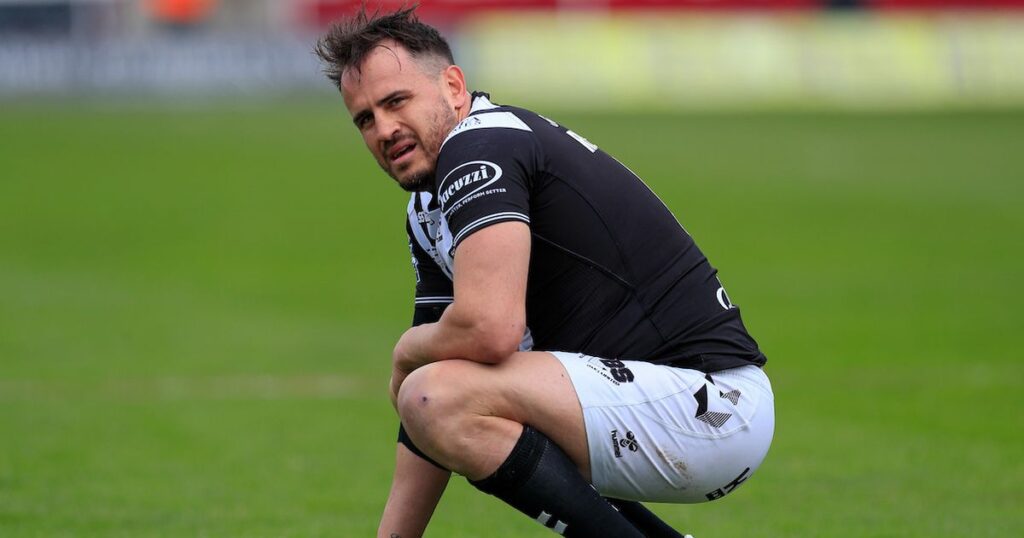 Brett Hodgson has backed Josh Reynolds to play a big role in Hull FC’s clash with Catalans Dragons after confirming he would return to the side on Sunday. The Black and Whites halfback missed the win over Warrington Wolves following a disappointing performance against Hull KR but Hodgson insisted he would feature.

In mitigation, Hodgson revealed the experienced half was ill leading into the derby and that contributed to him missing the Wire game three days later. But Luke Gale’s suspension has brought Reynolds back into the picture after a game off, with the Black and Whites chief calling on him to steer the ship against the French side.

Asked why Reynolds didn’t play against Warrington, Hodgson said: “Mostly fitness. There were a couple of things Josh wasn’t happy with in that game. Like most in that Hull KR game, I don’t think anyone contributed superbly. He wasn’t the only one, our spine just didn’t control that game. He was sick leading into that game and with a short turnaround and his injury history, they all contributed to the decision we made.

“Josh will have a big role to play this weekend in terms of the control of the team. I think what Josh needs to do is the simple things really well and then some of the class he does have will come out. He’s got to find that confidence on the field, defensively make those tackles and get that ruck control we’re all after and get his body in front. Those are elements he’s always working on and we’re confident he’ll find that.”

Reynolds missed eight tackles in the derby, making just 11. While Hodgson admitted it was a part of his game he needed to work on, he added some explanation as to the nature of the stats.

“There is a missed tackle and missing a tackle that leads to a try or line break. We know that Josh throws his body at the opposition and doesn’t always come up with the most clinical contest and that’s things he needs to work on and at times maybe take away from the collision and focus on winning the tackle. He’s aware what he needs to do around that but he’s not the only one and collectively we have to defend better as a team.”