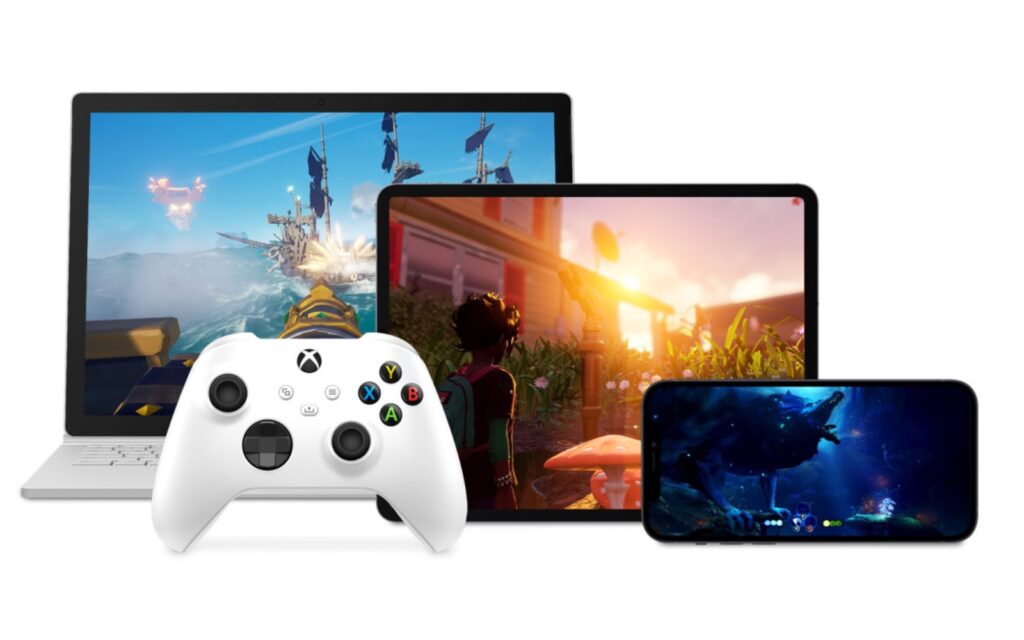 
Microsoft’s Xbox Cloud Gaming service recently added , allowing you to play the game on Xbox One, phones, tablets and web browsers via the cloud. But unlike the PC version of the title, you can’t use a keyboard and mouse to control your plane. However, that’s about to change, according to Flight Simulator head Jorg Neumann.

In a developer Q&A spotted by , Neumann said Microsoft is working on adding platform-level support for the feature, suggesting most games on Xbox Cloud Gaming could eventually include the input method. “So the platform team is working on this. I know I can’t give a date because it’s the platform team. I don’t know their dates, but it’s coming,” he said. “I’m hoping it will be done by June or so, but I can’t ever tell.”

Responding to The Verge, a Microsoft spokesperson confirmed the company was working on the feature but declined to provide a release date. “At launch, Microsoft Flight Simulator supports standard controller inputs for cloud gaming,” they said. “The team is experimenting with touch/gyro and is excited to embrace M&K once it’s available on the platform but we have no specific announcements or timing to share at this time.”

Keyboard and mouse support would be a useful addition to Xbox Cloud Gaming for a couple of reasons. For one, it would allow PC and Mac owners to play games like Halo Infinite without buying a gamepad. Instead, they could use the peripherals they already have on hand. Secondly, it would make it easier for Microsoft to bring PC exclusives like Age of Empires IV to the service.

The best wireless headphones for 2023