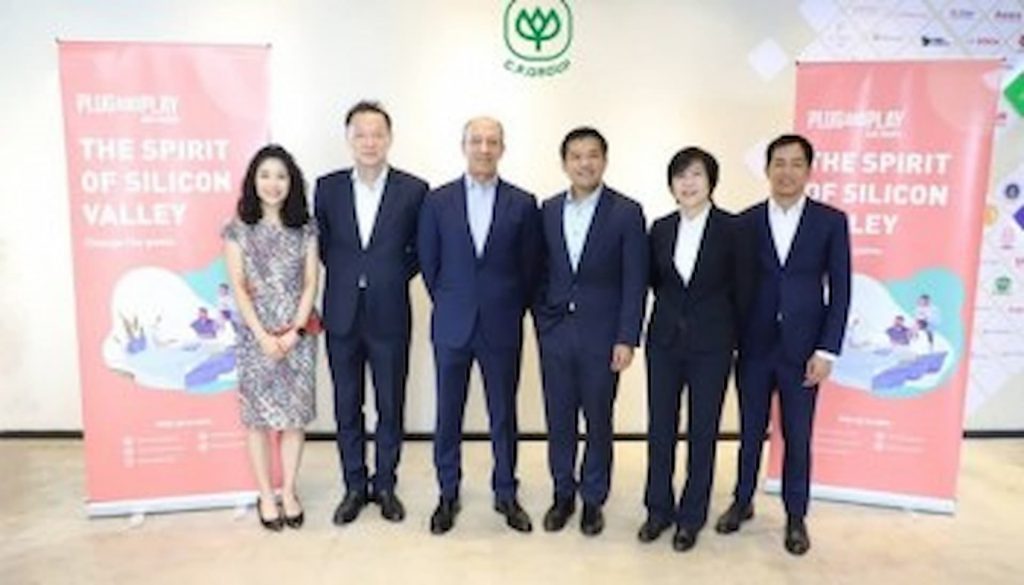 With this new strategic partnership, Allegis and NFCM will promote cross-border collaboration, such as business alliances and M&A between Silicon Valley startups holding world-class technologies and Japanese and multinational corporations seeking to further global innovation.

NFCM will provide business matching, corporate alliance, joint R&D, M&A and other business opportunities to startup companies invested by Allegis Capital by introducing and connecting the startups to global corporations with a special focus on Japanese corporations.

NFCM will also support the development and commercialization of the technologies of Allegis startups by connecting the startups to global universities and institutions such as Indian Institute of Technology (IIT), University of Melbourne, Zhejiang University, Russia Skolkovo and Kenya Investment Authority.

In addition, together with its global fund partners such as Tata Capital, China Merchants Group and Da Vinci Capital, NFCM will unlock opportunities for Allegis startups for financing and global market entry into international markets such as Japan, India, China, Australia, Russia and Africa.

“The Allegis-NFCM partnership is a powerful combination, especially in today’s digital era. Allegis is a member of inner circle of Silicon Valley and has proprietary access to cutting-edge technology and business models in Silicon Valley. NFCM has the network of Japanese corporations, international funds and global universities seeking for the next-generation innovation,” said Shigeki Usuki, NFCM CEO. “The geographic strengths, North America for Allegis and Asia Pacific for NFCM, also complements the significance of our strategic partnership.”

Based in Silicon Valley and Maryland, Allegis Capital has pioneered an integrated cybersecurity investment platform spanning seed to early-growth cybersecurity companies. It is the first VC focused exclusively on cybersecurity and data science and has been investing in cybersecurity for more than 15 years in the U.S and select international markets. The Allegis Capital team is replete with VC and startup entrepreneurial veterans. The team has been described in industry press as the “Cyber’s Money Men” for its domain expertise and position. Current Allegis Capital investments include Area 1 Security, Callsign, CyberGRX, Dragos, SafeGuard Cyber, Shape Security, Signifyd, Source Defense, Synack, and vArmour. For more information, please visit www.allegiscyber.com

In addition to NFCM’s corporate network of Japanese and global corporations, NFCM Hong Kong has a global network of innovation and has signed agreements relating to the promotion of innovation with top-tier academia and government institutions including the Indian Institute of Technology (IIT)-Hyderabad, University of Melbourne, Skolkovo Foundation (Russia), Zhejiang University (China) and Kenya Investment Authority. For more information, please visit www.nfcm.com.hk/en/