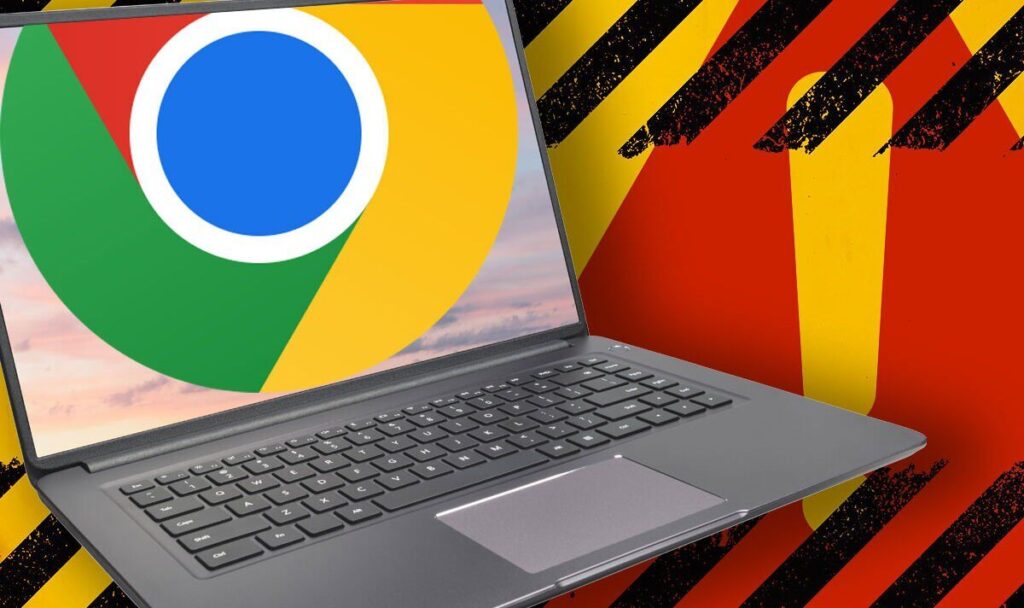 
Google has issued an urgent warning to all Chrome users who use this popular browser on Windows-powered machines. The alert has been pushed out due to the discovery of a bug that’s been given the dreaded zero-day rating.

Zero-day warnings are every PC user’s worst nightmare. That’s because it means it’s possible – and highly likely – the issue is known to hackers and is being actively exploited right now. This rating is why Google has rushed to release the latest Chrome patch so quickly.

The latest issues, called CVE-2022-2294, was first spotted by the team at Avast Threat Intelligence and is do with something called the heap buffer overflow in WebRTC.

Right now, Google is keeping the exact cause of the threat under wraps until the majority of users have upgraded their browsers but anything with that zero-day stamp means it’s serious and should not be ignored.

“Access to bug details and links may be kept restricted until a majority of users are updated with a fix,” Google said in a blog post. “We will also retain restrictions if the bug exists in a third party library that other projects similarly depend on, but haven’t yet fixed.”

Along with that vital bug fix, Google has also confirmed that a further three issues have been addressed in this latest release although it’s thought they are less serious.

To check which version of Chrome you are running, simply launch the application and head to Chrome, About Chrome in the menu bar.

Here you’ll see the version that’s installed on your PC. The latest download from Google is called 103.0.5060.114 and if you have that software update already then your browser is safe.

If you’re not running the latest version you’ll be asked to upgrade and then restart your software.

• On your computer, open Chrome.

• Click Update Google Chrome. Important: If you can’t find this button, you’re on the latest version.