What Have We Learned From the FTX-Binance Debacle? 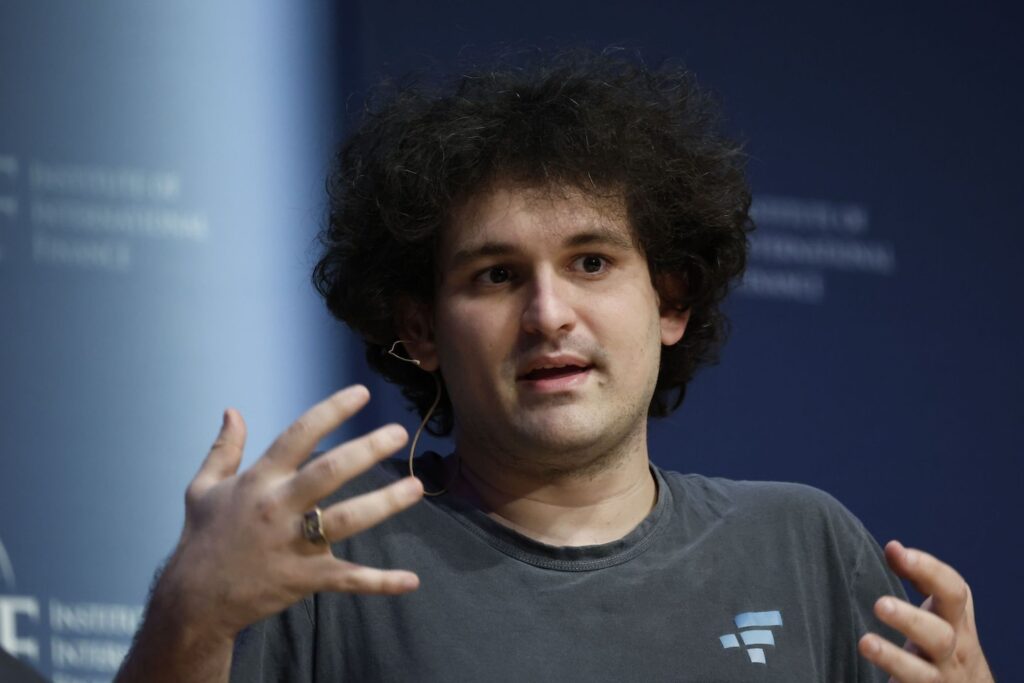 Cryptocurrencies were supposed to usher in a new and better era of finance. Instead of relying on fragile, stodgy and often discriminatory banks for deposits, loans and the like, people could transact directly through platforms brilliantly designed to obviate the need for trust.

If further evidence was required, the travails of cryptocurrency exchange FTX.com this week have demonstrated just how far from that ideal crypto remains.

Most of the millions of people who have piled into Bitcoin, Ether and other digital tokens make little to no use of the underlying technology. On the contrary, they blindly put their trust in a panoply of intermediaries. These are strikingly similar to traditional banks and brokers — taking deposits, borrowing, lending — but typically more opaque, often more leveraged and largely lacking regulation to protect consumers or ensure safety and soundness.

FTX appeared to be among the best-run of those intermediaries. Even as others failed amid this year’s broader cryptocurrency meltdown, Chief Executive Officer Sam Bankman-Fried positioned himself as a savior, buying up competitors and making their customers whole.

The problem was that the extreme leverage FTX offered — effectively borrowing from some customers to lend to others — rendered it highly dependent on trust. If customers started to doubt its ability to pay, they would in all likelihood rush to withdraw what they could, in a classic bank run.

That’s what transpired this week, forcing Bankman-Fried to seek (unsuccessfully) a bailout from rival exchange Binance, eviscerating his wealth and triggering a broader selloff in crypto. FTX’s capital shortfall, which Bankman-Fried has reportedly put at as much as $8 billion, doesn’t bode well for remaining customers. It’s still unclear exactly what prompted the run and whether further repercussions will follow. What’s abundantly clear is that what happened to FTX can also happen to any other leveraged institution in the crypto realm.

Instead of revolutionizing finance, crypto is largely repeating its mistakes. Over decades, various mechanisms have emerged to make traditional financial institutions more resilient — including deposit insurance, leverage limits, liquidity requirements and rules on the segregation of funds. To be sure, those mechanisms aren’t perfect. But if crypto intermediaries want to act as reliable conduits for investment in a technology that may yet prove useful, they’ll have to submit to much of the same. Until then, beware: They’re not worthy of your trust.

More From Other Writers at Bloomberg Opinion

• The Drama Is Back in Crypto, and Nobody’s Happy: John Authers

• The Wild West of Crypto Claims Another Victim: Lionel Laurent

The Editors are members of the Bloomberg Opinion editorial board.