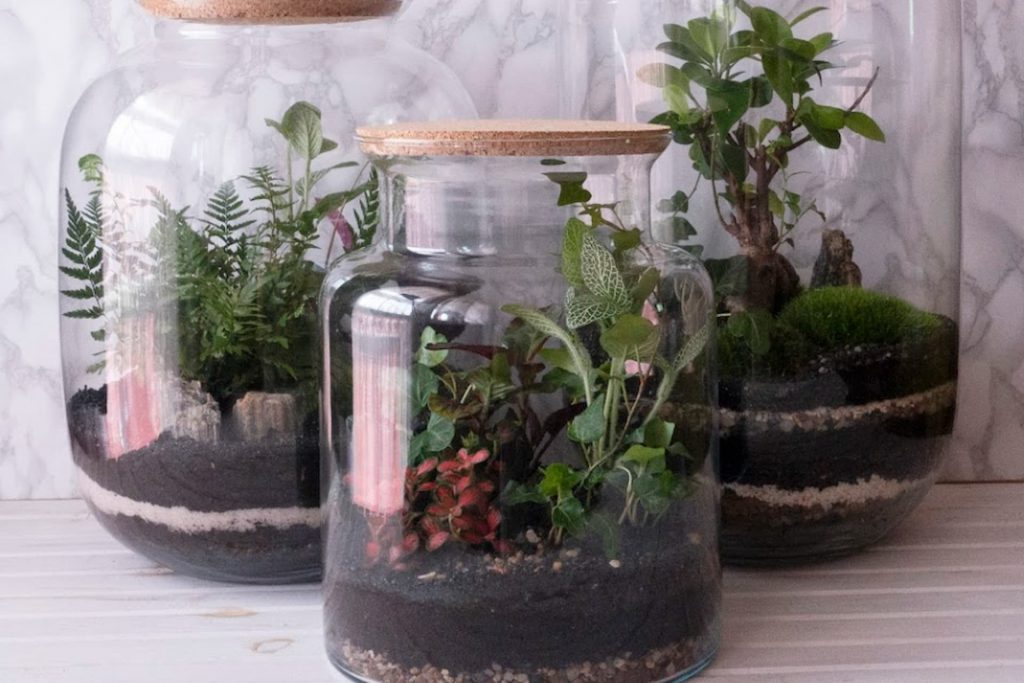 PT Bank Rakyat Indonesia(Persero) Tbk(IDX:BBRI) has on August 31, 2021 launched a rights issue, with a transaction target of up to IDR 96 trillion. The proceeds from the Rights Issue will be used for establishing an ultra-micro holding company through which BRI will hold 99.99% of the issued and paid-up capital in PT Pegadaian (Persero) and PT Permodalan Nasional Madani (Persero).

BRI’s President Director Sunarso said that approximately IDR 54.7 trillion of the proceeds from the Rights Issue will be used in connection with the Ultra Micro Business Combination. Which from the subscription of the Government of the Republic of Indonesia in the form of in-kind contribution (inbreng) of its shares in Pegadaian and PNM as its capital payment for the Rights.

Sunarso added that the remaining proceeds of the Rights Issue, in the form of cash, will be used for working capital for BRI in order to develop an ultra-micro ecosystem as well as micro and small businesses. The Ultra Micro Business Combination is expected to accelerate BRI to achieve its vision of becoming “The Most Valuable Banking Group in Southeast Asia” and “Champion of Financial Inclusion”.

NOT FOR RELEASE, PUBLICATION OR DISTRIBUTION IN WHOLE OR IN PART IN OR INTO THE UNITED STATES, CANADA OR JAPAN