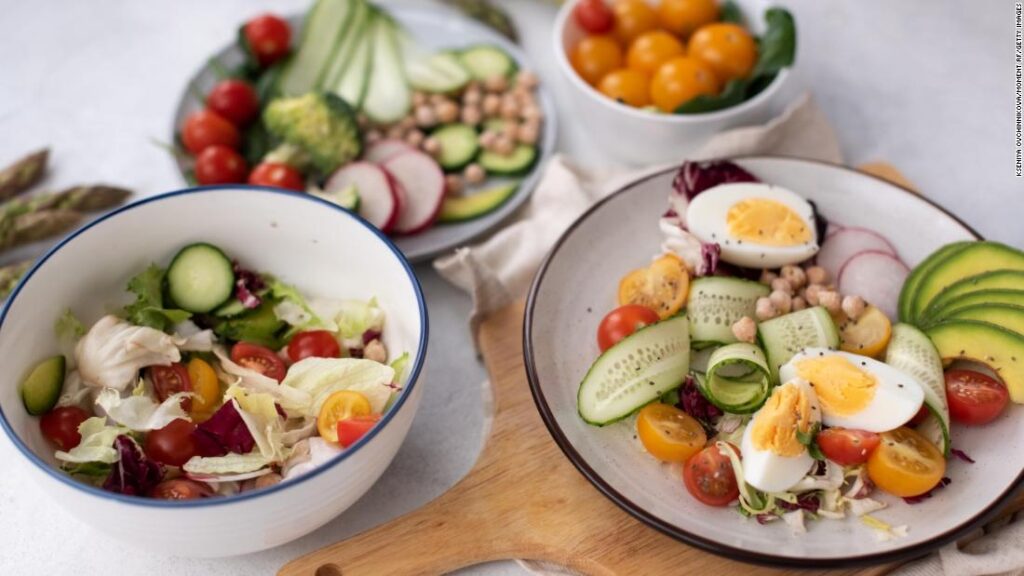 “Our data suggest that caloric intake restriction explained most of the beneficial effects of a time-restricted eating regimen,” according to researchers at Southern Medical University in Guangzhou, China.

“Bottom line, the determinant of weight loss, as well as reductions in body fat, visceral fat, blood pressure, and glucose and lipid levels, is dependent on reducing calorie intake, regardless of the distribution of food and beverages consumed throughout the day,” said Alice Lichtenstein, director and senior scientist at Tufts University’s Cardiovascular Nutrition Laboratory, via email. She was not involved in the study.

To track compliance, study participants were asked to keep food diaries and photograph all food they ate.

At the end of the year, both groups lost weight — about 14 to 18 pounds (6.4 to 8.2 kilograms) — but eating on a time-restricted schedule didn’t produce any significant difference in weight loss between the two groups.

Nor was there any real difference in other markers of weight loss, such as BMI (body mass index, a popular way of measuring weight), waist circumference, body fat or metabolic risk factors such as insulin resistance and blood pressure.

Prior research had shown advantages to time restriction. A 2020 review of human and animal studies had found benefits to restricting calories to a shortened period of the day, including a reduction in blood pressure, weight loss and improved longevity.

However, a number of those studies were in mice and those in humans were of much shorter duration, mere months.

The results of the year-long clinical trial are not surprising, said Dr. David Katz, a specialist in preventive and lifestyle medicine and nutrition, who was not involved in the study.

“Restricting time instead of calories does not contribute metabolic magic; rather, it is a form of discipline that helps to control calories,” said Katz via email.

“My favorite approach is to focus on the quality of foods and diet, and then let quantity control take care of itself. A diet made up mostly of whole, wholesome plant foods is intrinsically satiating at low calorie levels,” he said.

“Decisions on the approach used to restrict calorie intake should be determined by what works best for an individual within the context of their lifestyle,” said Lichtenstein, who is also a Gershoff Professor of Nutrition Science and Policy at Tufts University. “The most important factor is identifying an approach that is sustainable in the long term.”